There are a number of remixes of Capleton‘s “Tour”, but the one that matters most, and arguably the one that made Capleton a household name in the US, is the Dynamik Duo Remix version produced by Paul Lewis and Lil Jon. Yeah!

The now iconic reggae artist signed a recording contract with Def Jam, at a time when the label’s roster was dominated by top-level hip hop acts. “Tour” also appeared on his 1995 Def Jam debut, Prophecy. 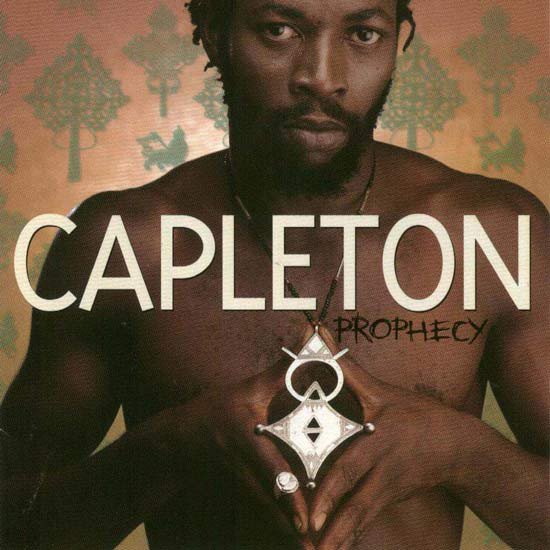 2 Chainz negotiating new record deal with Def Jam, but ready to walk away from the label

Buju Banton agrees not to bash homosexuals in lyrics