BMW USA has been flirting with the idea of battery-powered scooters for nearly a decade. Though it’s scooters are popular overseas, when the C Evolution was released in the States in 2014 it failed to make an impression with U.S. buyers and quickly fizzled away. Undeterred, in 2017 they produced the Motorrad Link concept, a futuristic Tron-inspired 2-wheeler. And last November came the eye-catching, and more contemporary, Motorrad CE 04 Electric Scooter concept. Fast forward to earlier this month, when the Germany auto maker announced it would release a production model of the CE 04 for the 2022 model year. While it won’t peel off at the light, the 42 hp commuter delivers 45.7 lb-ft torque, gets approximately 80 miles per charge, and maxs out at 75 miles per hour. The starting price is a tad high (approximately $12k for the base model) but the elimination of gas should offset the cost. Bottom line, the CE 04 Electric Scooter is an alternative for those looking for carbon neutral options with a smaller footprint. 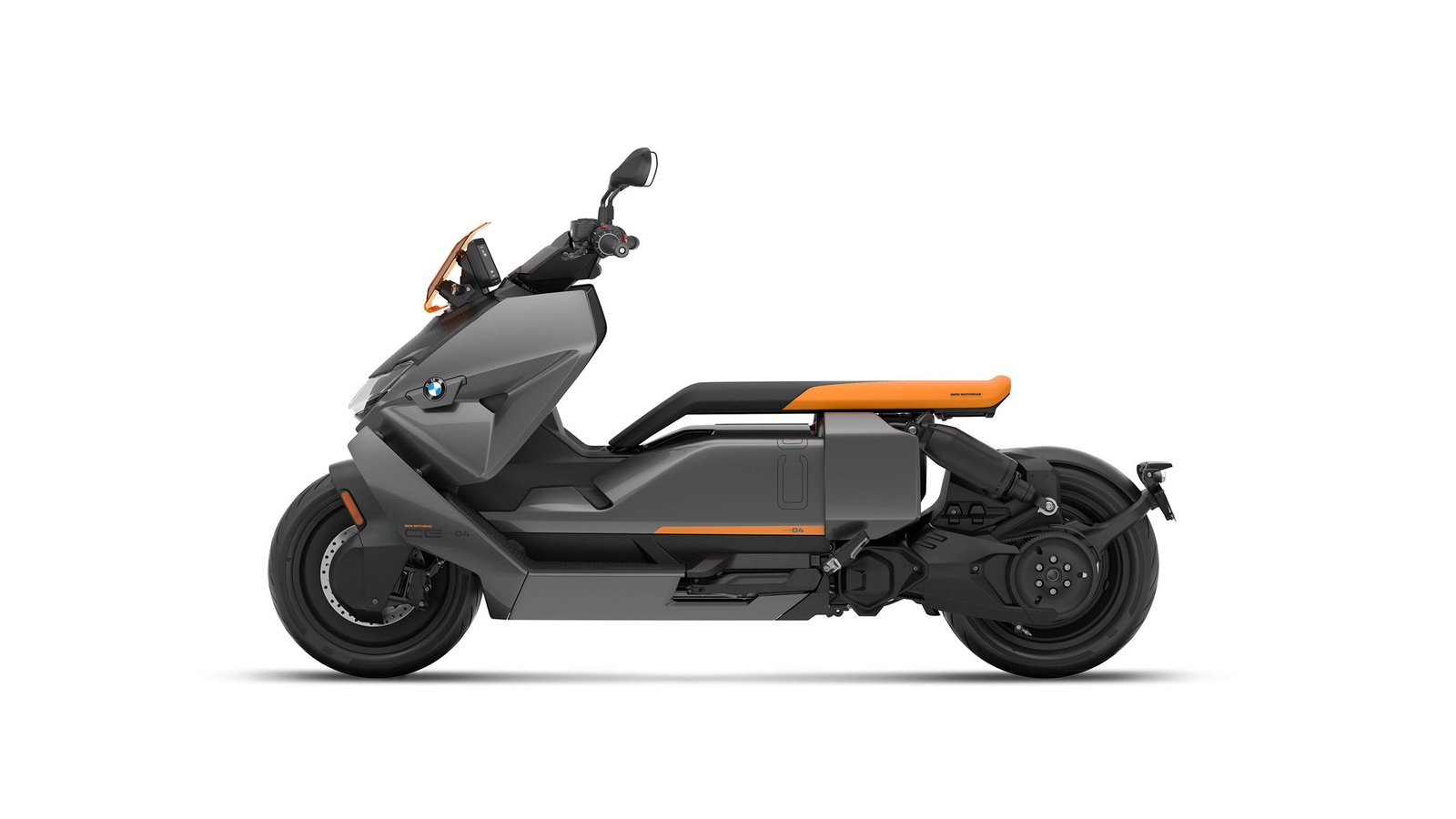 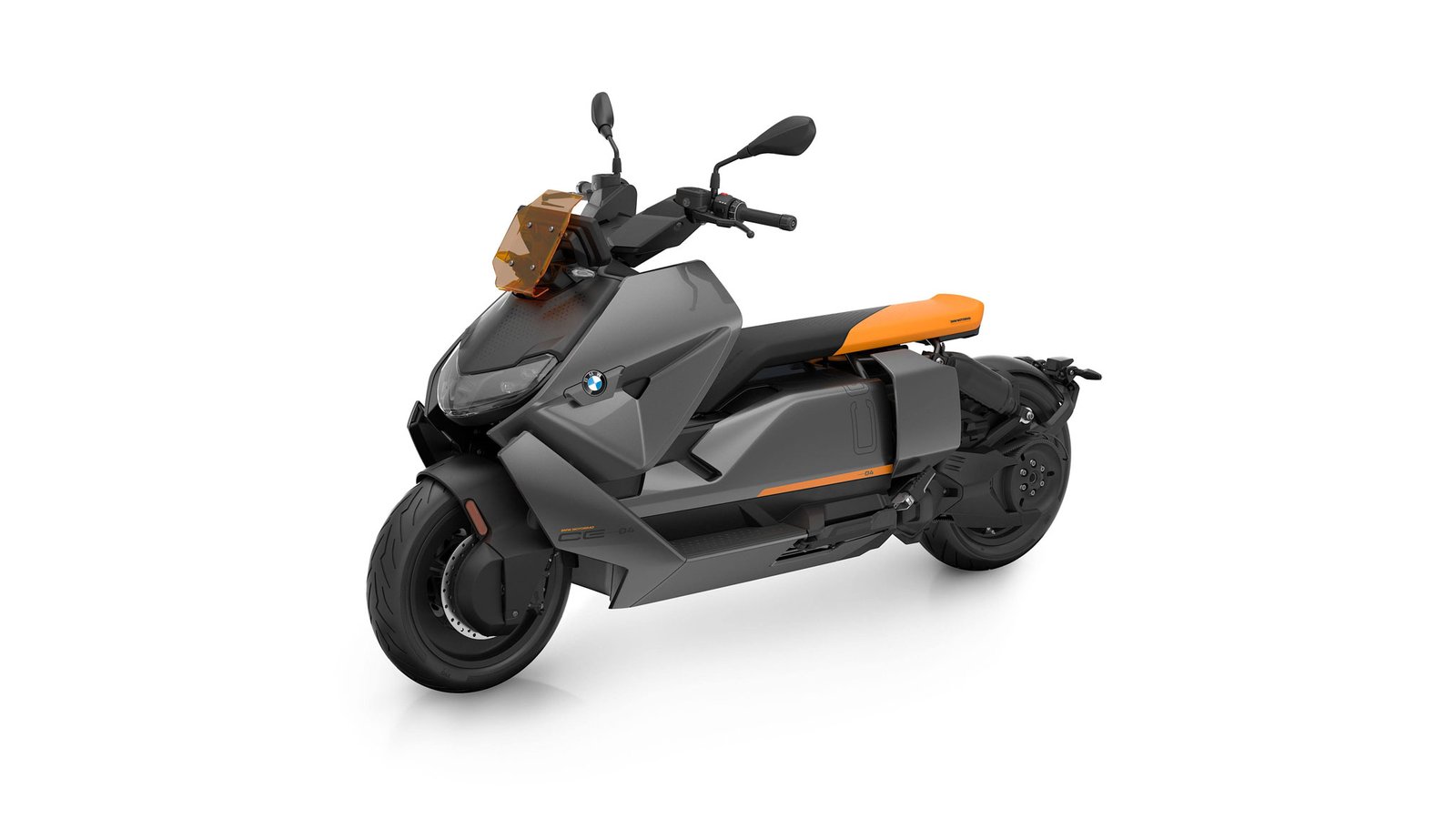 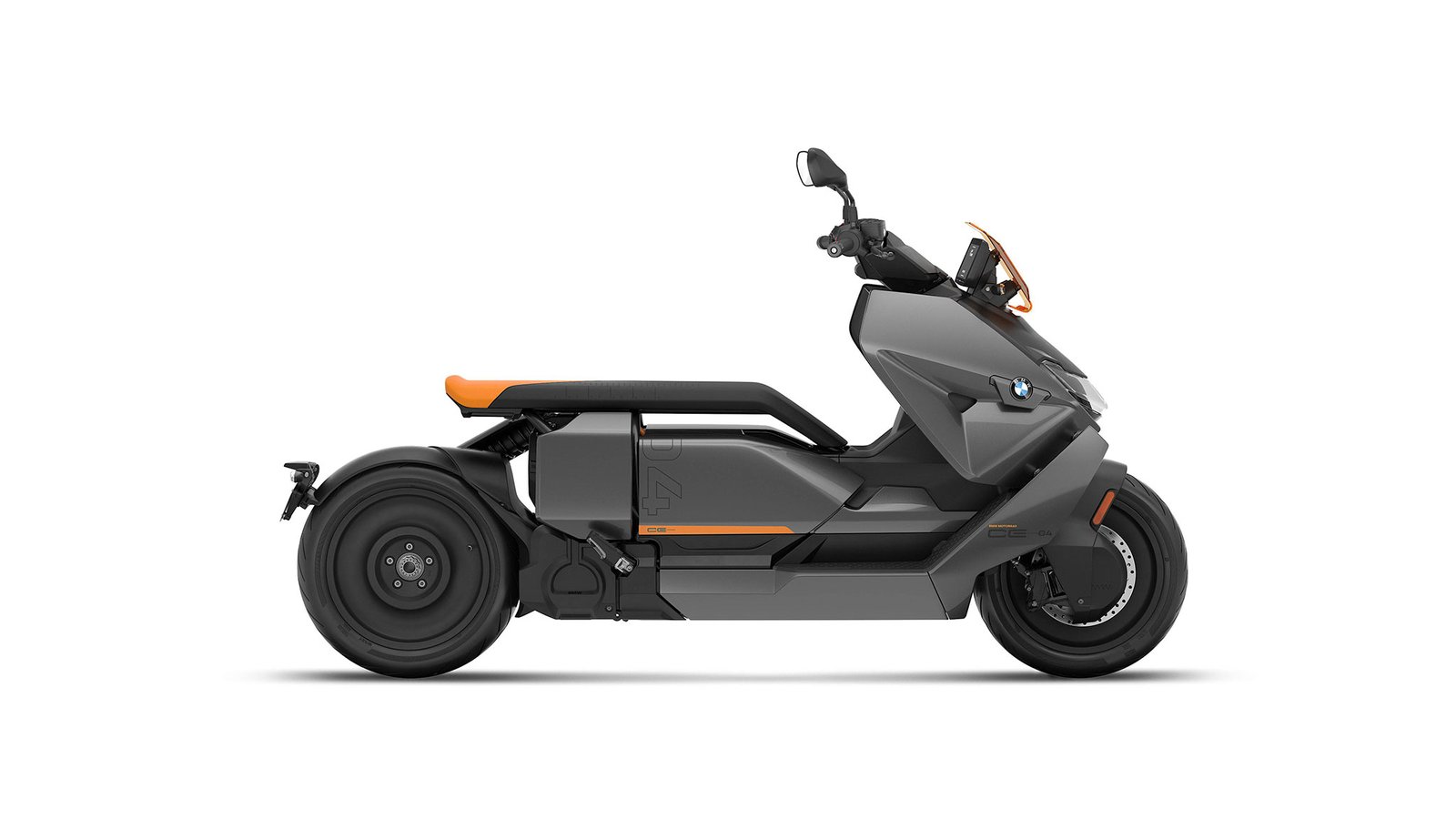 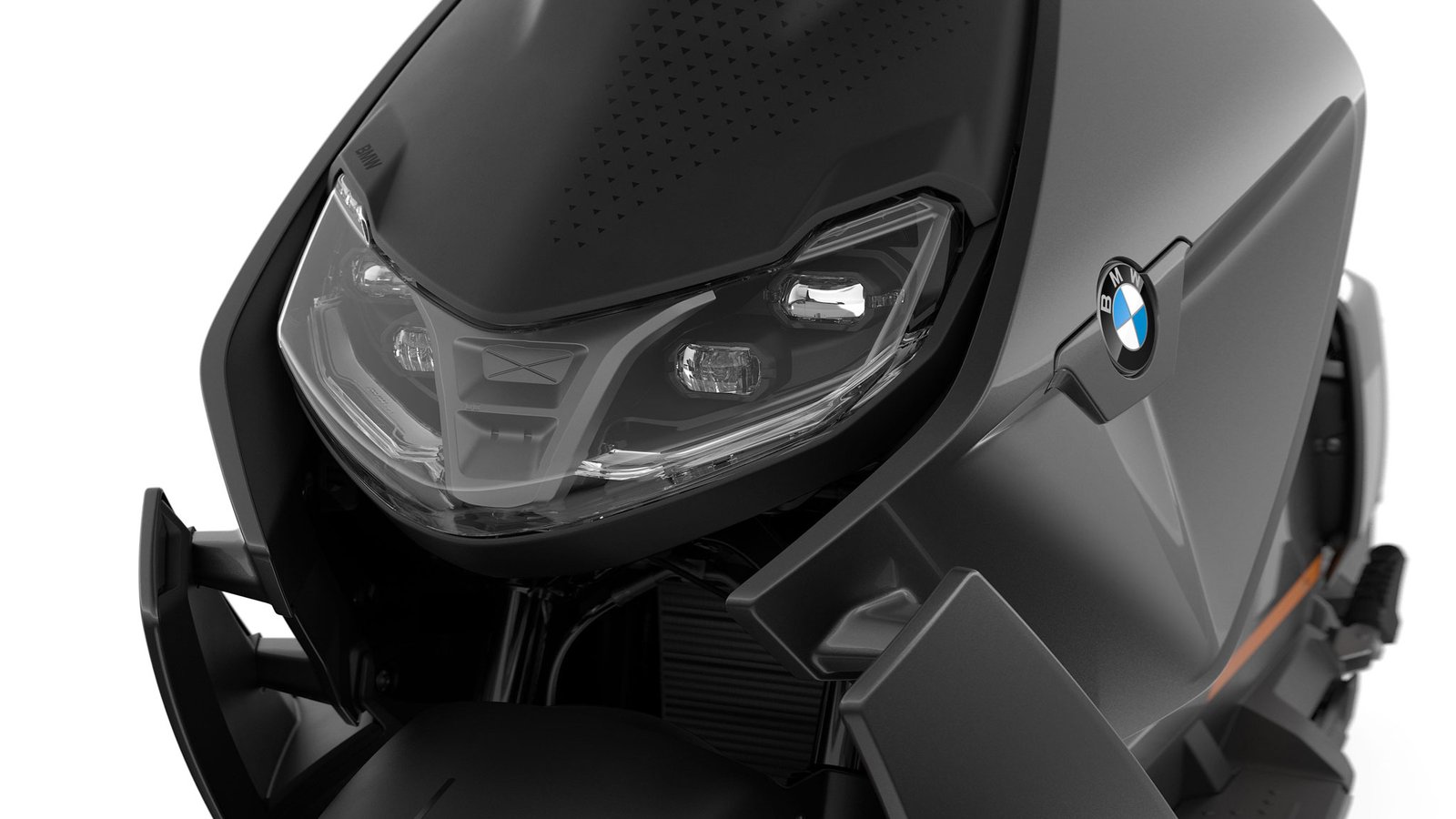 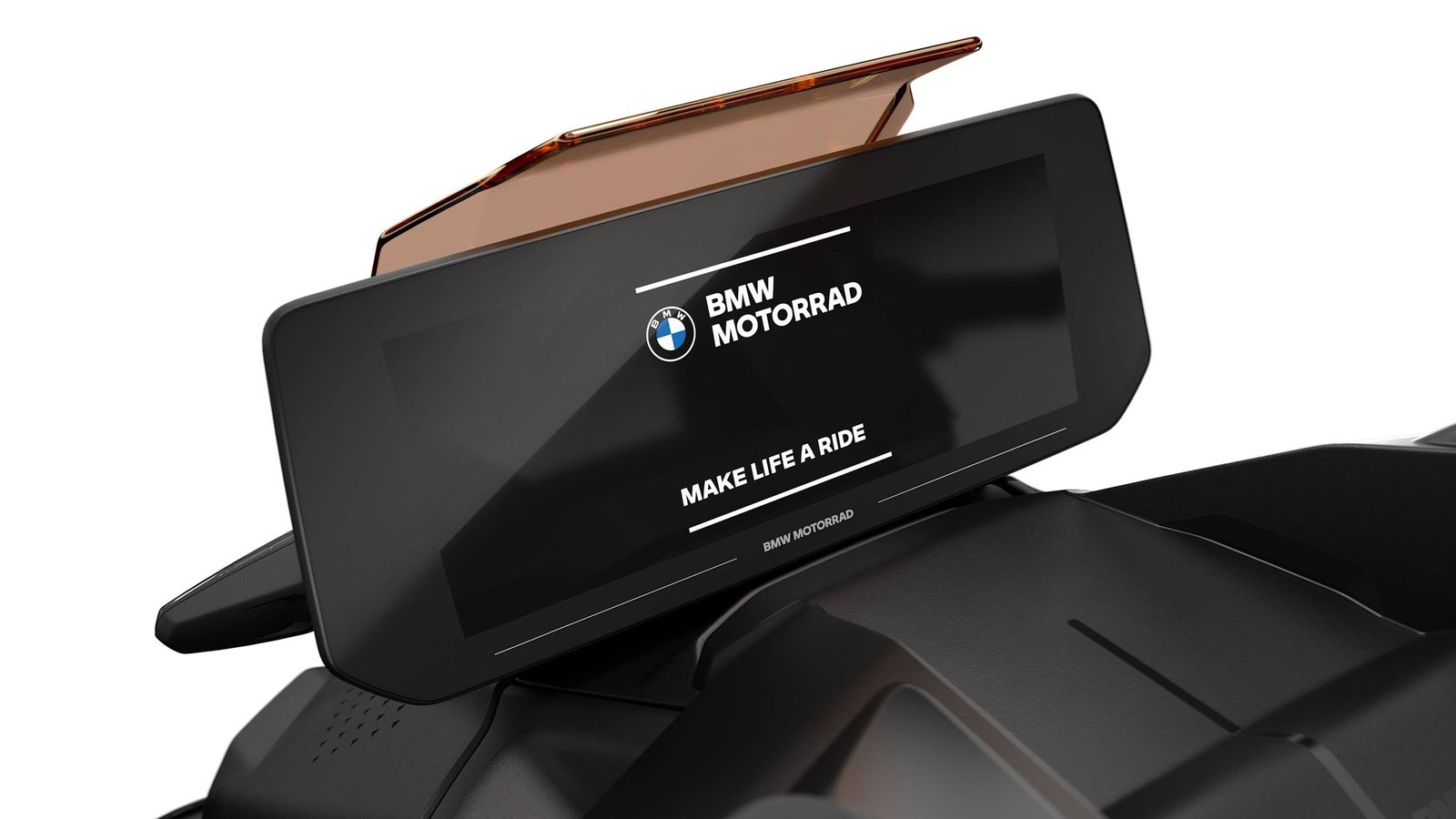 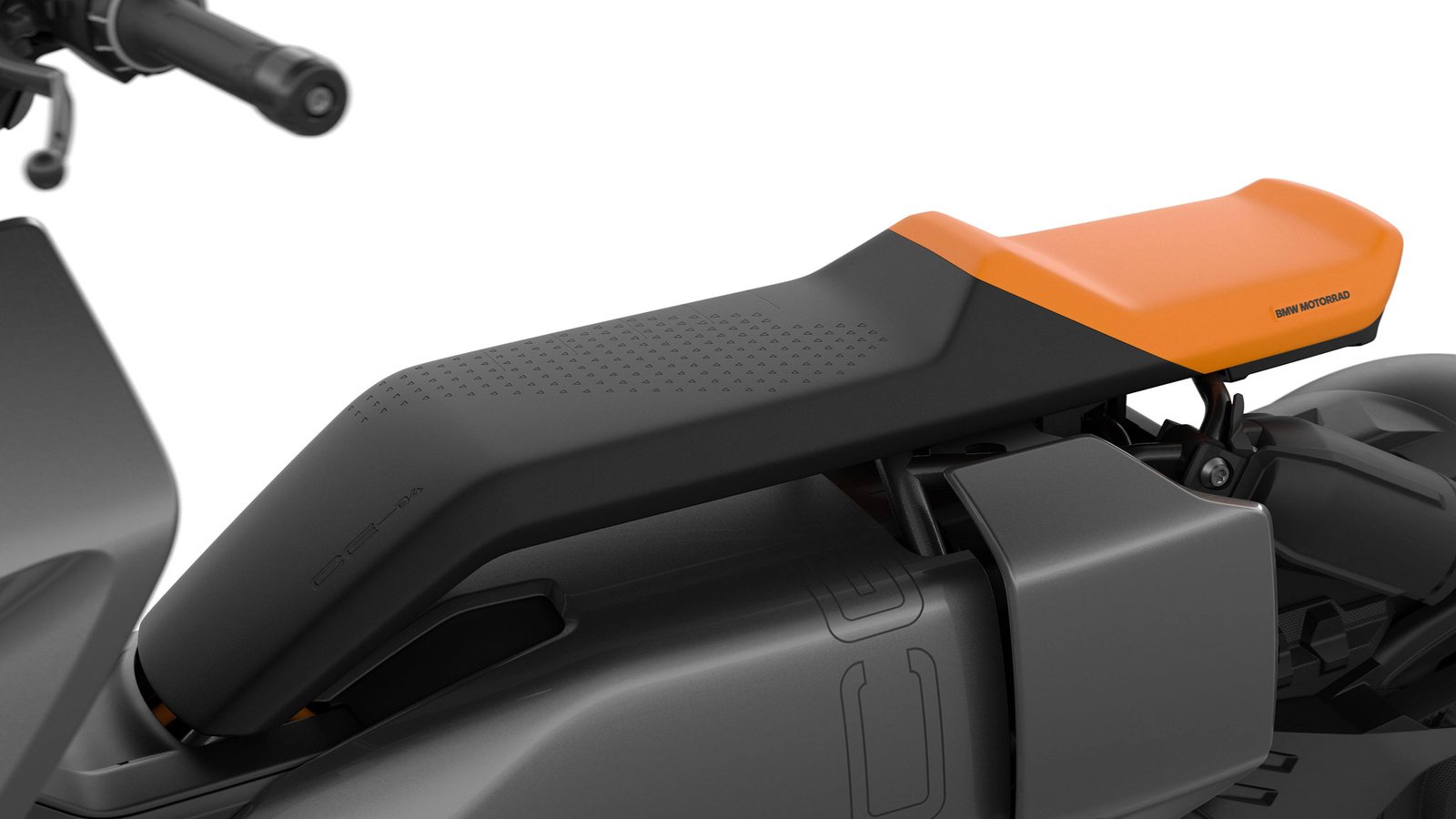 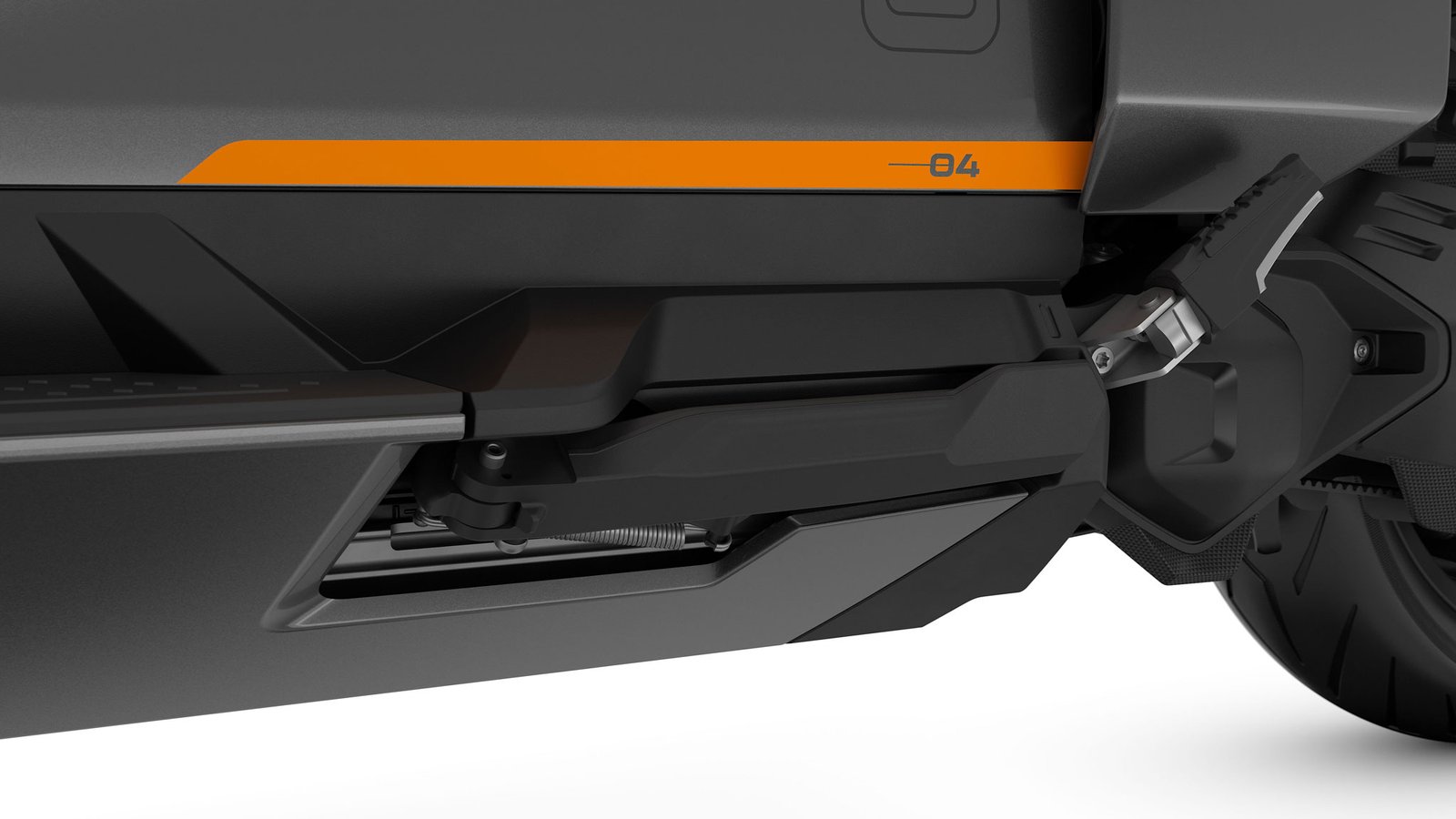 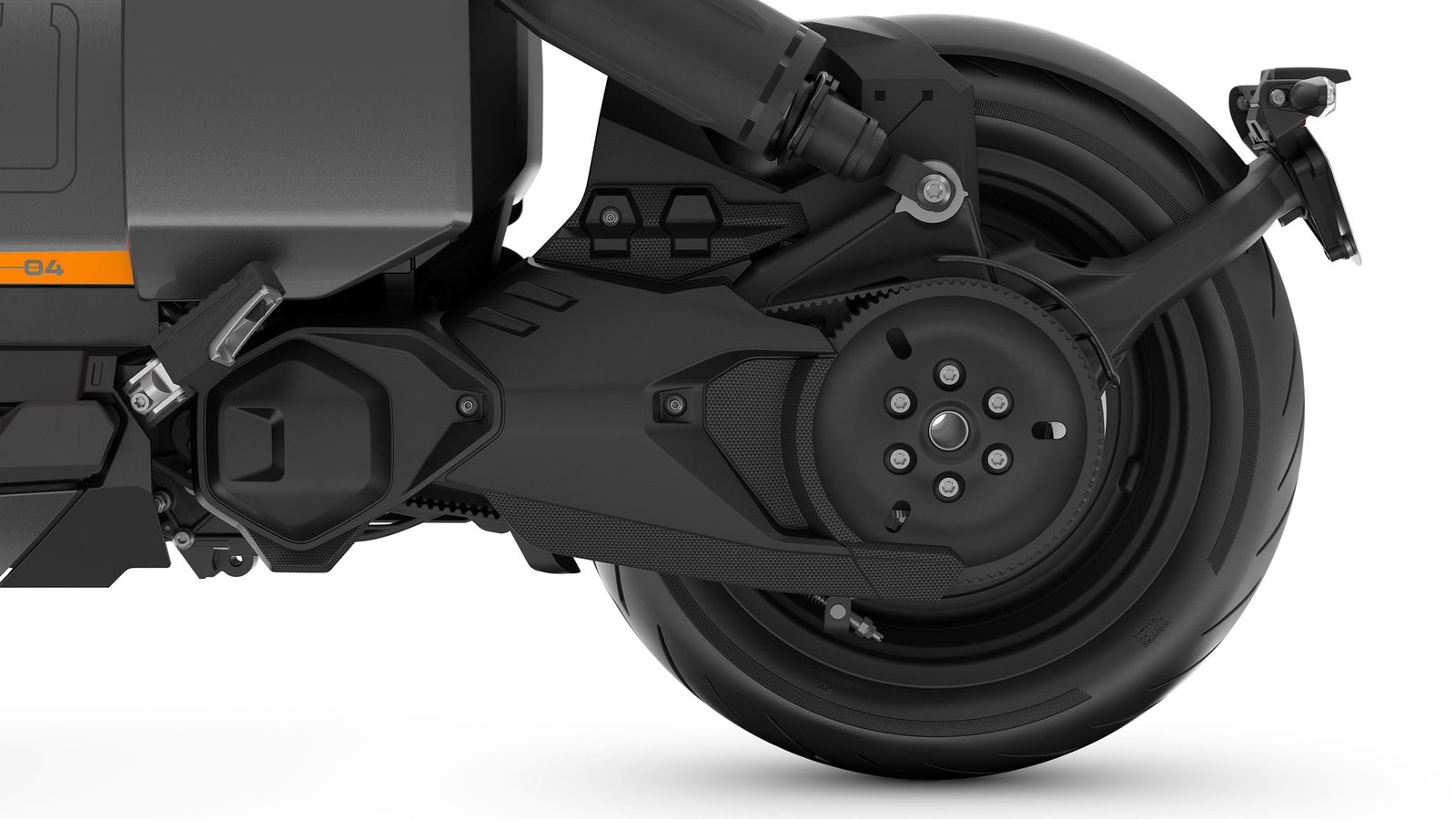 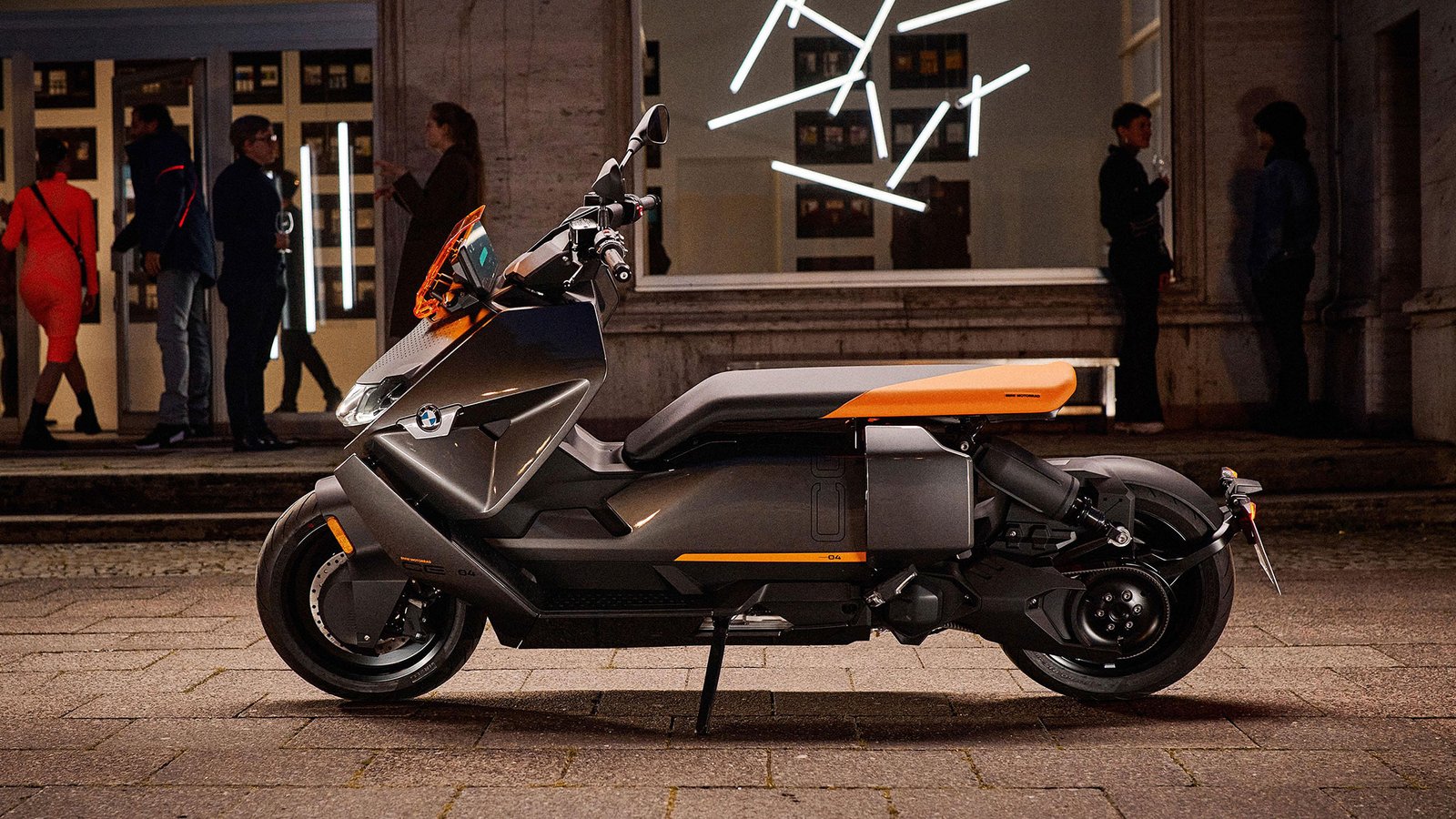 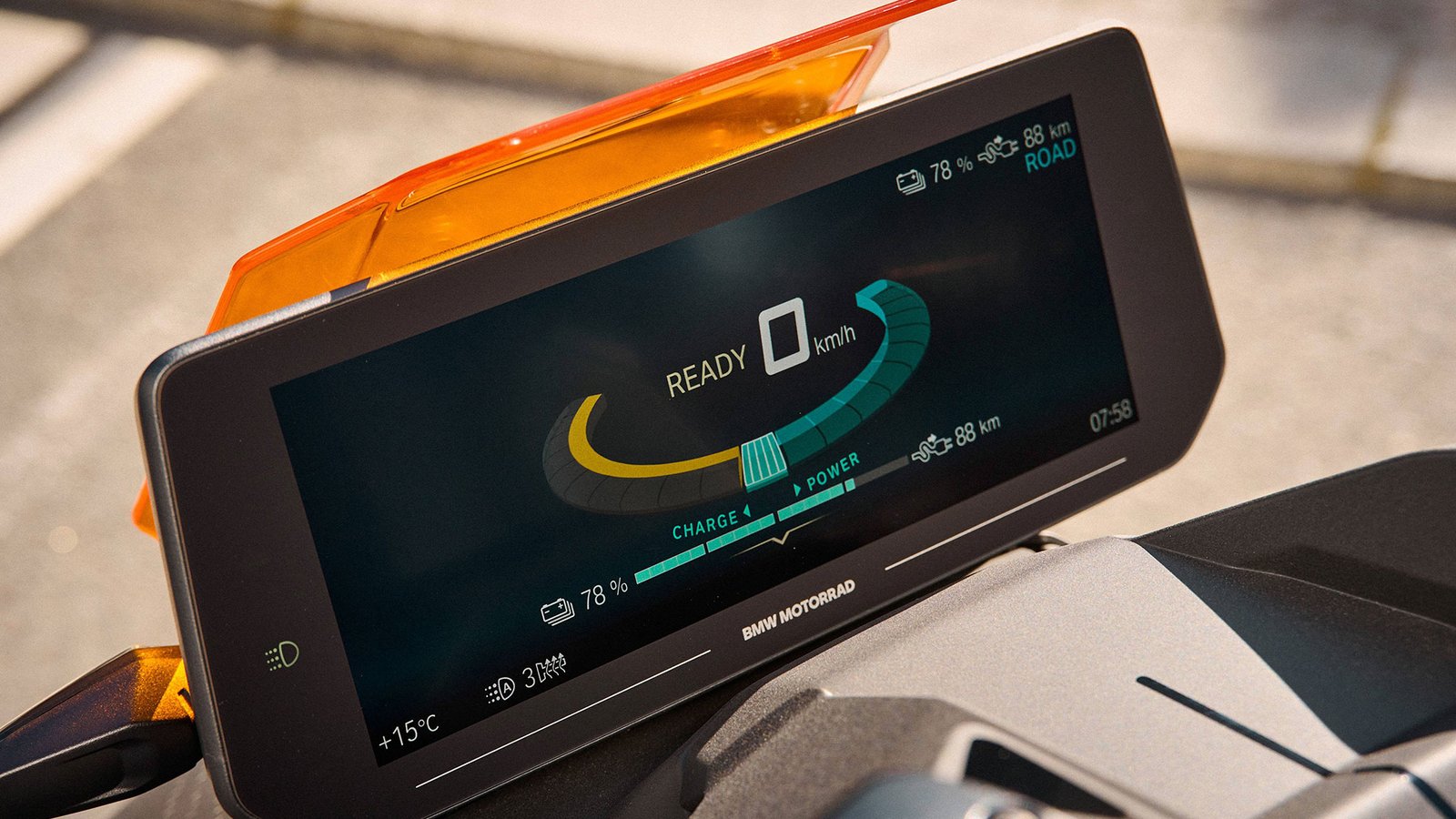 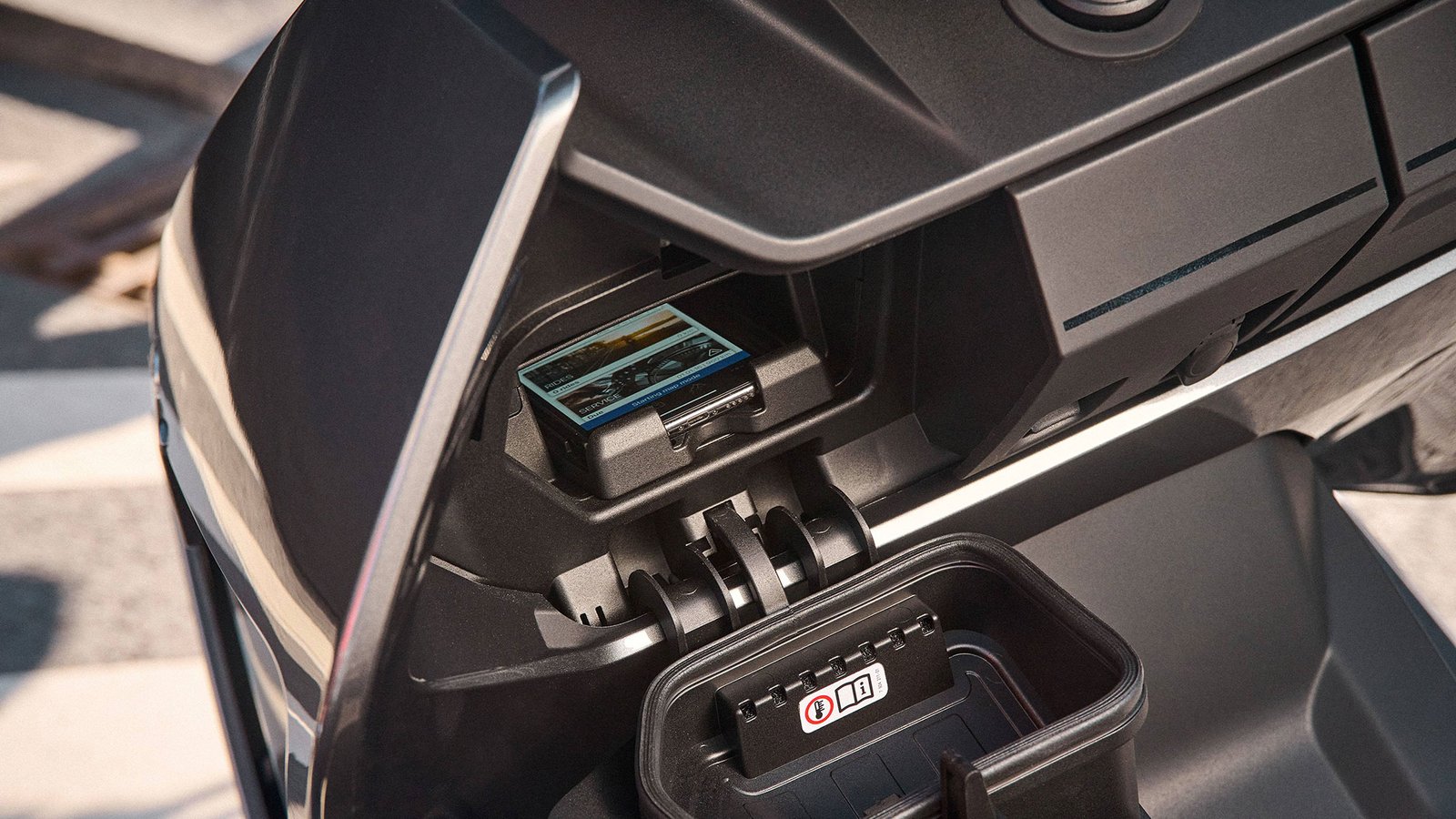 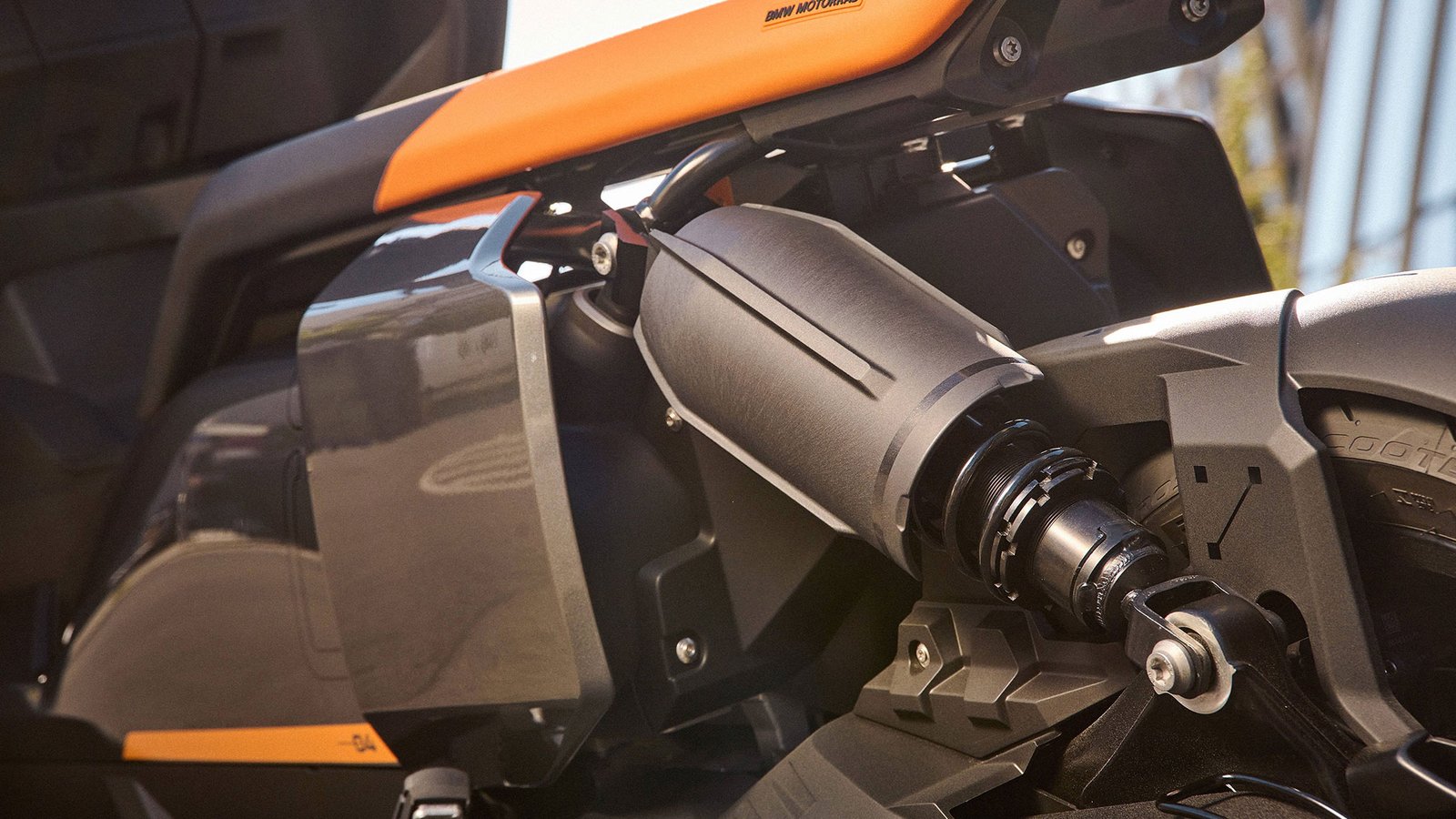 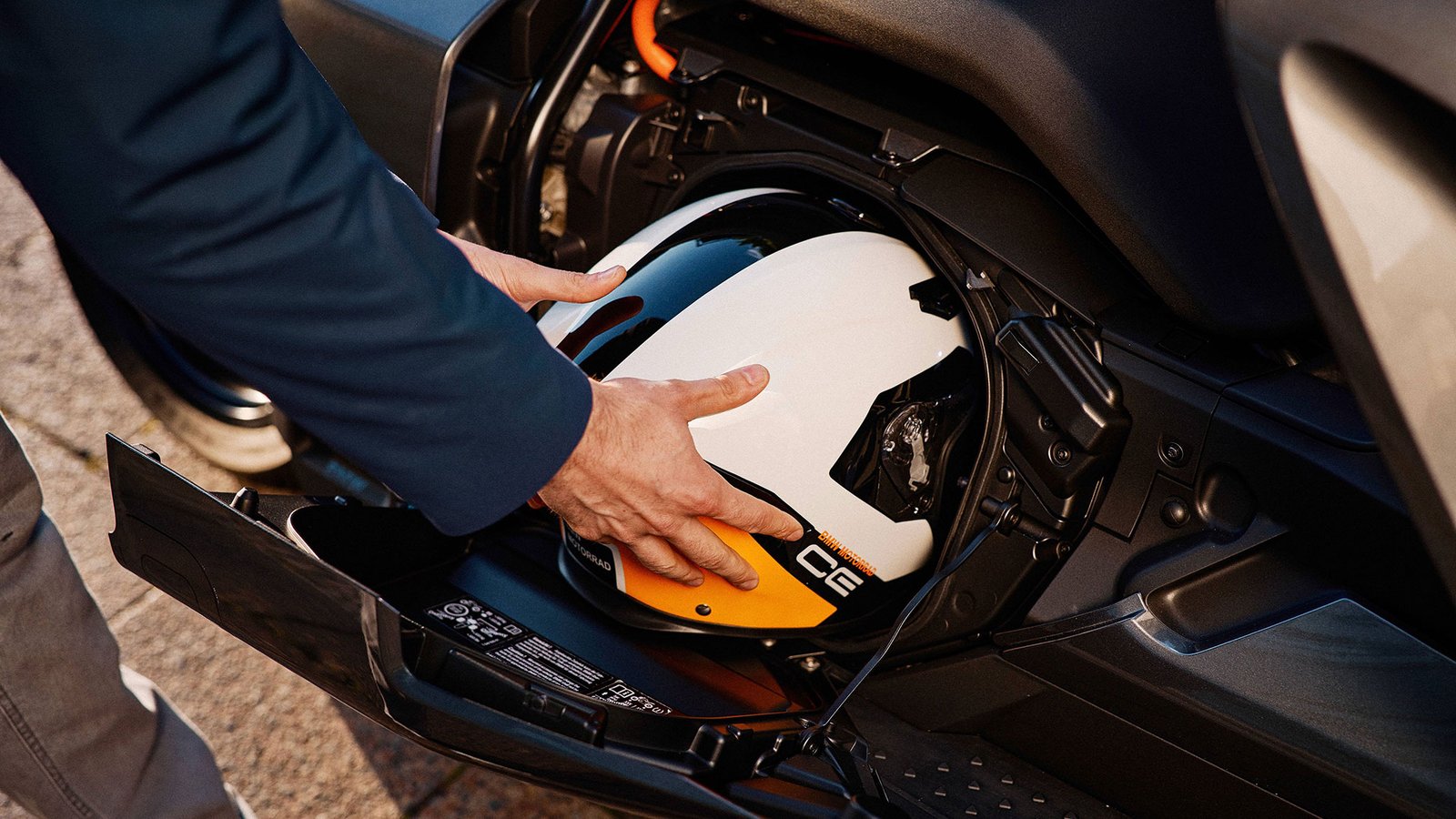 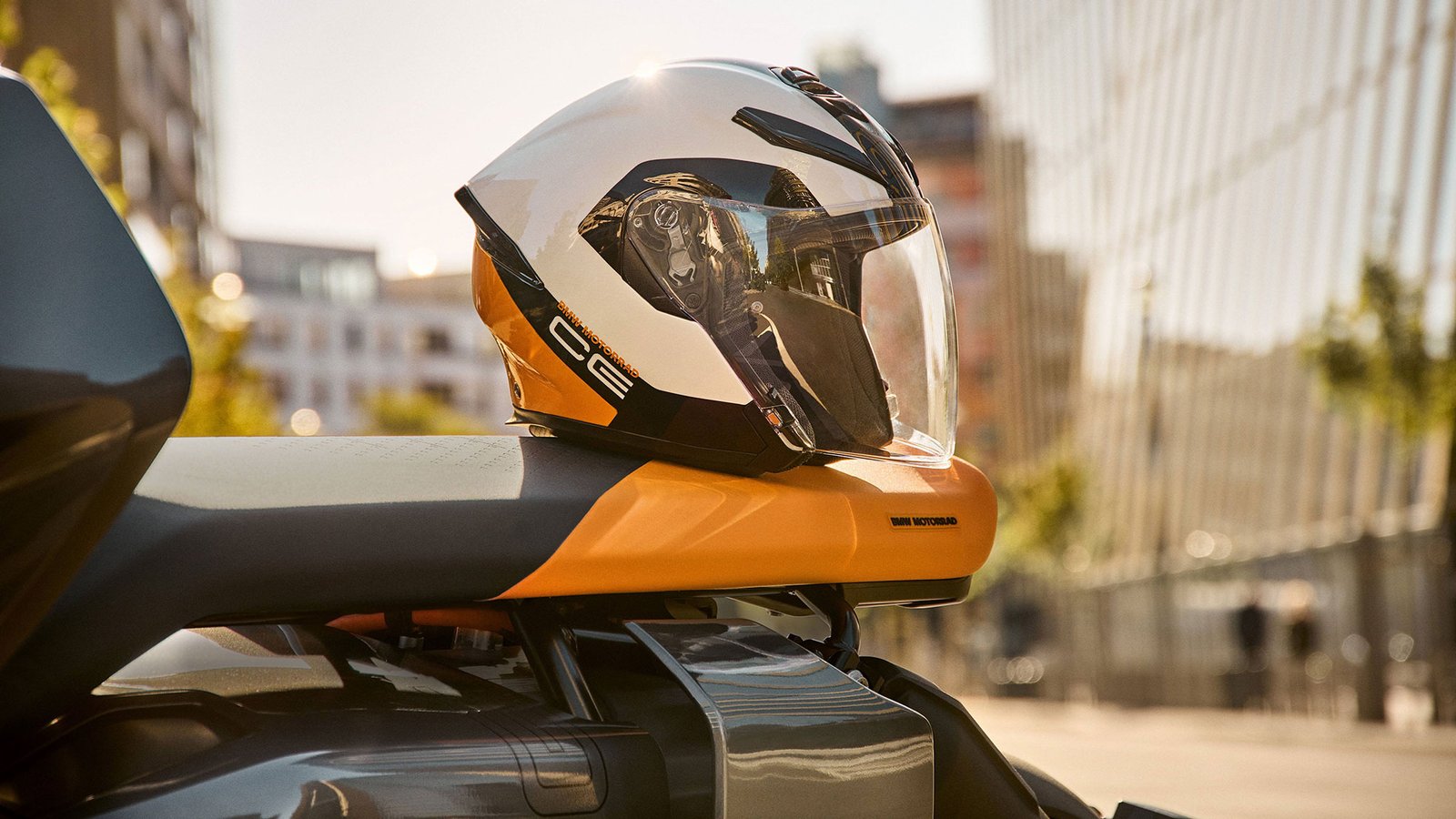 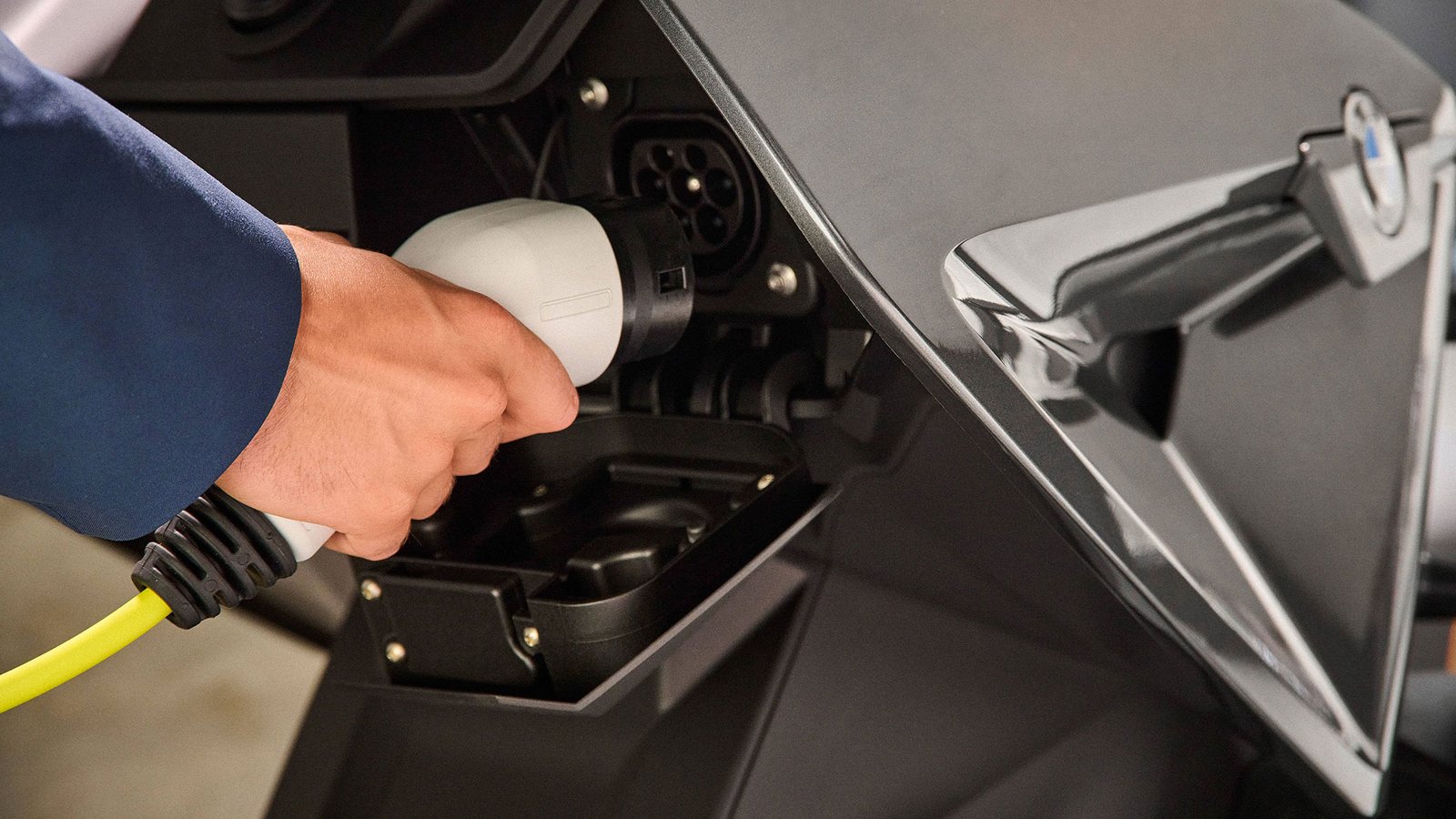 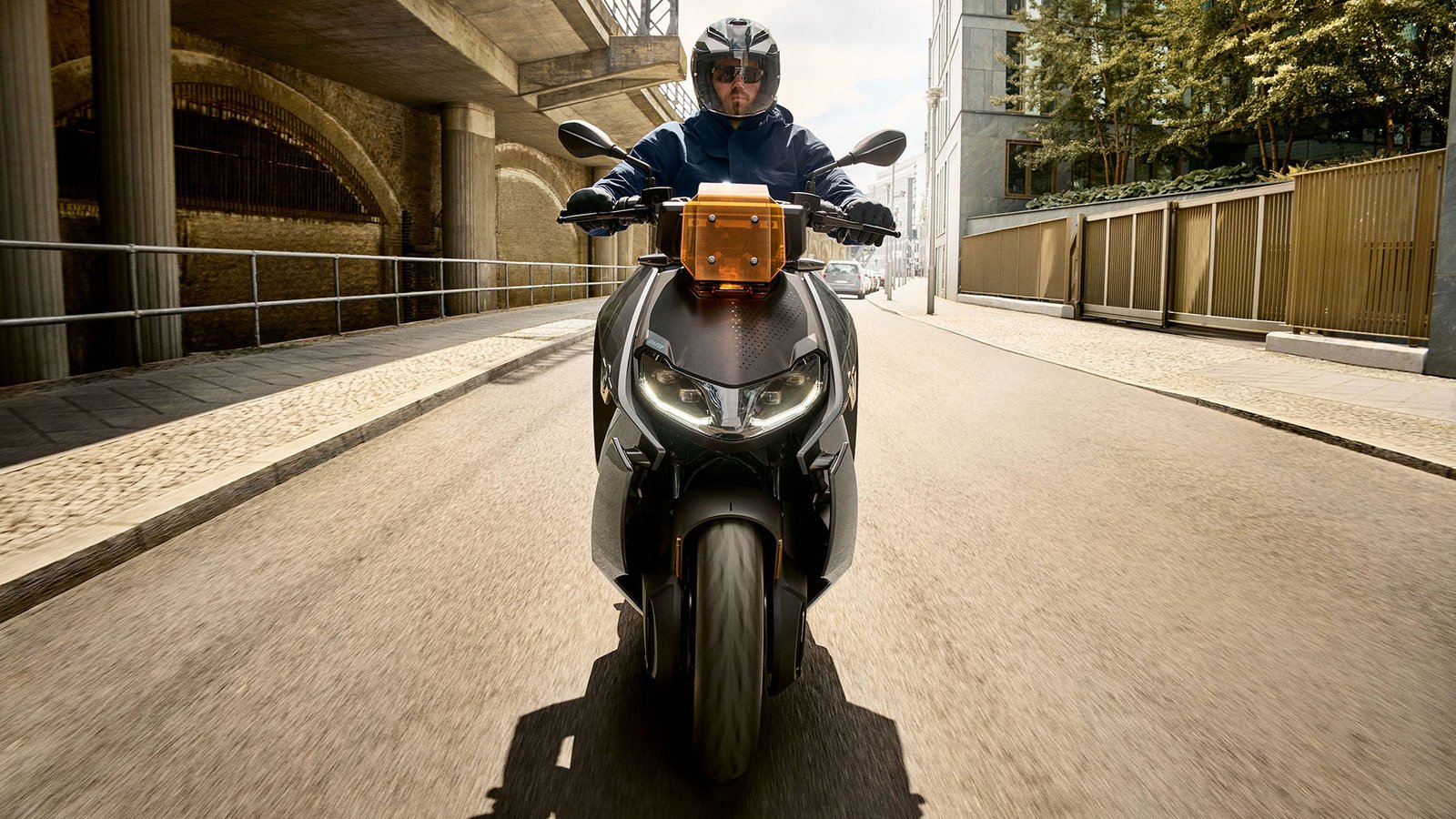 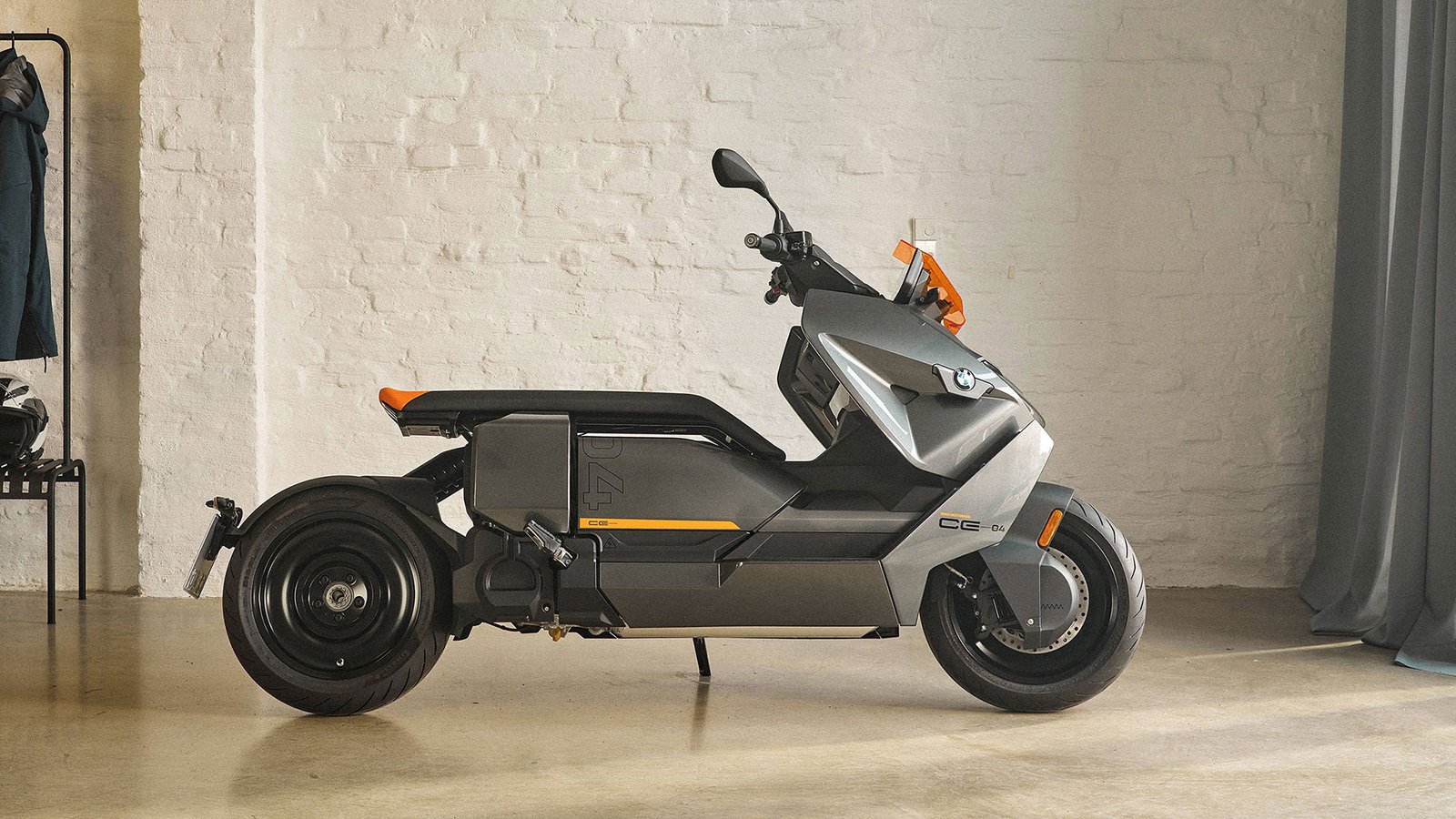 Hyundai redesigned the Sonata for 2020. Wow!