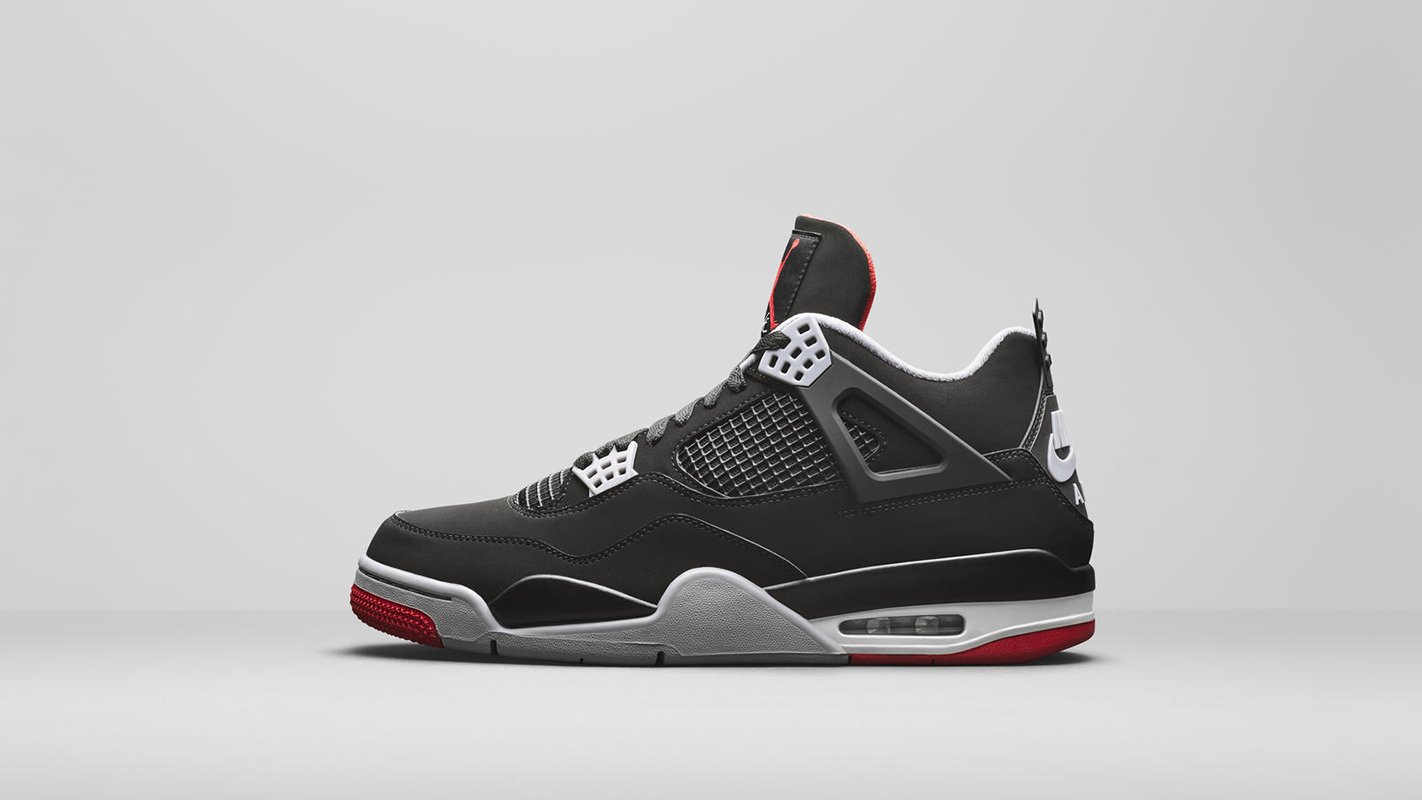 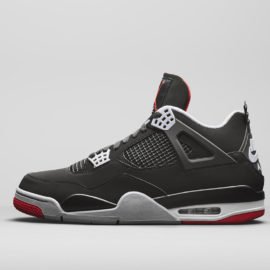 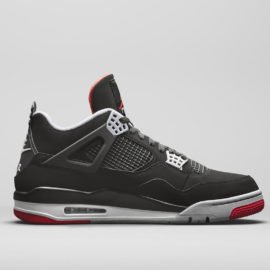 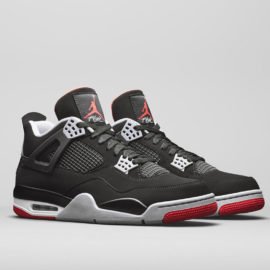 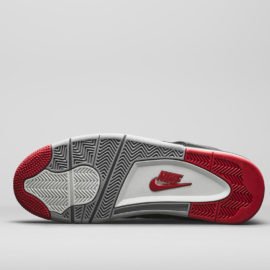 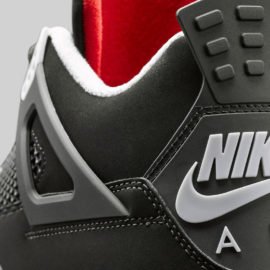 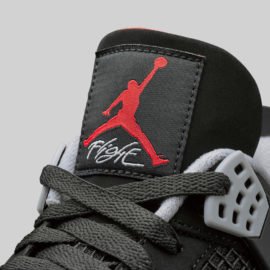 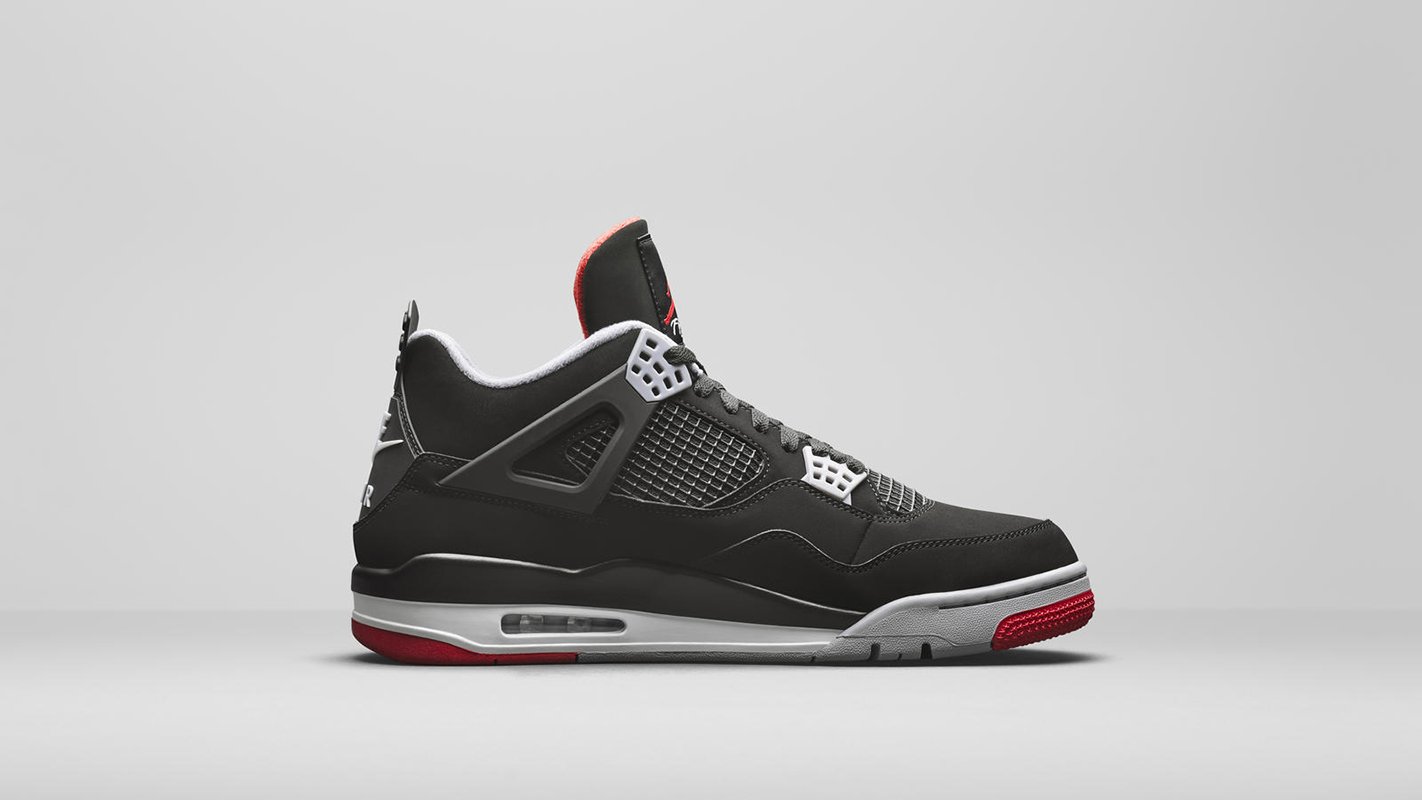 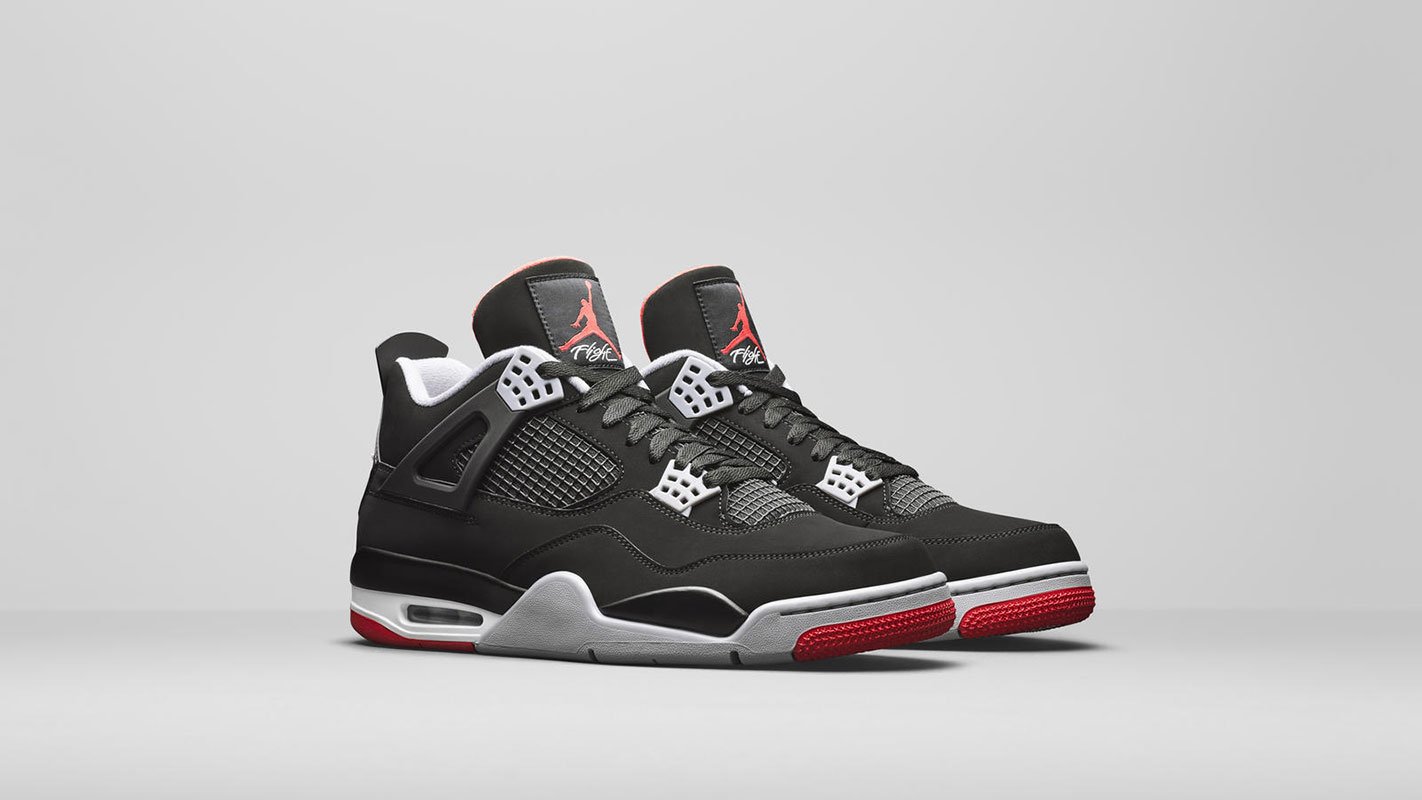 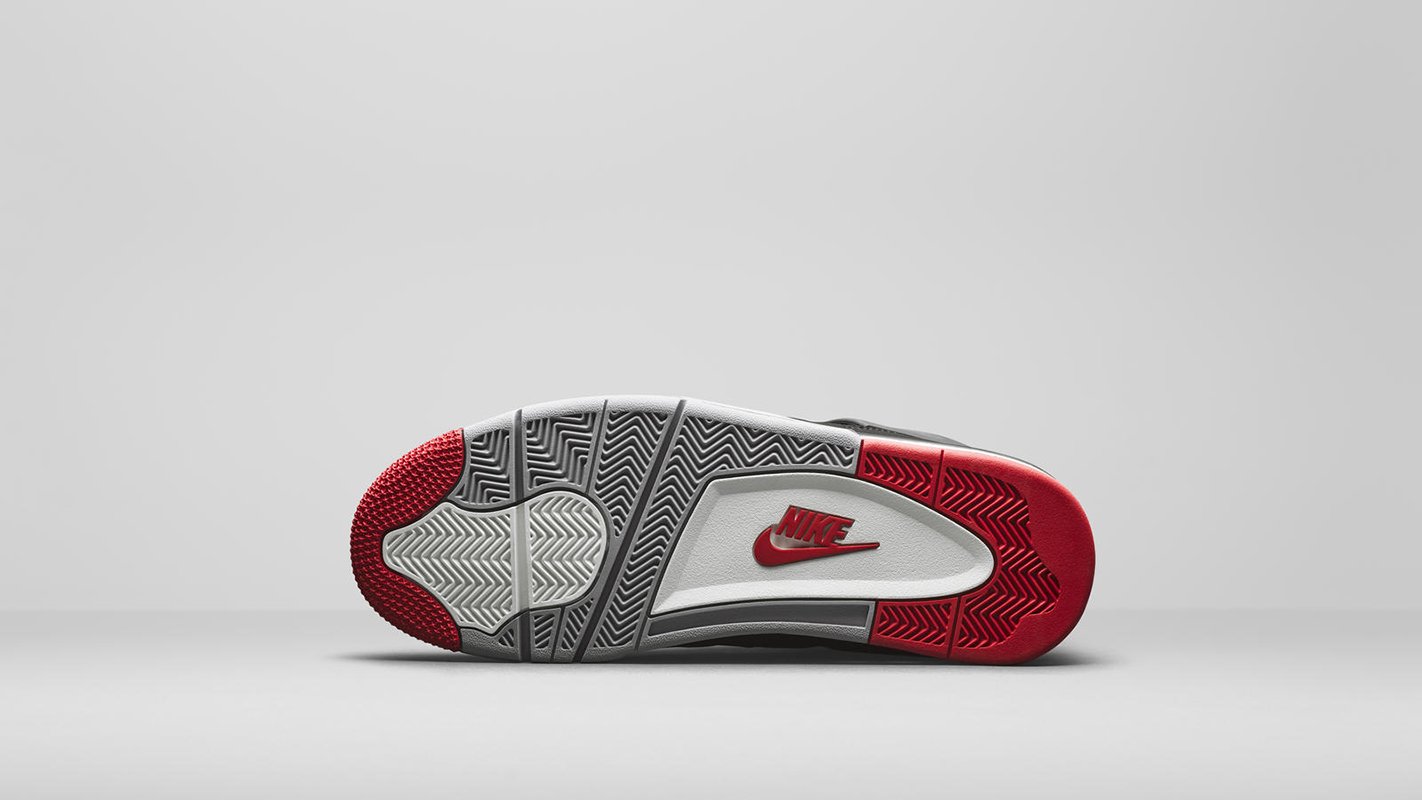 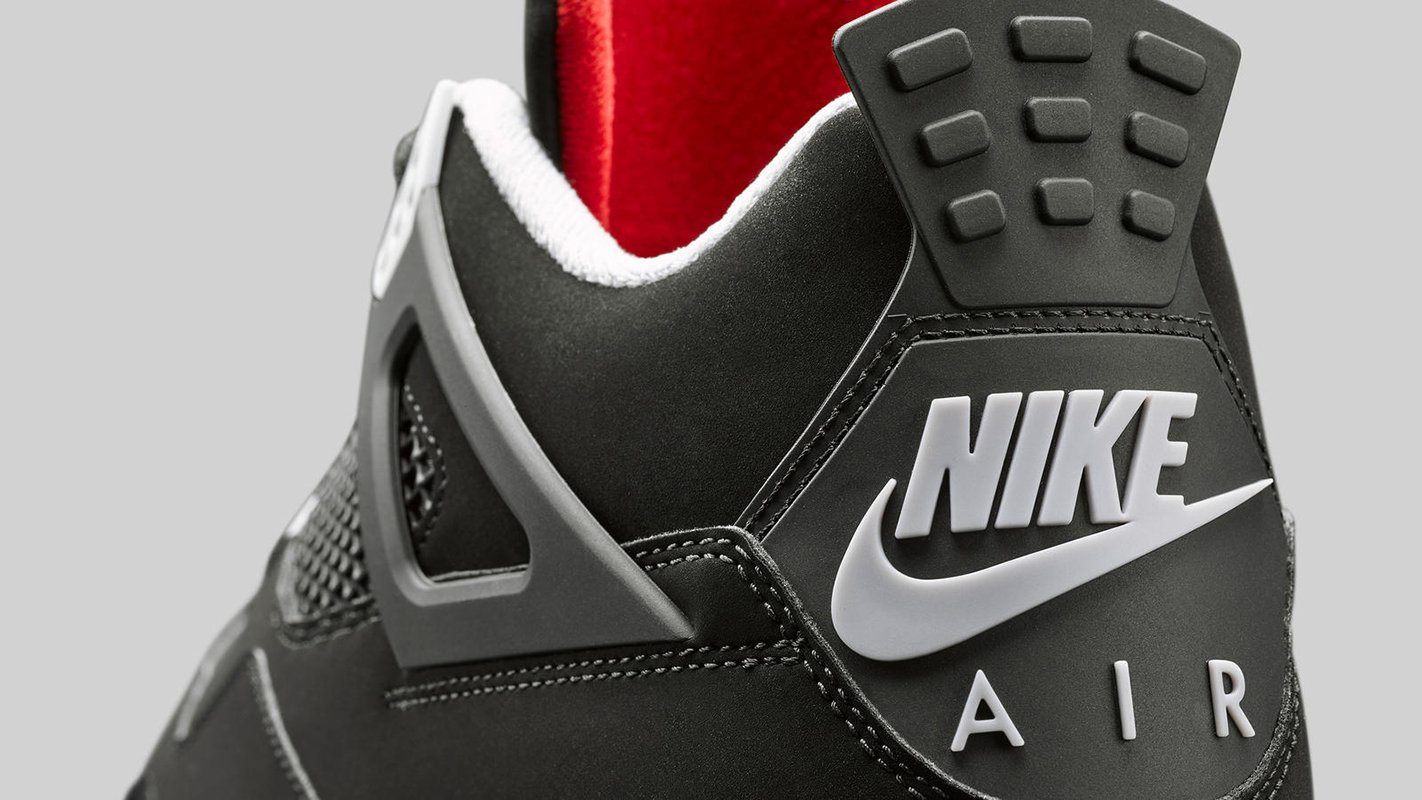 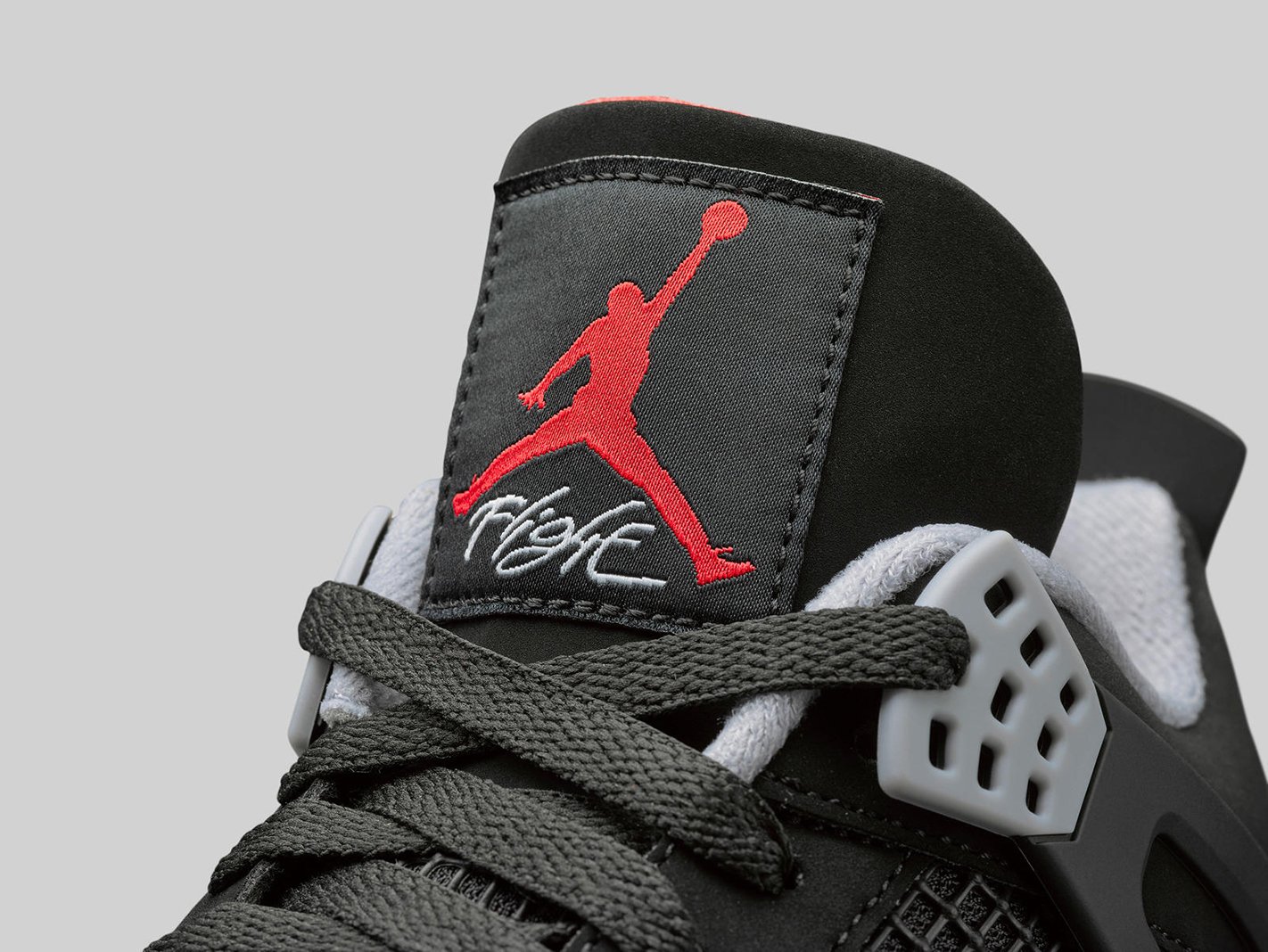 Nike released the Air Jordan 4 “Bred” this week, making the the — reissue of the hi-tops. 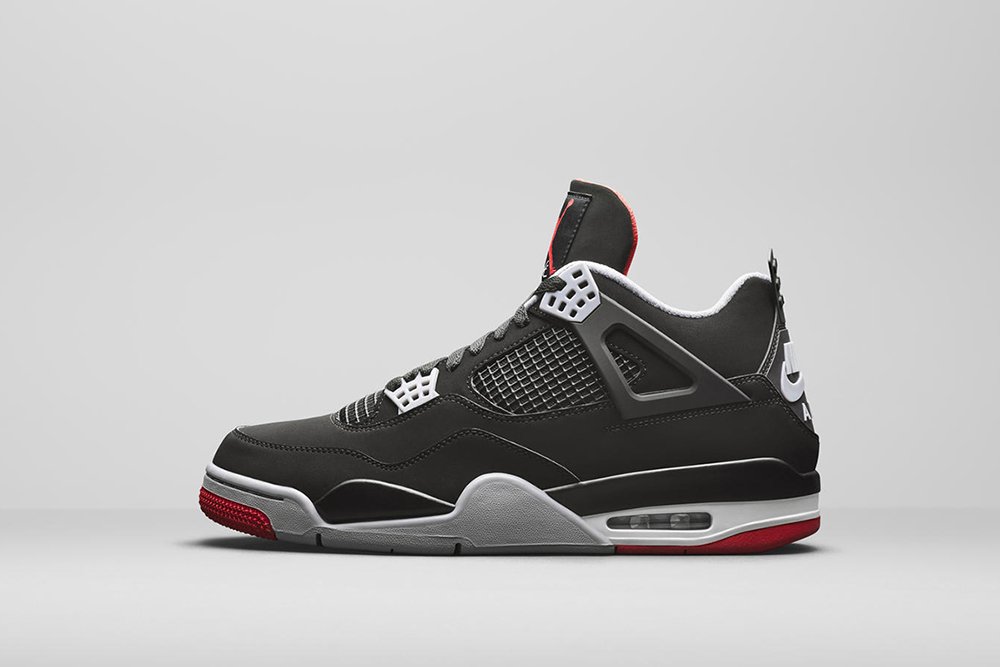