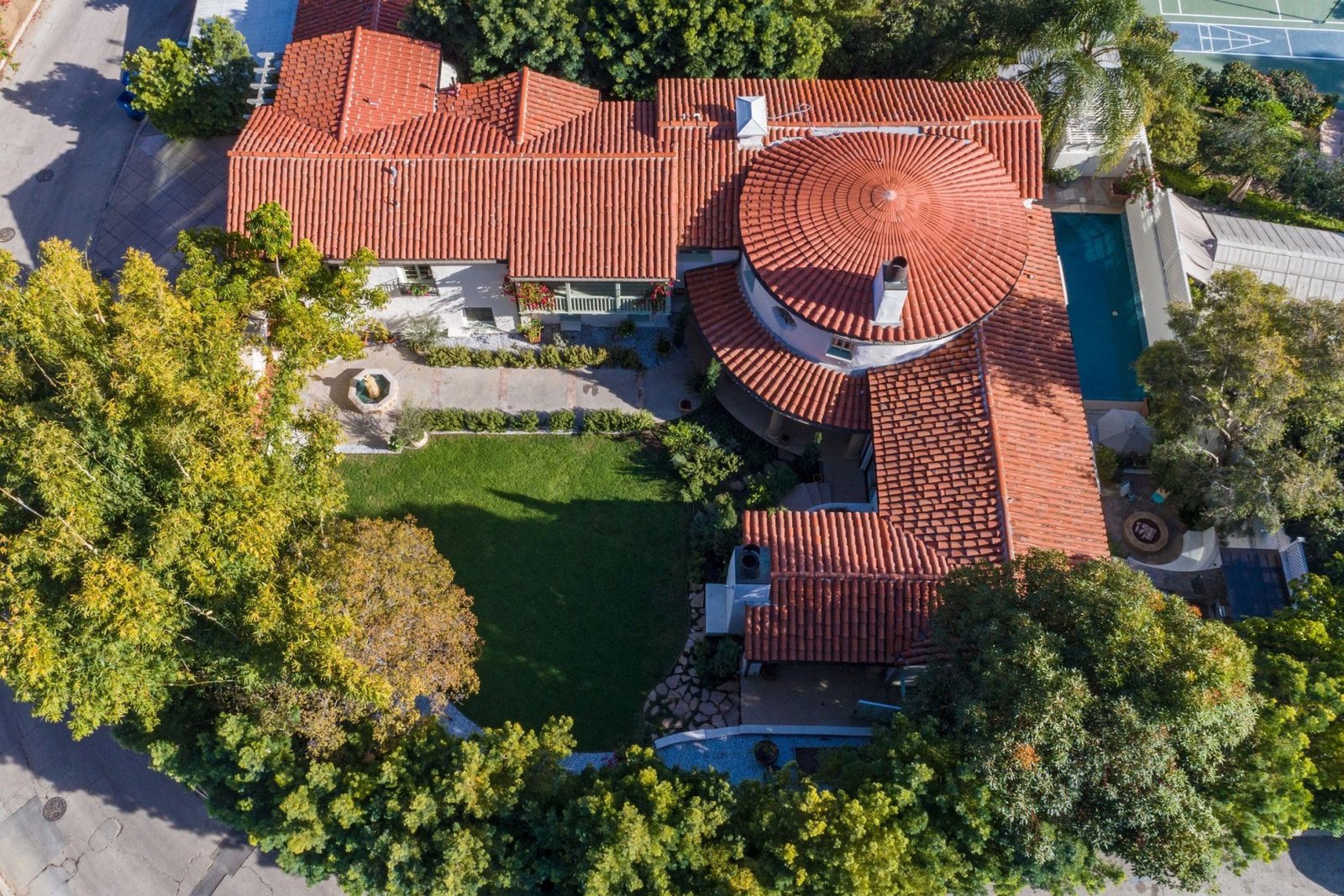 The Spanish-Colonial home Tyra Banks sold in 2016 for $6.33 million has hit the real estate market again with a $7.75 million asking price. The former model and host of America’s Next Top Model sold the Beverly Hills, CA home in 2018 at a $170,000 less than her asking price, but still managed to eek out a profit (Banks paid $3.085 million for the property in 2004 and spent an estimated $2 million on renovations). But the current owners are looking to make a nearly $4 million profit.

Built in 1926, the home features 4 bedrooms, 5 bathrooms, 2 powder rooms, and a chef’s kitchen. Amenities include a gym, library, home theater, and sunroom. An outdoor pool, kitchen and dining space are perfect for entertaining. There’s even quarters for a live-in maid.