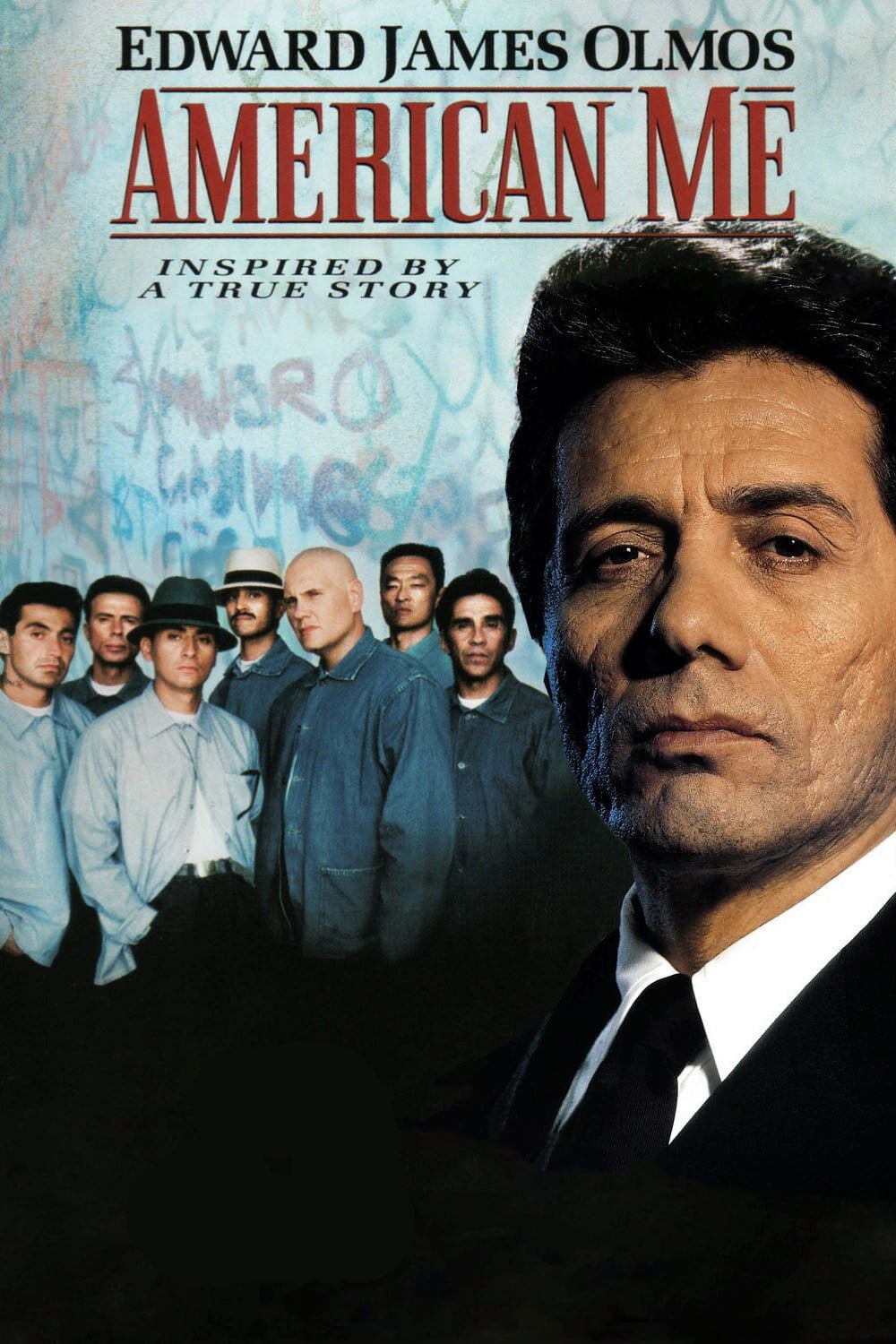 American Me jolts the audience into a perspective that buckles down the notion that this film will be a harrowing one by warning us of its brutal content. A well deserved warning indeed.

Taking place in the 50s and 60s, Montoya Santana narrates the film while in prison and recounts the rise of his dominance in the Mexican gang, Le Eme. Santana weaves us through a story about his rise to power in a world of drugs, rape, corruption and deception, which is bound through an unwavering code of brotherhood. Orale!

Edward James Olmos directs, acts, and co-produces this passion project that fleshes out the haunting reality of exposed gang life in the barrios of East Los Angeles. Evident in his “no hold bars” storytelling and his performance of a powerful man who is humbled and longs to be free from his chains, this recounting of a true story is a message for youth exposed to gang life that this is a life with no happy ending.

This powerful message is delivered during the last scene when we see Santana’s younger brother and his friends who’ve aged throughout the movie, conduct a drive by on unknowing gang members. Knowing the turmoil that has surrounded these kids their whole lives, it is a disturbing truth revealed to the audience that this is more than a story but also a means of building awareness of gang life among Mexican American communities.

Though heartbreaking and disturbing, the story still falls a little flat. Using a formula that is aged and keen to other mafia films, it becomes just another crime drama. It uses its disturbing content of rape and murder as a way of engaging the audience but fails to deliver on pacing the story in a less clumsy and forceful manner.

Even though Olmos’ delivers a stellar performance on his part, the rest of the cast is underdeveloped and dull in comparison. Santana is a dynamic character with a strong character arc that begins as a hardened criminal and develops into a man yearning to break free from the corruption, but the support around him seems to meander around without giving us real reason to care.

However, “American Me” is still worth a watch as it has more to offer in the underlying message then in the actual filmmaking process, which will cause this movie to linger in your mind after viewing. 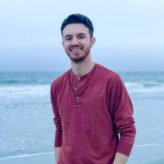