Though found on the 2017 album In My Ghetto (and also on the Queens Classics 2 mix tape), “Sometimes I Wonder” featuring Nas and Nature, is as classic a 90s track as you’ll find. Undoubtedly recorded during the days of East coast rap supremacy, close your eyes, lamp back and let this track take you back to the days and Averexs, CDs, and Legend coups. 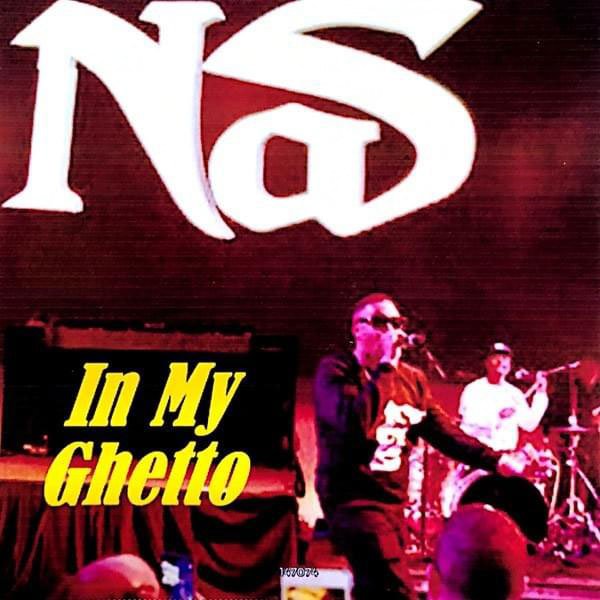 Angela Yee explains strained relationship with Charlamagne, "We work together, it is what it is"

Nas — ‘Adam And Eve’ on The Late Show with Stephen Colbert