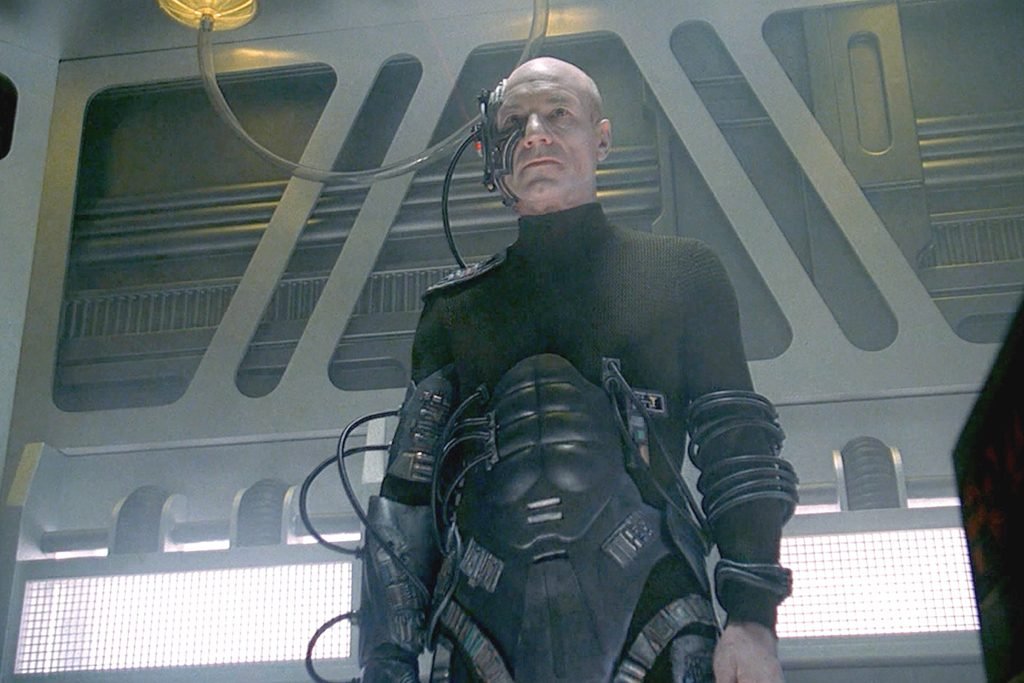 This post could have also been titled ‘Kumbyah my blog… Kumbyah’… lets examine what blogging in a collective has taught me shall we?

So it’s obvious that the blog game (not to be confused with the crack game, the rap game, Triple H the Game or The game show we formerly knew as Change of Heart) has not only revolutionized in a sense the way we get certain information… It has also bastardized the concept of actual journalism, leveling the playing field and making it available to brilliant and idiotic writers alike. The blog game is also… inescapable. It’s also a good way to write without the tedious task of practicing/learning your craft.

So what happens when the brightest minds come together for one goal…. for one purpose? I dunno, they probably build a rocket or some shit. But when a few casual bloggers get together and start writing shit up in a group… you get… Alumnah.

Now this experience has taught me a few things.. first and foremost being if you got Ty Biggums making your sports pick, Just bet on the exact opposite of what he says and you’ll be flush with cash money baby! (no weezy) Speaking of money..

Unlike Blogging’s bastard cousin freelance writing, on a blog you can actually get paid!?!? Now don’t get it twisted, Alumnah got me feelin like Young Buck the way I never seen a royalty check, but Phuque is riding around in a 84′ Nova lookin real crispy. One thing I know proves that there is money in blogging even if I haven’t seen any per say is… I was in Yonkers last weekend and word to the Pope I saw eskay of Nahright.com fame at the D Block car wash getting his Segway Detailed personally by Styles P. That’s all the proof I need.

Lesson 2 I learned whilst blogging…

Since casual bloggers aren’t into blogging for the fast cars, women and mansions that hardcore blogging is sure to provide, expect to see on occasion your favorite new blogger on the back of a milk carton before the front page of Alumnah any time soon.

I’ve also learned every commenter is either an expert, independently wealthy or a serious gangster. We all know the internet is full of hate, and there is a deep seeded pathos behind why, but when I saw someone say Jay-z’s 150 million dollar deal “wasn’t shit” I was like.. hmm, ok. Maybe this person isn’t being hateful, but rather is so vastly wealthy that between counting their billions they have time to log on to an urban site and comment on the considerably less fortunate Shawn Carter.

Internet thugs tend to run rampant, but you don’t need to run and change your locks… just your passwords. And finally the experts/comedians who shit on or down play everything.. make sure to let you know exactly how wack something is, while masterfully displaying their comic genius from the confines of their 9-5 cubicle… because taking that show on the road is beneath their brilliance.

Lesson 34… Want to be considered witty… Identify and use in conversation a catch phrase from a viral video.

The most recent case of VVCP or Viral Video Catch Phrase, came in the form of one Bill O’Reilly. The Fox News sponsored bigot was recently seen in a viral video linked from every blog whether in the comment or post section. Why should we be any different.

other popular catch phrases are

and the over all goat of viral quotes, having been featured in rap songs and video games alike.

“Oh you mad cause I’m Stylin on you…”

Blogging in a collective has also taught me that.. Fuck a discussion about politics, or religion. A debate about your favorite rapper when it comes to a list of any sort, will have muthafuckas circling your crib with the quickness. Word to Greeny holding a rusty machete to my throat in the name of Trick Daddy Dollars.

If you want your blog to impact instantly… make sure you’re famous before you start posting.

It’s a little known secret that The Just Blazes and Kanye Wests of the world really didn’t want to make music or gain fame and critical acclaim simply for the money and high profile lifestyle. They actually did it to eventually make the transition into blogging.

Case in point… to avoid all the net hate, being famous is key because instead of hating on your post about “Was princess Lea hotter than the chick from Wierd Science” The haters will turn into fans who marvel at the celebrities inarguable depth and ability to “Like what I like!”

One thing we all agreed upon before forming this collective was, the need for gym memberships in our respective cities. As a blogger’s myth grows to legend and the names of bloggers grow with the passing weeks, you as a blogger might eventually make the jump to the 240 x 320 pixel screen. If that jump ever does happen, you wish to avoid BCBHS at all costs… or as we in the industry call it the Byron Crawford Bobble Head Syndrome. Of course it is good to take note of who would be at risk, and help them get their massive noggin under control with a strict work out regimen.

If your blog makes enough noise eventually rappers will start to comment in songs about the fact that you called them Talentless Hipster Wanna Be’s. These same rappers will take a second from hugging the block in a smedium polo shirt and ironic 80’s jewelry, to log on and comment veraciously. The bigger the blog the bigger the rapper who gets offended. To date I only have Magoo sendin me death threats.

Nothing on the blog is an exclusive or original. The fact is in this era of instant gratification, anything posted somewhere will eventually be everywhere. Ol anything you can do I can do better lookin asses…

Something else I discovered is The blogosphere is more homophobic than a Dipset video shoot. And while nothing but hardcore, millionaire rap experts flood the comment section, every single one of em will go through extreme lengths (no homo) to show that they are indeed hetero. Taking (never that) every day words with no context in the homosexual frame (pause) and making sure to disclaim them so as to tie up any loose ends (No homo just in case) regarding anyone thinking ill about their sexuality. Some bloggers, despite this rampant homophobia, throw caution to the wind and still manage to go impeccably hard within their posts. We admire their STC.

I learned more in my time with the illustrious Alumnah, but these are just a few things I picked up.

Stay tuned for my next installment of “things the ____ taught me” when I examine what the independent film game… has taught me.

The Validation of Father’s Day