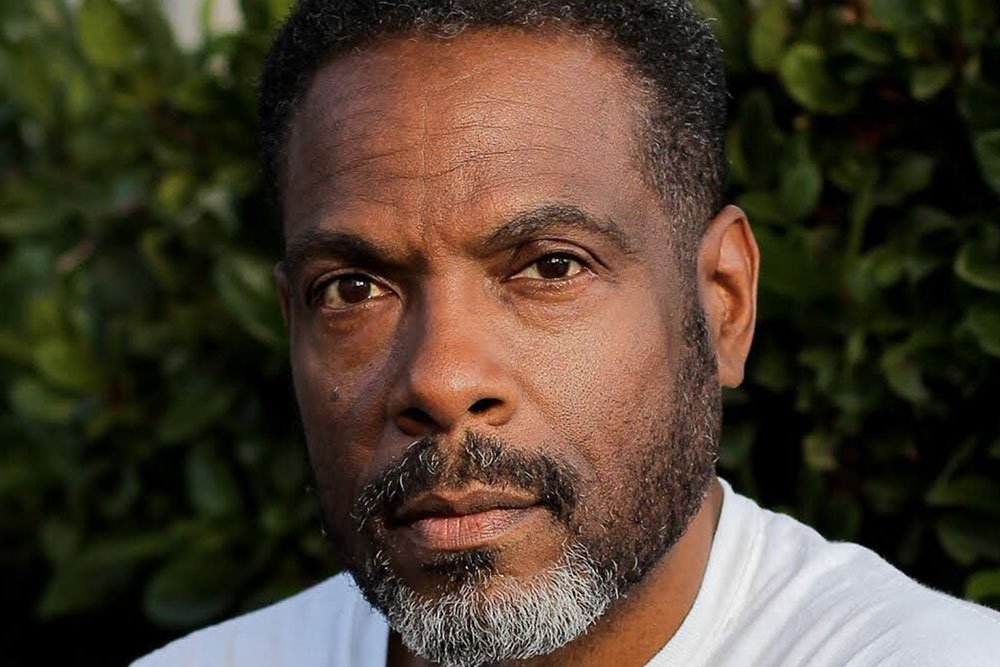 Joseph C. Phillips who famously played Denise Huxtable’s Navy husband, Lt. Martin Kendall, on “The Cosby Show” has been hired on as professor of Theatre and Communications Studies at Clark Atlanta University in Atlanta.

The historically Black university’s president, Dr. George T. French Jr., welcomed Phillips in an announcement last Friday, Oct. 7, writing, “Joseph brings a wealth of awe-inspiring talent, meaningful engagement in the community, and a portfolio of informed, decisive commentary to the University.. We anticipate that he will inspire independent thinking, civic responsibility, and a passion for interdisciplinary learning in our students—which aligns perfectly with our mantra to ‘lift our community by lifting our voices.’”

Phillips confirmed the news, changing the work status on his Facebook page to read: Professor at Clark Atlanta University; Former Actor at Hollywood, 1983 – 2016.

Phillips was introduced to “The Cosby Show” audiences in 1985, joining the iconic cast as the stiff-collared military husband of Lisa Bonet‘s character, Denise Huxtable. Denise and Martin had married in secret, returning to the Huxtable home to live, towing along Martin’s 4-year-old daughter, Olivia, played by Raven-Symoné. Phillips enjoyed a long career after “The Cosby Show” starring alongside Tommy Davidson and Halle Berry in 1991’s “Strictly Business”, and with roles on “Without a Trace”, “Criminal Minds”, “13 Reasons Why”, “How to Get Away with Murder”, “NCIS”, and a number a soap operas. Even reuniting with fellow “The Cosby Show” alum, Malcolm-Jamal Warner on “The Resident”.

Equally, Phillips has a long list of accomplishments in academia, including fellowships at the Centennial Institute at Colorado Christian College, the Claremont Institute, and the Robert J. Dole Institute of Politics at the University of Kansas.

Georgia bill to merge 3 HBCUs get pushback from community