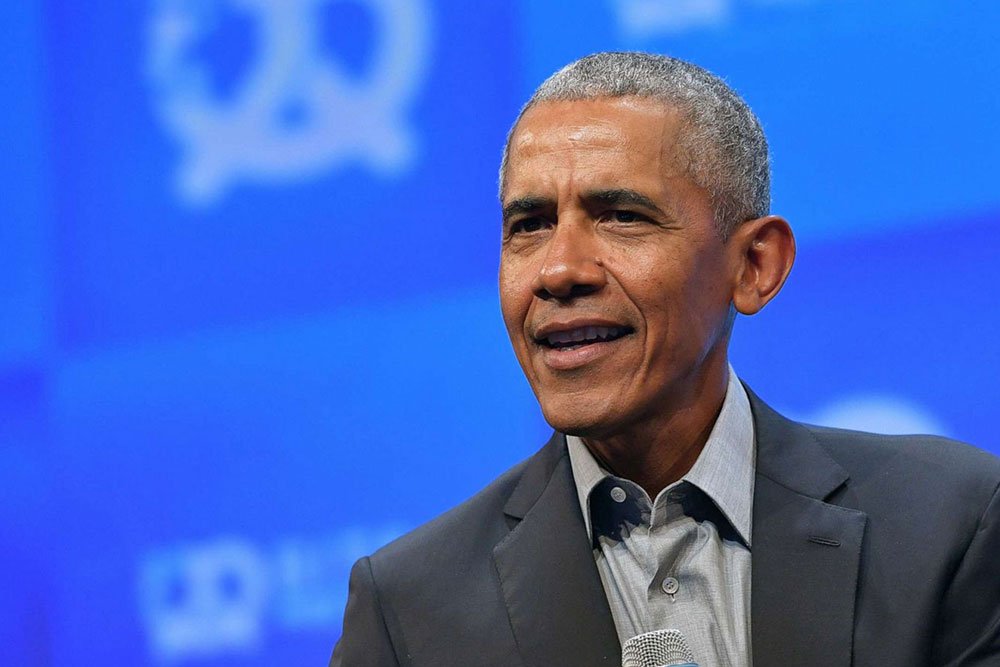 Just in time for the holidays is former President Barack Obama’s new memoir A Promised Land. In the book, the 44th president details how his presidency led to the election of Donald Trump.

Specifically, Obama writes about how the elevation of a black man to the nation’s highest office invoked fear in many white Americans to the point that they voted Trump into office.

“It was as if my very presence in the White House had triggered a deep-seated panic, a sense that the natural order had been disrupted,” Obama writes.

“Which is exactly what Donald Trump understood when he started peddling assertions that I had not been born in the United States and was thus an illegitimate president. For millions of Americans spooked by a Black man in the White House, he promised an elixir for their racial anxiety.”

Trump championed the birther lie, claiming Obama wasn’t a United States citizen and he had proof, which like most Trump assertions, was a lie.

Obama goes further, writing that a lot of the anti-Obama, anti-minority talk started with Sarah Palin, who was John McCain’s vice-presidential running mate on the Republican ticket in 2008.

“Through Palin, it seemed as if the dark spirits that had long been lurking on the edges of the modern Republican Party — xenophobia, anti-intellectualism, paranoid conspiracy theories, an antipathy toward Black and brown folks — were finding their way to center stage.”

The book dives into Obama’s life, his rise to the presidency, and how it affected his marriage. A Promised Land goes on sale Tuesday, November 17th.