Longtime voice actor, Kevin Richardson also joined the cast and will be the voice of Cleveland’s redneck neighbor, Lester. Mr. Richardson’s past voice work include: Batman, Transformers, The PJs and The Spectacular Spider-Man. 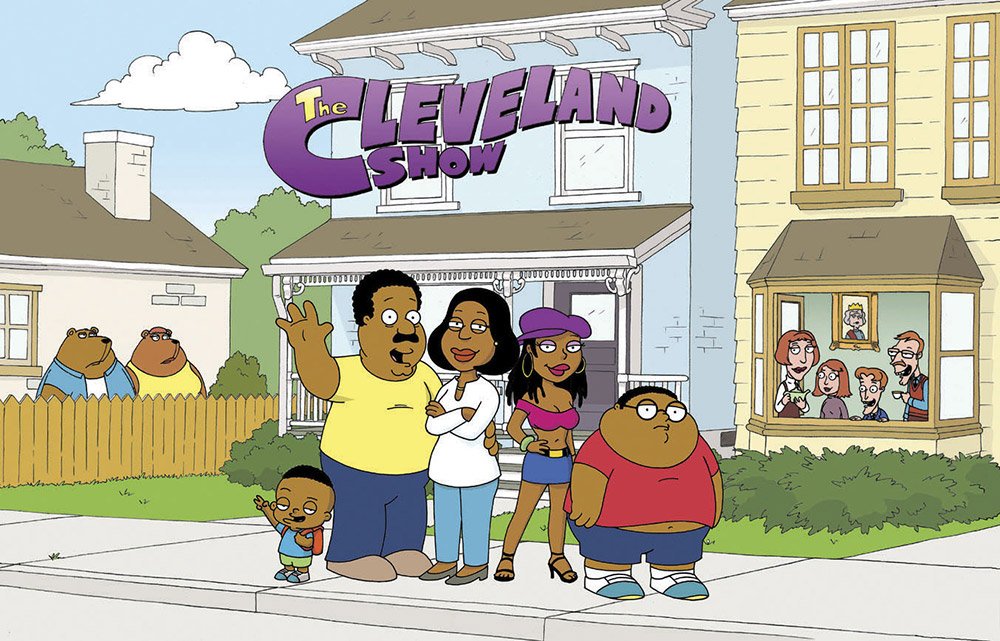 When They See Us…
Are We Really Shocked???

Does Fast Five have a shot at the Oscar?

TBS Greenlights “Are We There Yet?" TV Series