Nearly a month after it’s record breaking premiere, Showtime ordered a second season of ‘The Chi’.

Aynanna Floyd Davis (Empire) will serve as executive producer and showrunner for season 2.

Set and shot in Chicago, ‘The Chi’ follows the relationships and interconnected activities of residents of a Chicago neighborhood.

Executive produced by Lena Waithe and Common, ‘The Chi’ averaged 4 million weekly viewers, making it one of the strongest shows on the network.

Season 2 shooting is expected to begin later this year. 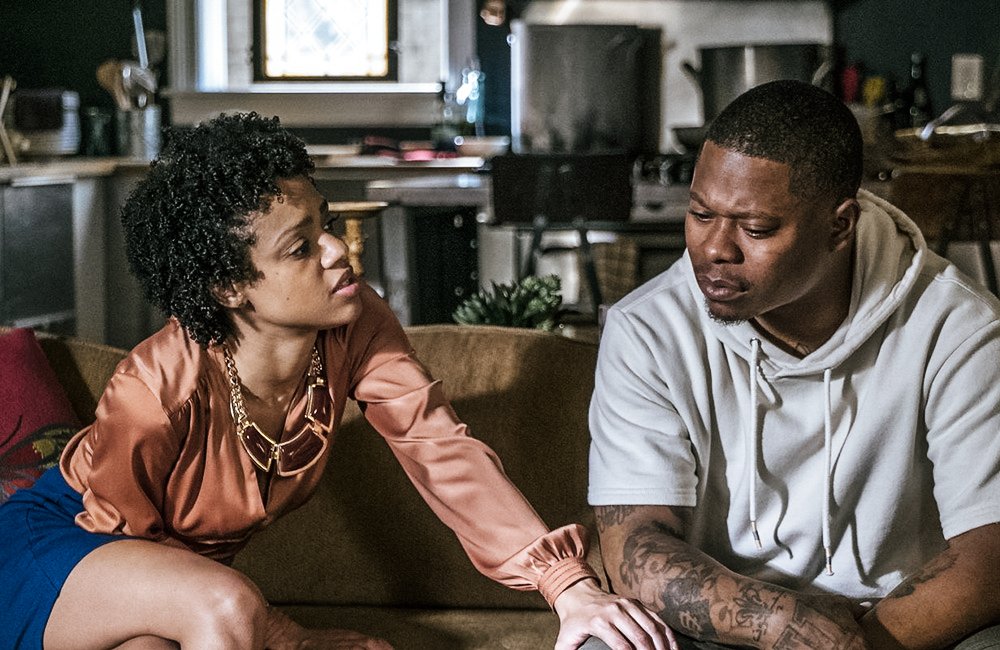 Tiffany Haddish and Common are Officially Booed Up

Ex-wife #2 takes Terrence Howard to court over alimony, while he and ex-wife #3 face tax evasion