Comedian Tracy Morgan and two others are in critical condition after a accident on the New Jersey Turnpike left one man dead early Saturday morning (June 7). 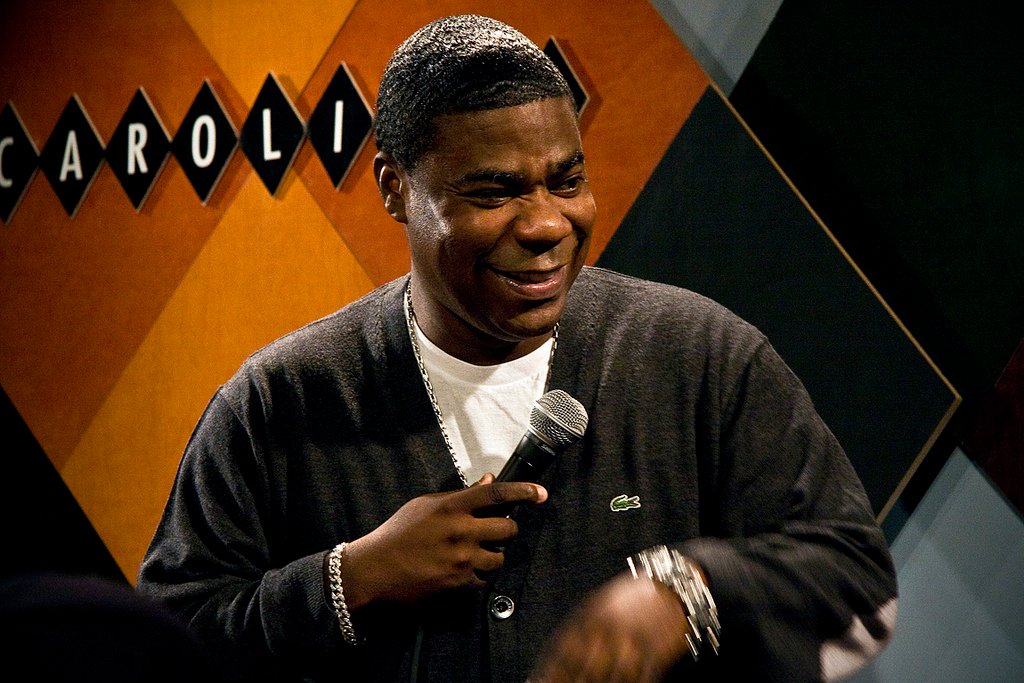 Morgan was injured when the limo bus he was traveling in was rammed from behind by a Walmart tractor-trailer. The crash created a chain reaction that ultimately involved four other vehicles. “The driver of the tractor-trailer failed to observe slow-moving traffic ahead. At the last minute, he swerved to try and avoid the Mercedes limo bus but struck it from behind, forcing the limo to rotate and overturn,” according to Sgt. Gregory Williams of the New Jersey State Police.

The accident killed 63-year-old James McNair, a stand-up comic who performed under the name Jimmy Mack, who was traveling with Morgan.

A truck driver Kevin Roper, 35, was arrested after turned himself in to police on Sunday and is currently out on $50,000 bail, according to Sgt. Williams.

A statement from the Middlesex County Prosecutor’s Office said that Roper is charged with one count of death by auto and four counts of assault by auto.

Morgan, better known for his role on ’30 Rock’ and Saturday Night Live’, was on his way to his New Jersey home after preforming at the Dover Downs Casino in Delaware just hours before the 1 a.m. crash.

Bill Simon, president and CEO of Walmart U.S., said in a statement, “This is a tragedy and we are profoundly sorry that one of our trucks was involved.

The facts are continuing to unfold. If it’s determined that our truck caused the accident, Walmart will take full responsibility.”