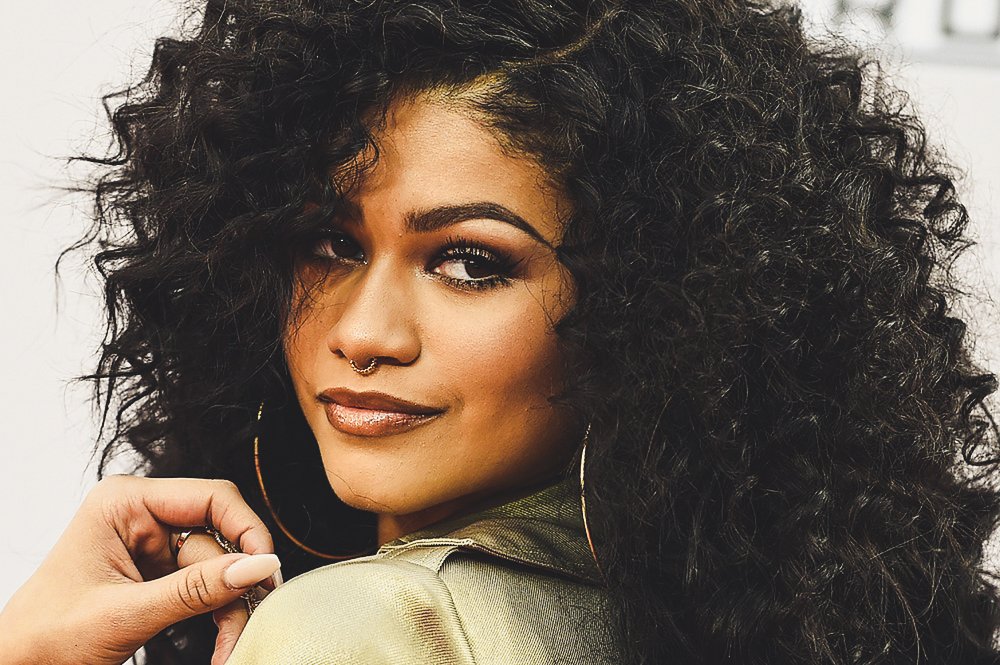 The Disney channel premiered the series finale of K.C. Undercover, bringing an end to Zendaya’s career at the network.

The show, which ran for three seasons, followed the exploits of a teens and her family of spies.

Though this is the end of the Disney channel chapter of her career, we’ll be seeing more of Zendaya on the big screen. She stars in The Greatest Showman, alongside Hugh Jackman and Zac Efron, and was featured in Marvel’s blockbuster, Spiderman: Homecoming. 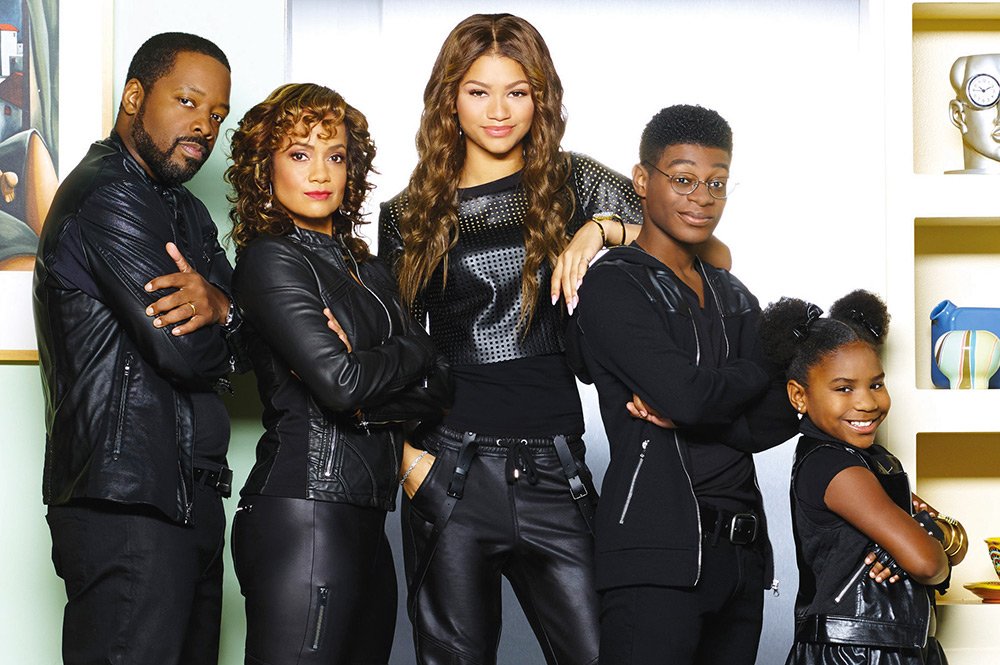