So it’s been 11 years since the passing of Christopher Wallace a.k.a. The Notorious B.I.G., Biggie Smalls, Biggie or depending on where you stand… The GOAT.

To honor this icon of both music and urban culture, a movie is being made to bring to life… the story of… his life? In any event people ranging from Sean Kingston to… Sean Kingston have been alluded to as playing the notorious one. In the end however, only one name remained… that wasn’t Sean Kingston.

Jamal Woolard a.k.a. Gravy, the Brooklyn born rapper who actually resembles BIG. I mean C’MON! The Stoop takes a look at 10 actors who could possibly portray Mr. Wallace a smidge better.
10. Morgan Freeman 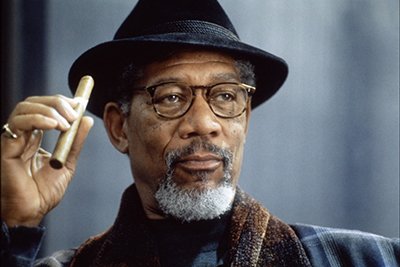 Now in all honesty this spot was reserved for Denzel Washington, but after that American Gangster debacle Morgan Freeman edges him out for the tenth spot. You might be wondering how can Morgan Freeman portray Biggie Smalls, he’s an older gentleman. don’t fret, Morgan has a youthful vibrancy about him that screams ‘Machine Gun Funk’. Besides he played a beleaguered president in Deep Impact and a civil war soldier in Glory.. he can tackle Biggie.
9. Michael Clarke-Duncan 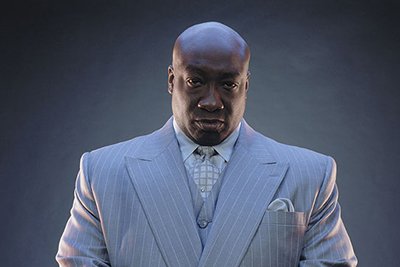 “John Coffey Sir… Like the drink… only not spelt the same.” Now while MCD is closer in capturing the true physicality of B.I.G. than young freezy, MCD’s true strength is his ability to transform that which is frowned upon by societal standards and make it O.K. We unofficially call that the aww factor. This is a necessary personality trait when portraying the great one. For instance.. MCD made it cool to grab Tom Hank’s junk in Green Mile, because he was curing him of a severe urinary tract infection. That endearing trait will come in handy when he has to recite the opening line to ‘Me and My Bitch’ “When I met ya I admit my first thought was a trick/ you looked so good, I’d suck on ya daddy’s dick” – NOTORIOUS B.I.G.
8. Christopher Walken 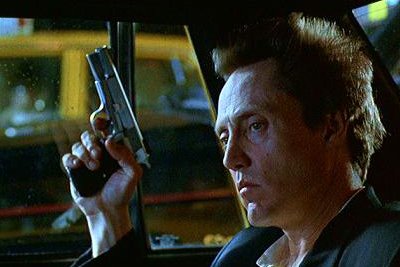 Christopher Wallace… Christopher Walken. Seems like the original Frank White would be a lock to play Frank White the desperado, used to rock the all black movado, all black el dorado, but sadly he comes in @ number 8. The problem was he insisted on giving ‘Ready to Die’ more cowbell.
7. Gary Coleman 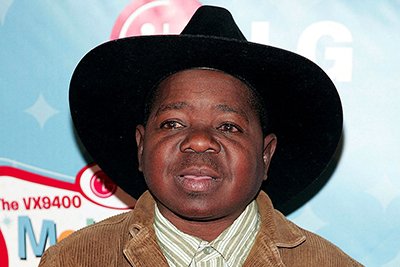 Aside from Gary Coleman’s Swag Temerity and Chutzpah , his gradual decline from former stardom to the obscurity that typically comes with child actors means he went from classy to ashy, a clear parallel to one of Biggie’s most quoted lines. Gary Coleman would come cheap which is a good look for the movie, all that extra budget can be spent transforming the diminutive Coleman into the imposing Wallace. Willis can play Pac and to amplify the chutzpah Emanuel Lewis can play Puffy. We call that a win win win.
6. Christian Bale 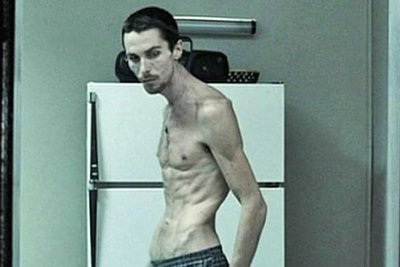 No actor in the modern era has done more for roles than Christian Bale. Pictured above in the machinist Bale dropped down to an amazingly dangerous 120lbs to only months later gain over 70lbs back for his role as Bruce Wayne/Batman in Batman Begins. And although Biggie gave cats “The Opposites of Diets” Such dedication to form should be admirable when wanting to invoke the image of the 300+ lb Wallace. 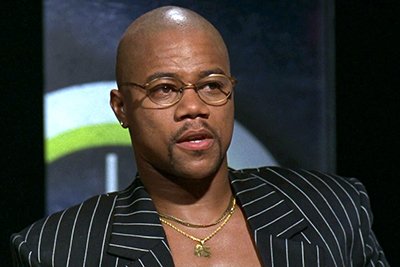 Cuba Gooding Jr. was at one point one of the most promising actors of our previous generation and he had a story to tell. His groundbreaking role in ‘Boyz in Da Hood’ implied this man was destined for Oscar greatness. He achieved the coveted award for his supporting role in Jerry Mcguire, ‘Show Me The Money’… think about it. Since however Sled Dogs, Boat Trip and a few other clusterfucks have removed this once prominent thespian from the lime light. His portrayal of The Notorious one would show the ultimate dedication to his craft. 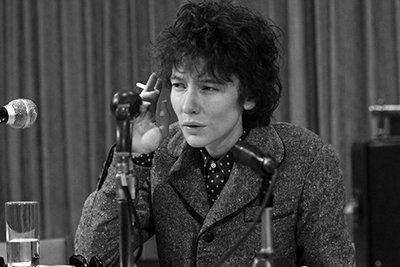 So you wonder how can a skinny white chick portray he who by his own admission was ‘Black and ugly as ever’. One word… Range. Cate Blanchett has portrayed such iconic figures as Katherine Hepburn, The Queen of England and Bob Dylan all to critical acclaim.
3. Philip Seymour Hoffman 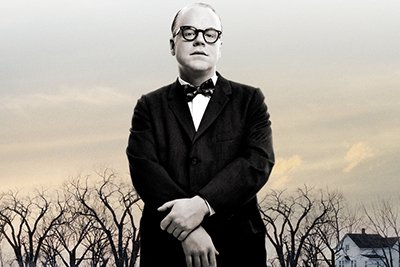 Hoffman, who has won the Oscar for best actor in ‘Capote’ would bring an extensive acting resume to the table to portray this Rap Phenomenon. Range? Check. He is somewhat portly although fair skinned, however shot in the right light you can capture BIG’s complexion and any missteps can be cleared up in post production. Besides Hoffman’s skill as an actor is undeniable as seen HERE.
2. Will Smith 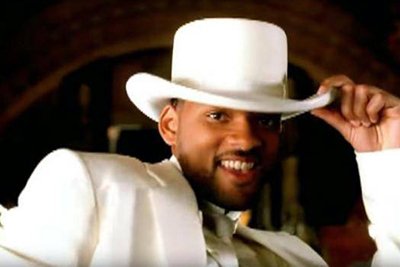 First off… this guy is Box Office Gold hands down. He took ‘Wild Wild West’ to millions. Nuff Said. Now you’d want someone larger than life to portray Biggie, but you’d also want action, drama, something that will make sweat trickle down ya cheek. And a scene where Will as Biggie can run arbitrarily since Smith has it in his contract every film must showcase him running. And who better to relate to The Rapper side of Biggie than Will Smith a former Platinum Selling rapper.
1. Forest Whitaker 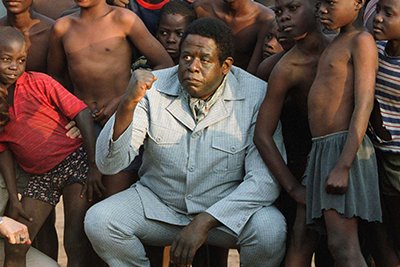 Here might be the best choice to play BIG. He is in the ball park when it comes to overall size… he has a slightly lazy eye like BIG. He has an Oscar. And Ghost Dog which had an intricate plot. Need I say more.

And there you have it… 10 actors who could might just be a better look than gravy. At the end of the day Gravy looks like Big and has emulated him for most of his career so we’ll see how this does when the bootleg drops 3 months before the actual movie is in theaters.

Family Guy's Cleveland to Star in Spin Off