Nearly a month ago, I was taking a nap and I couldn’t rest because my phone kept going off and I had no clue why.

I saw my mom had called twice and I knew something was up. I figured another church member had died suddenly and she called to tell me, but then I saw my text messages and I freaked out: KOBE BRYANT DIES IN HELICOPTER CRASH!

I was stunned and didn’t believe it at first. Then after turning to the Pro-Bowl on ESPN, I found out it was true.

I bawled like a baby and screamed “Not Kobe!”

Anybody who knows me knows I am a HUGE LA Lakers fan from the days of Showtime and the Pat Riley/Magic Johnson Lakers.

The Life & Times of Kobe Bryant 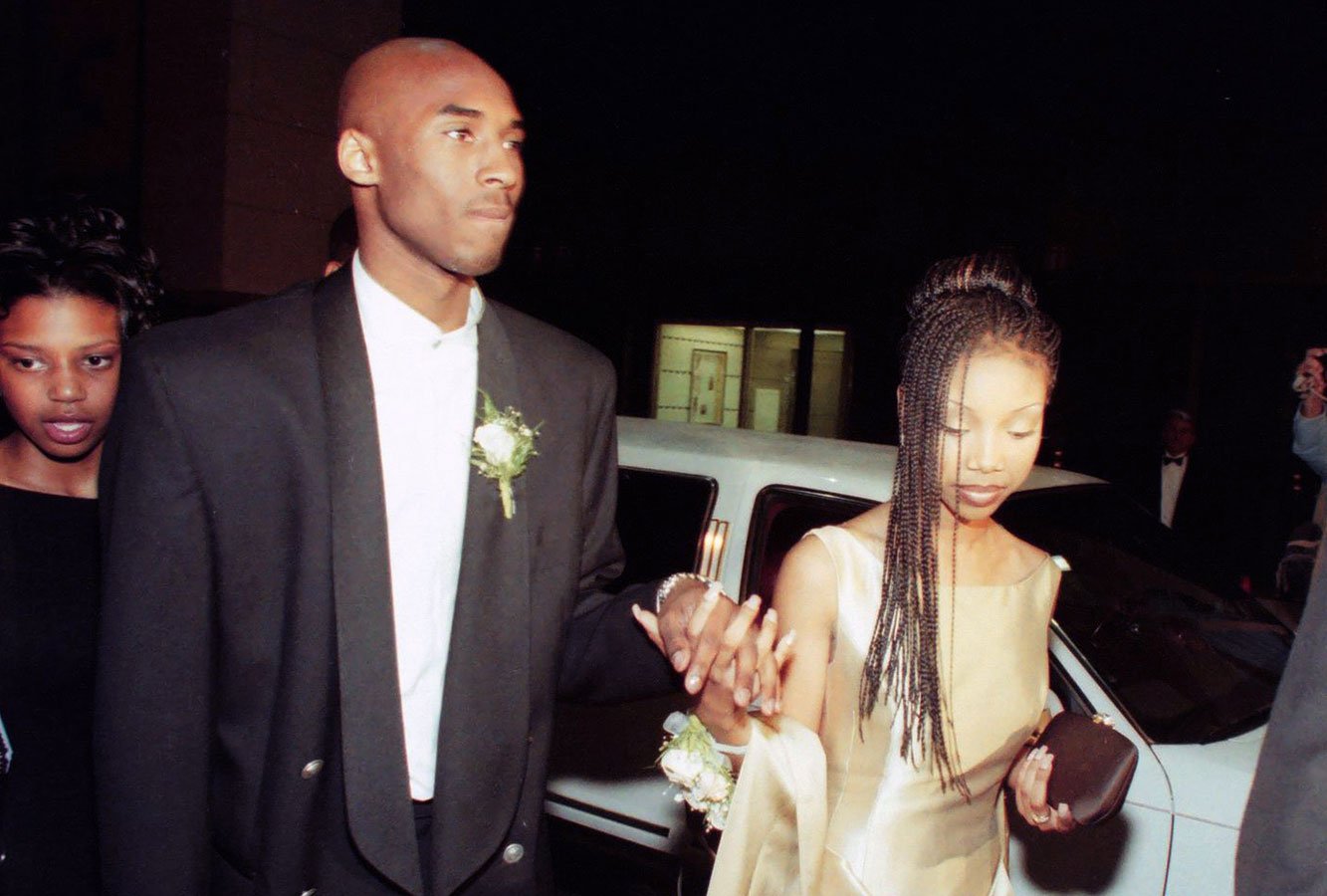 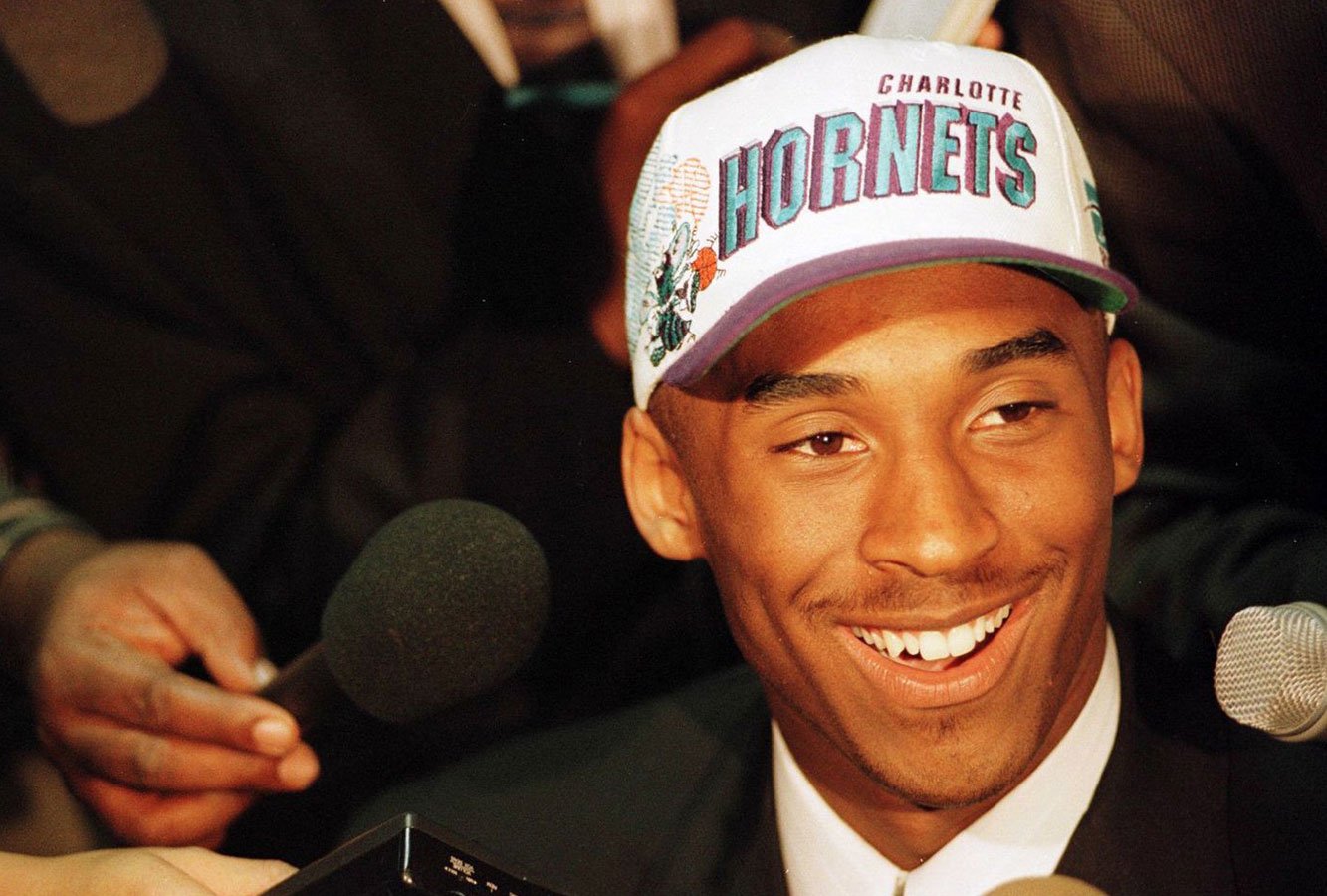 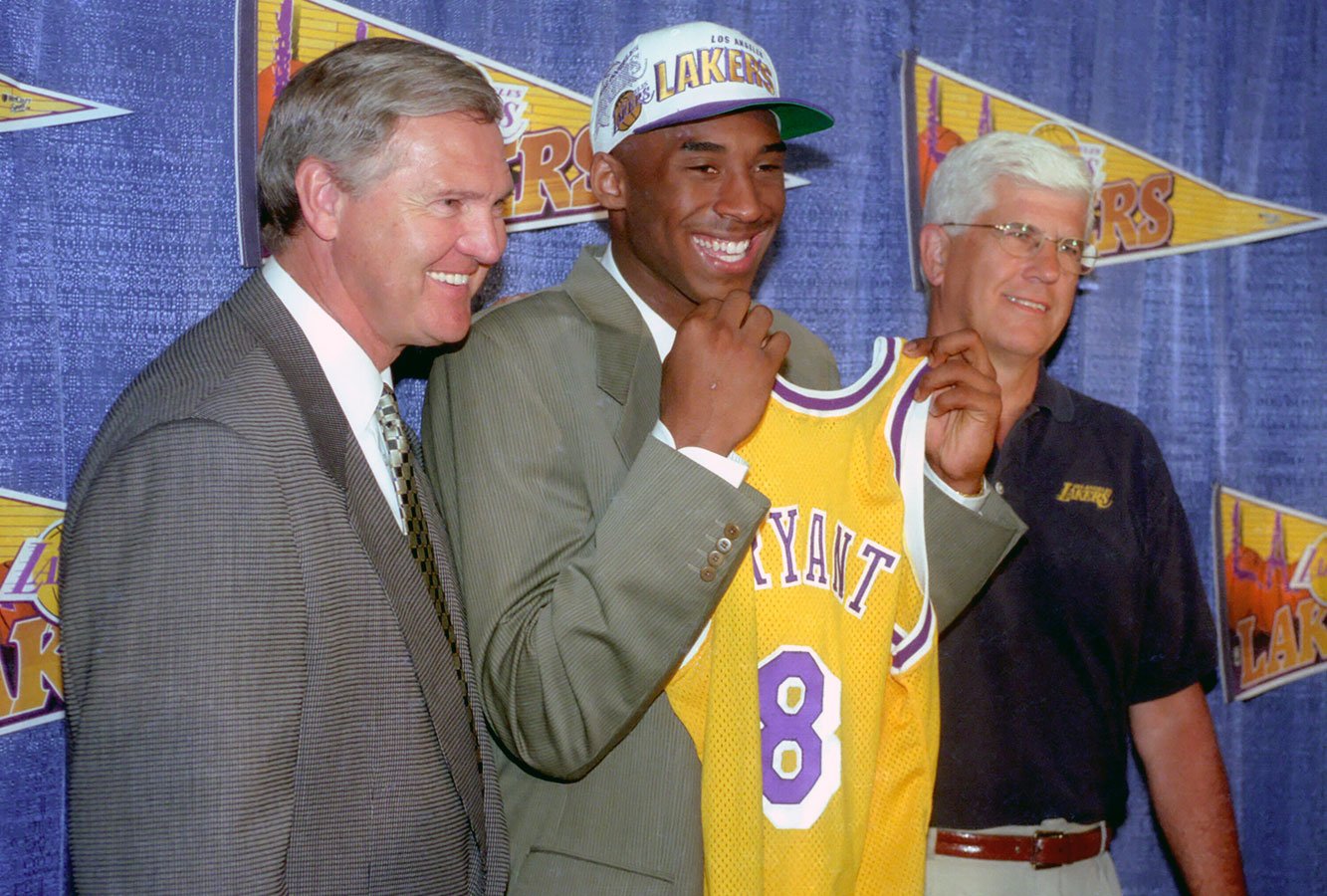 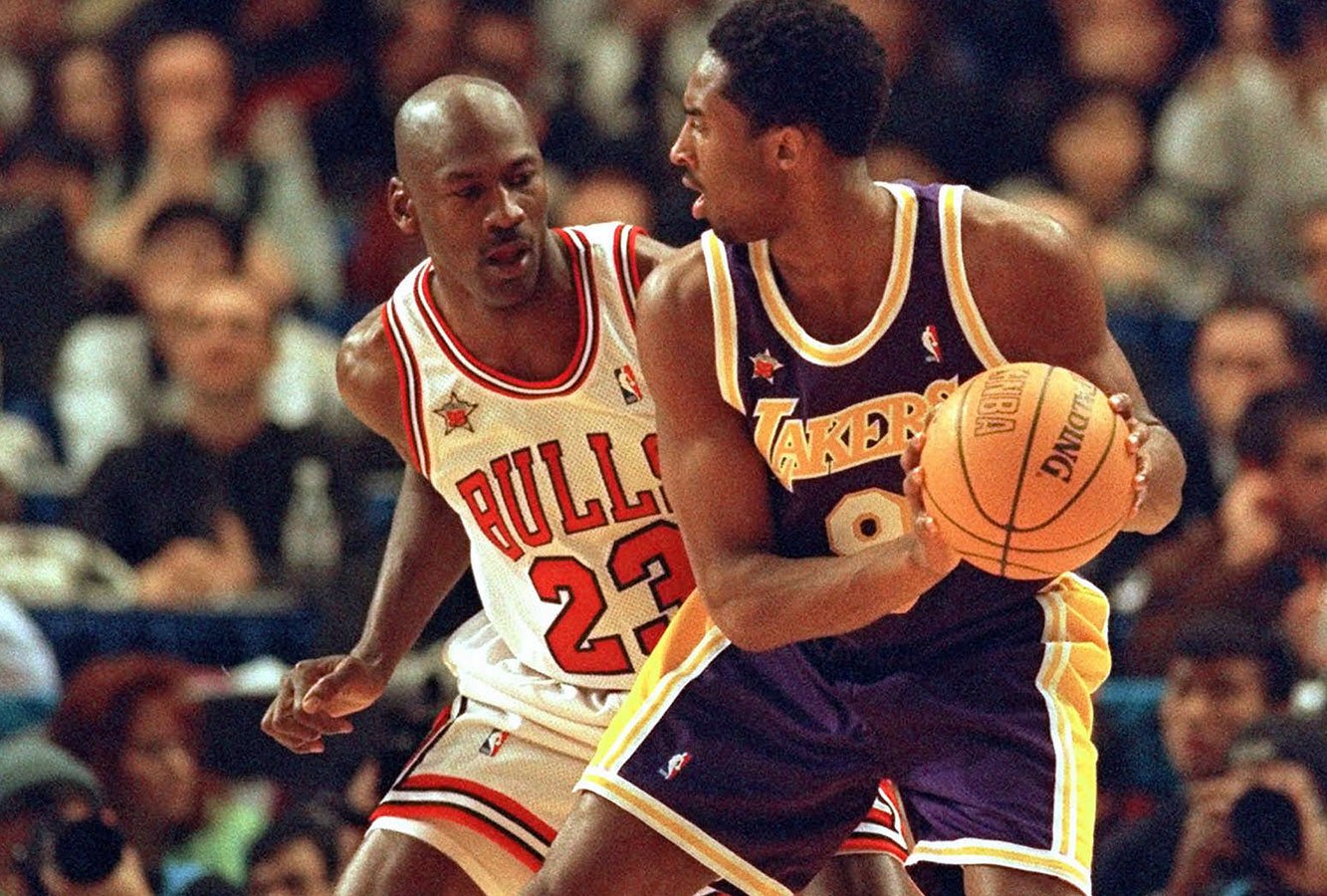 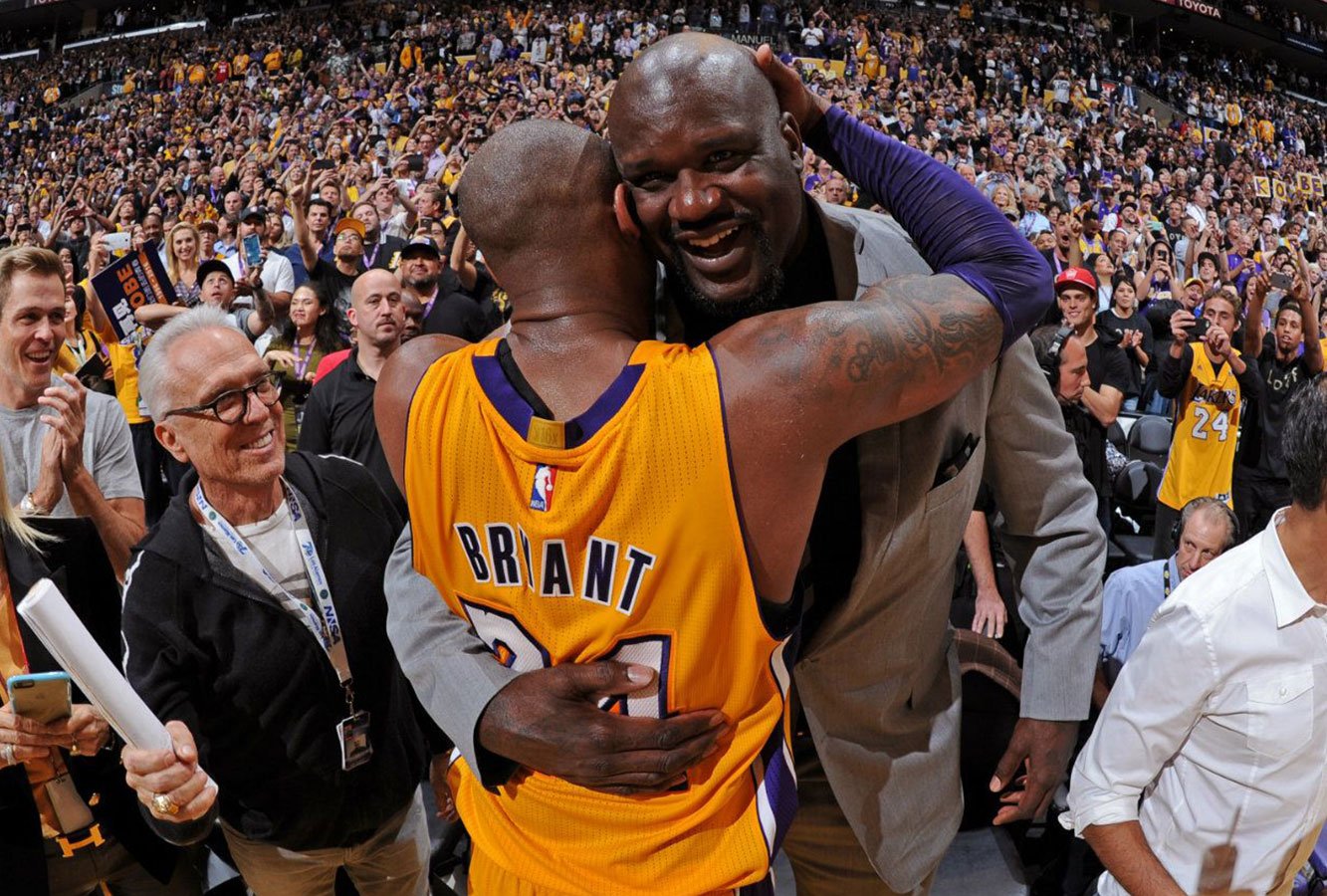 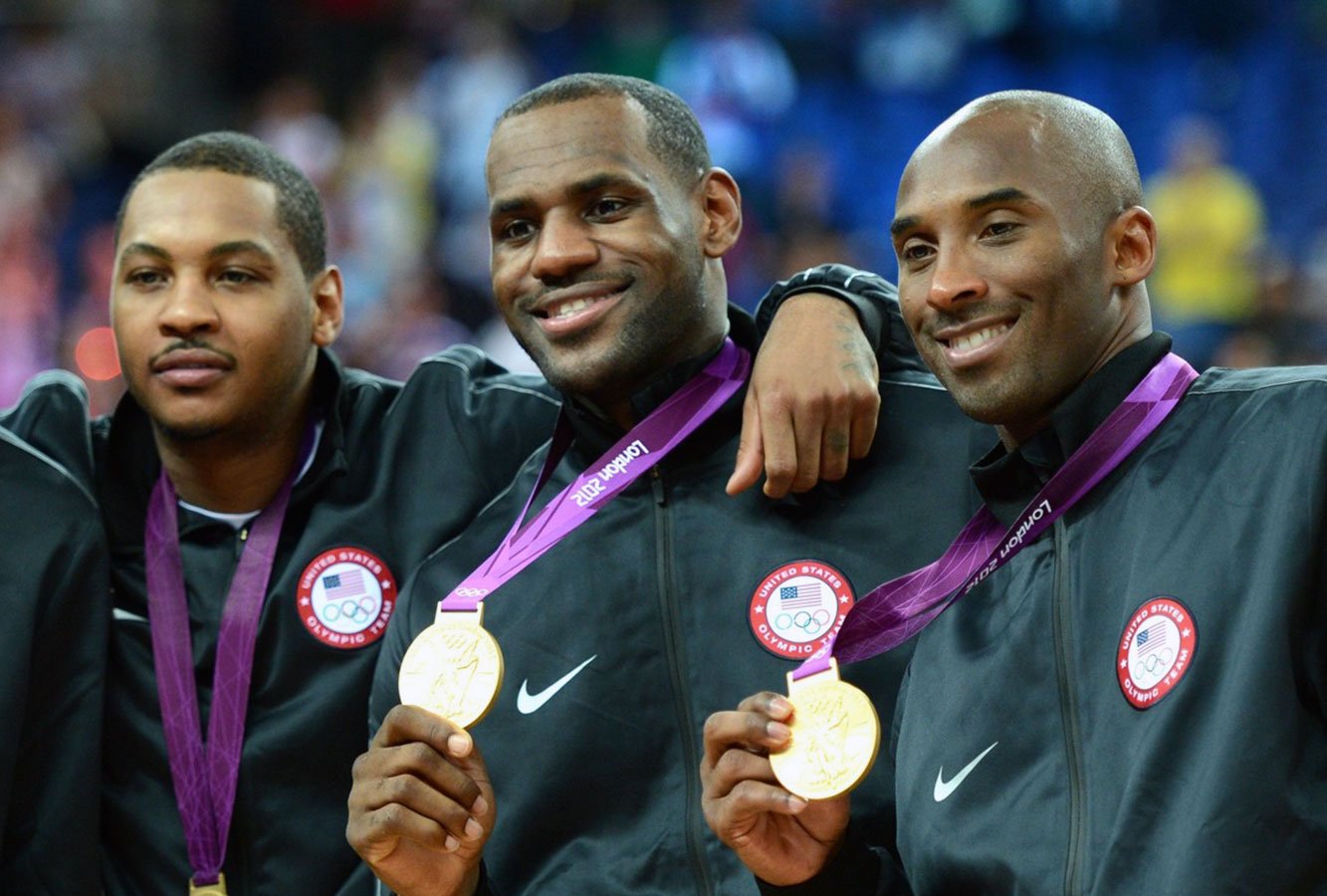 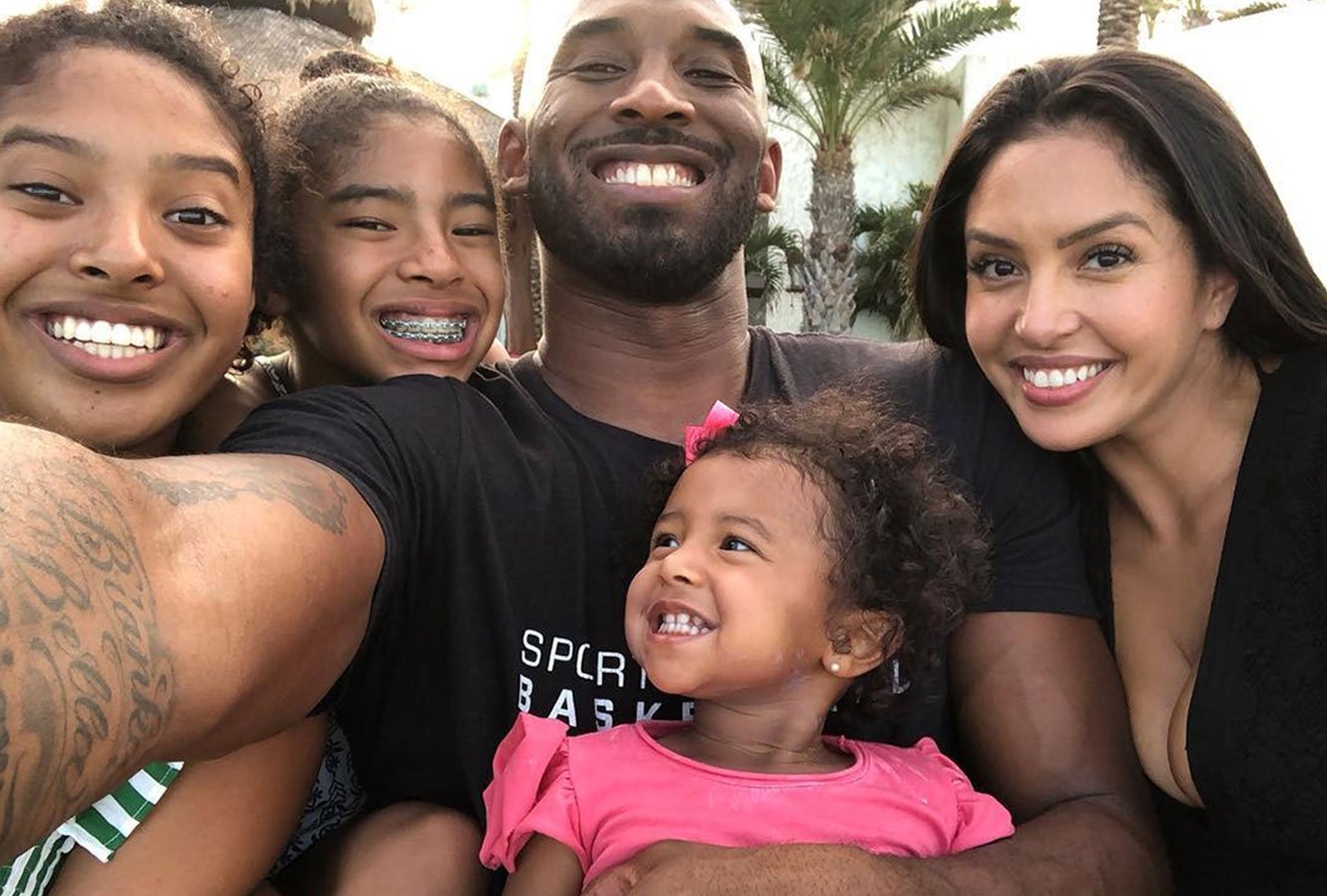 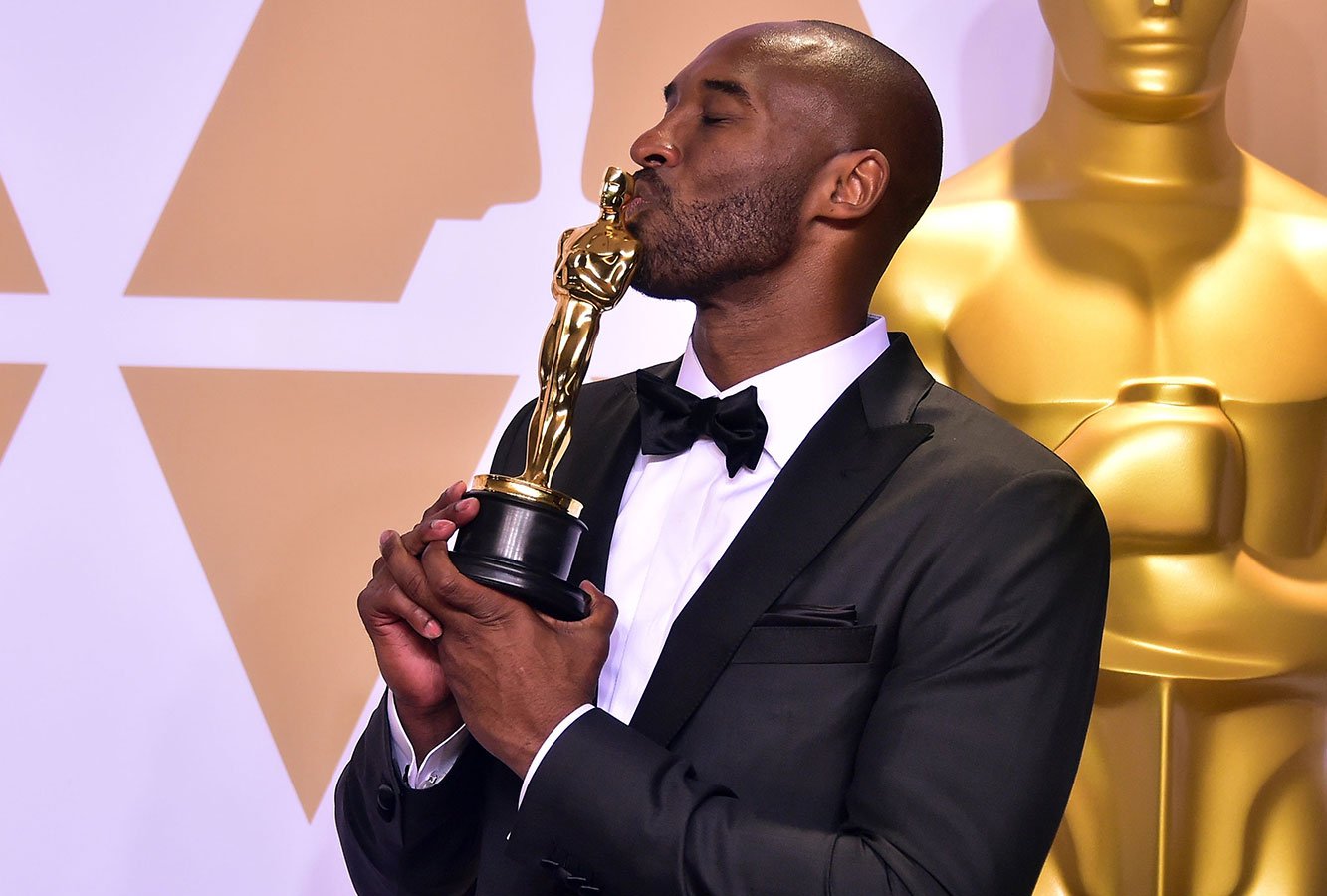 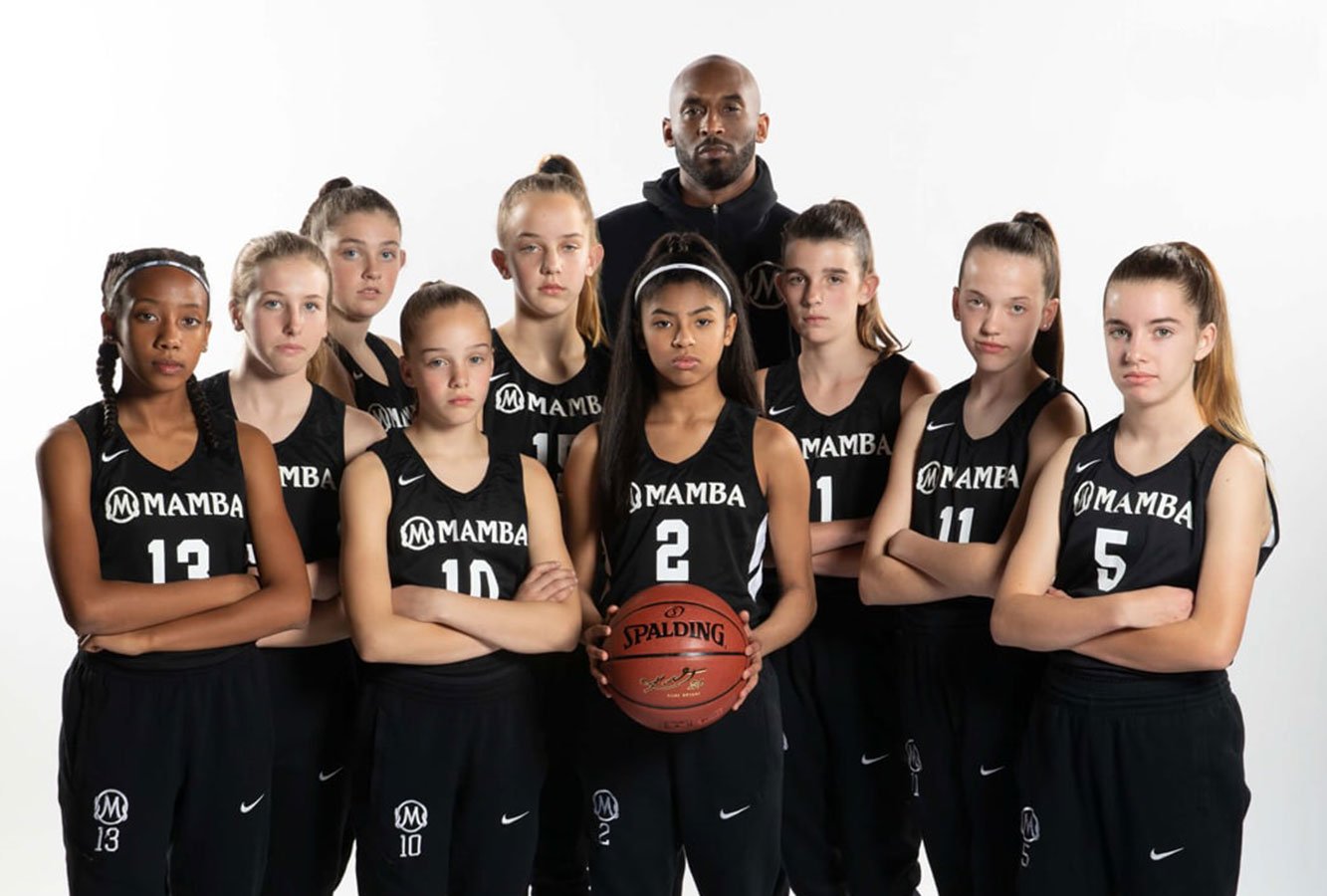 I remember the day Magic announced he had HIV; how devastated I was that day because I thought for sure we wouldn’t see him get old and we’d have to watch him die.

But this wasn’t supposed to happen to Kobe. To wake up to hear that my other favorite Laker is gone along with his child, hurt. Kobe was never perfect but I truly believe that he tried to be a better man and I think in his latter years, he was.

He became an advocate for the Black Lives Matter Movement; supported female athletes – coaching his daughter, Gigi’s basketball team as he mentored her growing passion for the game; an Oscar winner and soon to be an author.

This man was an 18 time NBA All-Star, MVP of the league, and five time NBA Champion and now he was gone.

Even now, as I try to wrap my mind around the events of January 26, I find it impossible to imagine the pain enveloping Kobe’s family, and the families of Christina Mauser, Sarah and Payton Chester, John, Keri, and Alyssa Altobelli, and Ara Zobayan, who perished alongside Kobe and Gianna Bryant.

Kobe was bash. Most fans respected his play and his toughness, but his last tweet was to Lebron James, a humbled recognition of James passing him on the NBA all-time scoring list.