In his 35-year career Cathey built an impressive television and film résumé, delivering memorable performances that won praise from audiences and critics. 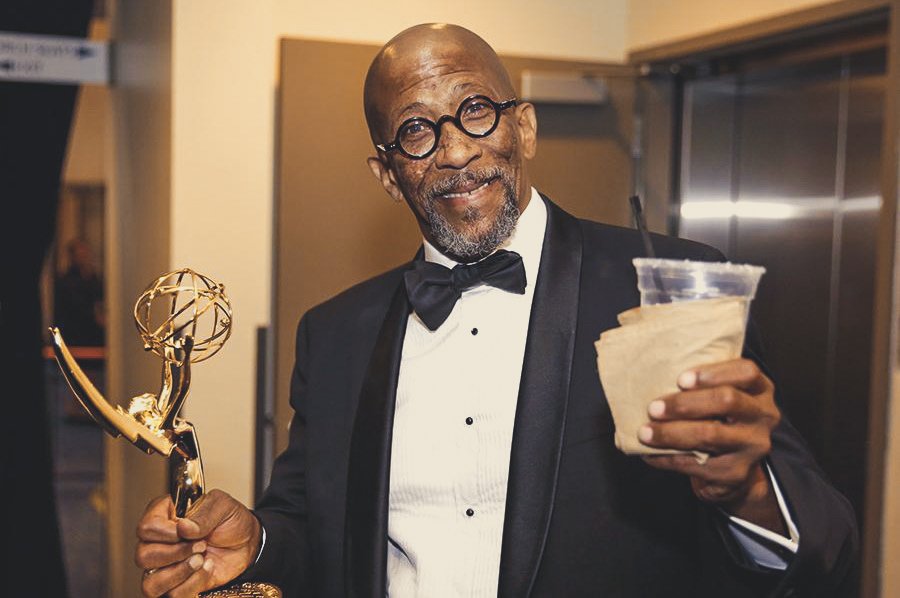 Fans of HBO’s The Wire, OZ, and The Corner are well acquainted with Cathey’s talents. In 2015 he won an Emmy for his role in Netflix’s House of Cards.

Cathey’s death was announce by producer David Simon, a frequent collaborator in many HBO projects.

Reg Cathey, 1958-2018. Not only a fine, masterful actor — but simply one of the most delightful human beings with whom I ever shared some long days on set. On wit alone, he could double any man over and leave him thinking. Reg, your memory is a great blessing. pic.twitter.com/OHEUbAhTg0

Born in Huntsville, Alabama in 1958, Cathey came from a military family. He grew up in Germany, his father was an Army officer and his mother worked for the Defense Department.

Some of Cathey’s credits include Star Trek: The Next Generation, Law & Order, Fantastic Four, 30 Rock, The Immortal Life of Henrietta Lack, What About Bob?, American Psycho, The Mask, The Machinist, and Seven.