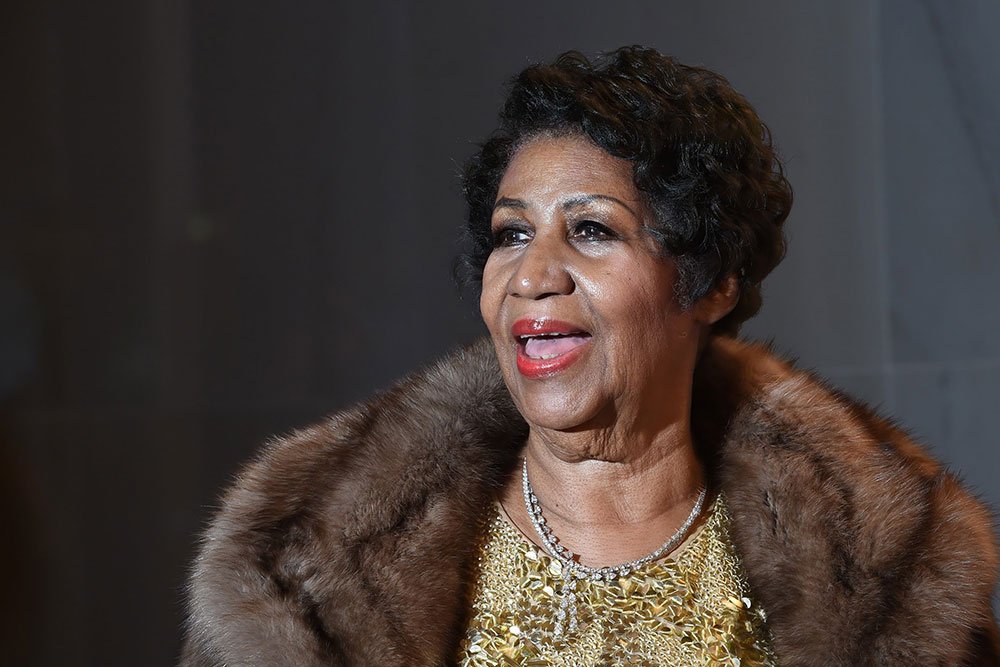 The Aretha Franklin bio-pic, Respect is shaping up to be an all-star production, with big names in music and film signing up to add their talents to the project.

Liesl Tommy directing and Jennifer Hudson cast as Franklin. Scott Bernstein and Harvey Mason Jr. —who have collaborated with both Aretha Franklin and Hudson in the past— are producing the film.

Whitaker will play Reverend CL Franklin, Aretha’s father who managed her early career, while McDonald has been cast as Aretha’s mother, Barbara Franklin. Blige will star as signer Dinah Washington. Franklin’s first husband, Ted White, will be played by Wayans.

Production on Respect starts this November, with a planned release date of August 2020.

Quincy Jones: Diddy wouldn’t know a B Flat if it hit him

Blige, Perry, Henson team up for new Madea film, ‘I Can Do Bad All By Myself’