It’s been 15 years since we last saw Mike Lowrey and Marcus Burnett bust drug cartels and crack joke on the big screen. But fans who have patiently waited for their return may not have to wait much longer. 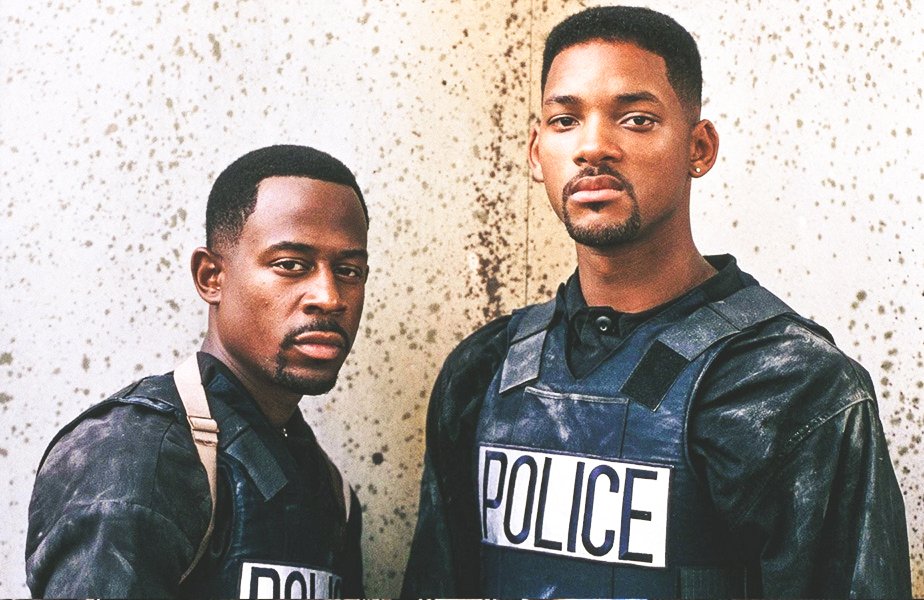 Full casting information has not been released.

‘Bad Boys for Life’ filming is expected to begin in August.