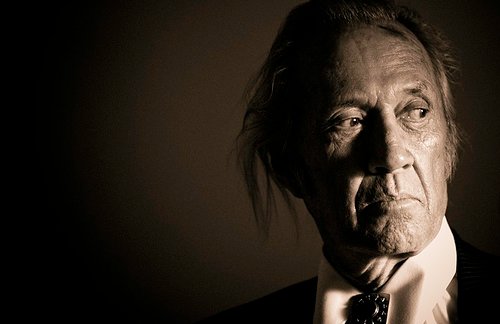 The body of Kill Bill actor David Carradine was found lifeless in a Thailand hotel.

The 72-year-old Carradine had been in Thailand filming his latest film, Stretch. Media reports out of Thailand initially labeled Carradine’s death a suicide by hanging, but his agent believes he died of natural causes.

Carradine may be best remembered for his portrayal of Chang Caine in the 1970s series Kung Fu, but appeared in dozens of films and television programs during his career. He was introduced to a new generation of fans in 2003 when he starred as Bill opposite Uma Thurmanin the Quentin Tarantino directed martial arts movies Kill Bill Vols. 1 & 2.

David Carradine is survived by his wife, Annie.