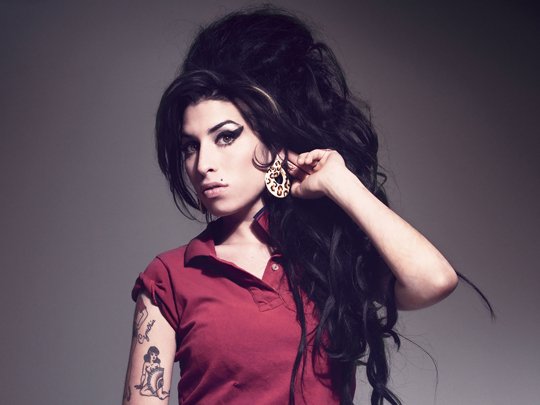 Singer Amy Winehouse was found dead at her home in London today. Police are investigating and have not confirmed a cause of death.

Winehouse had battle with drug addiction for many years and had sort treatment at rehab facilities a number of times. In the years since her debut onto the music scene Winehouse’s physical appearance had deteriorated as her drug use raged out of control. She was 27.

Thundercats making a return to television

Alcohol, meth, and an overdosed male hooker: Former FLA gov candidate, Andrew Gillum, has some explaining to do

Should Black athletes walk away from schools with bad race…
VIDEOS

When you join the wrong movement

Stay woke, people. Make your voice heard. BUT... are you…