A man was detained after attacking Flavor Flav in a Las Vegas casino.

Ugandi Howard, can be seen in a video posted by TMZ throwing blows at Flavor, who he has pinned to the ground. Luckily for Flavor security stepped in to stop the melee. 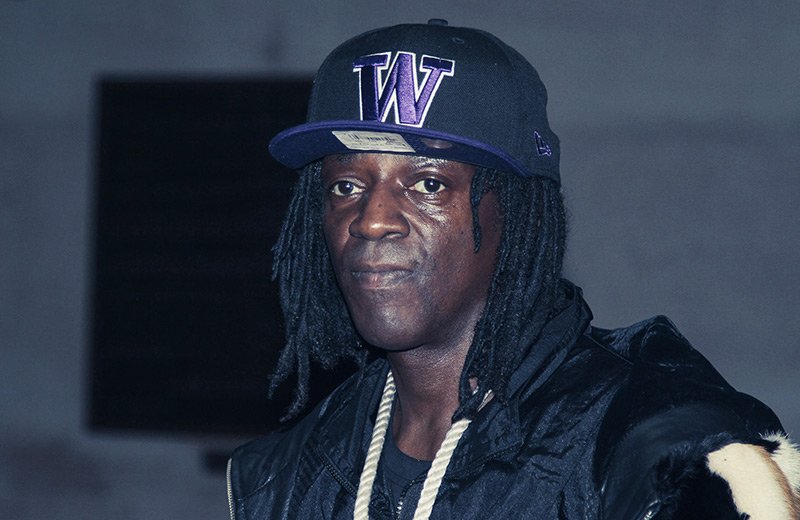 The onslaught of punches was reportedly the result of Flavor, 58, insulting Howard’s mother.

Flavor was taken to treated for minor injuries and Howard was ticketed for battery before being released.

Nick Cannon fires back, demands rights to ‘Wild ‘N Out’ after ViacomCBS drops him for anti-Semitic comments

Mario arrested for assualt on his mother