Police were called to the home of Janet Jackson’s ex-husband, Wissam Al Mana, over the weekend after the signer dialed 911 with concerns for her one-year-old son, Eissa’s safety after Jackson and Al Mana got into a disagreement. 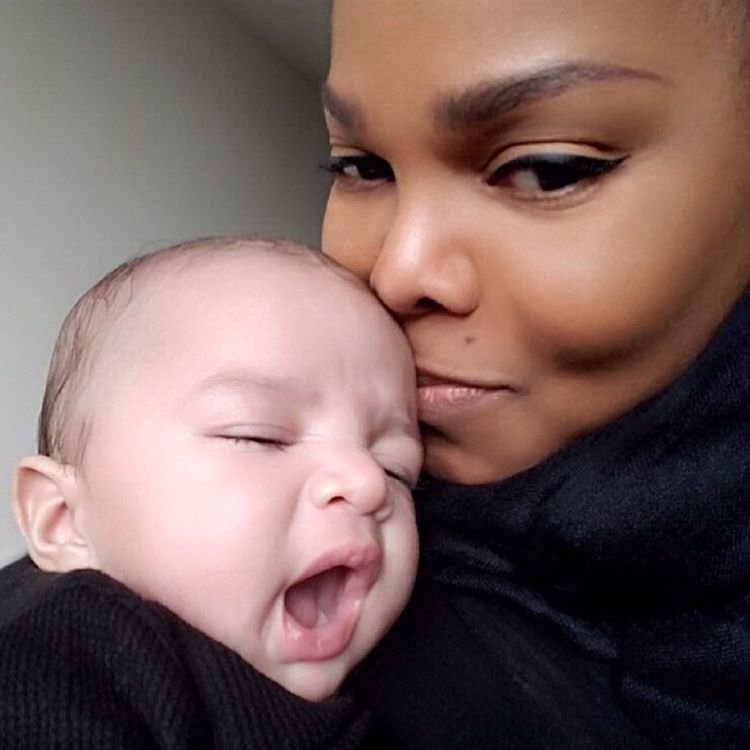 Public Information Officer Deputy Tracy Koerner, disclosed that Jackson placed a call to 911 at 9:55 p.m. on Saturday. Sheriffs deputies arrived at the Nobu hotel in Malibu five minutes later where Al Mana and son Eissa were present. They did not note any cause for suspicion.

According to Deputy Koerner, Jackson’s call to police was the result of “an argument between Janet and the baby’s father.”

In speaking with Entertainment Tonight, Jackson’s brother, Randy, noted that Jackson called 911 after a tip from a nanny sparked concern over alleged aggressive behavior from Al Mana. According to Randy Jackson, the nanny “locked herself in a bathroom, so she could contact Janet.”

Jackson divorced Al Mana in 2017 after 5 years of marriage.

Issa Rae on Kanye, he's black "only when it's convenient"

Joe Jackson, patriarch of the Jacksons clan, dead at 89

Rumor has it, Ice-T files for separation from Coco

Usher breaks down during testimony in custody case