Prosecutors charged that Rosemond, a music manager better known as Jimmy Henchman, ordered the contract killing of Fletcher as retaliation for a March 2007 assault on Rosemond’s then 14-year-old son by Fletcher and other members of 50 Cent’s G-Unit. 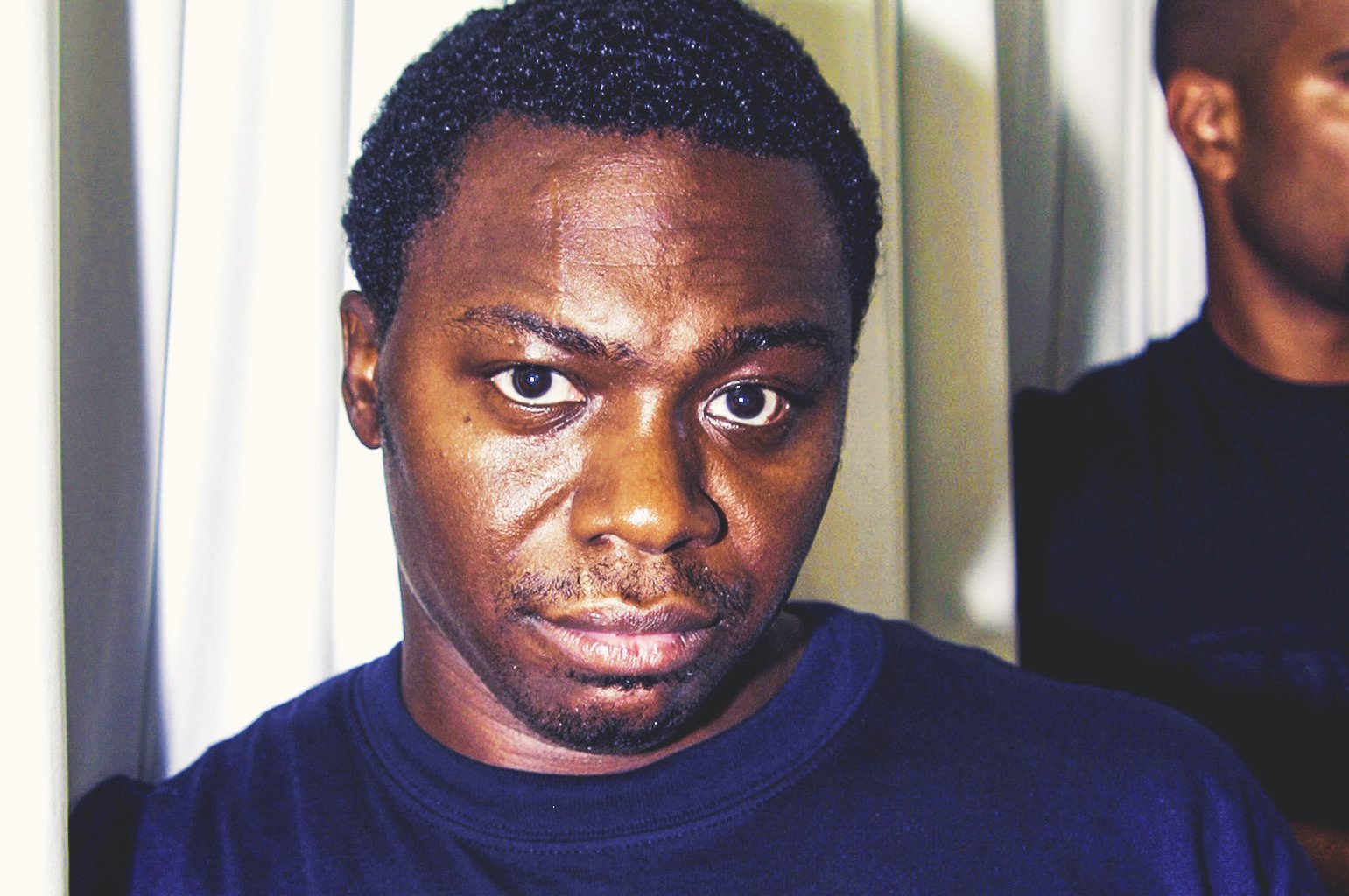 Fletcher, nicknamed Lodi Mack, struck the younger Rosemond in the head after spotting him on a Manhattan sidewalk wearing a t-shirt with the name of his father’s music management business, Czar Entertainment. The boy was on his way to his father’s West 25th Street office, which was across the street from the headquarters of 50 Cent’s management firm, Violator Management.

Fletcher pled guilty to endangering the welfare of a child and spent nearly two years in prison for the assault and an unrelated narcotics charge. Shortly after being paroled in September 2009, Fletcher was shot dead in the Bronx.

This was the third trial in this case. The first trial ended in a hung jury. The verdict in the second trial was overturned and a third trial ordered.

Rosemond gained public notoriety after being named-dropped in a dis track by late rapper Tupac Shakur.