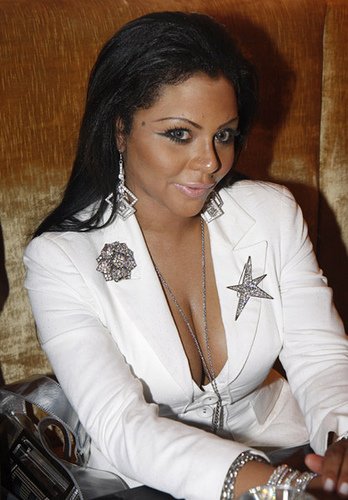 In the suite Brookland states it’s paid out hundreds of thousands of dollars to revitalize Ms Jones’s career, including $12,000 a month to rent a house near Jones’ home in Alpine, N.J. and $240,000 to produce eight songs, but have yet to see any return on their investment. And that Ms. Jones outrageously demanded that hip-hop artists Wyclef Jean and Akon be added as producers for her album. “[Brookland] rejected these outlandish post-contract demands,” the complaint says.

But according to Ms. Jones’ attorney Londell McMillan it was Brookland who “did not honor the terms of the agreement.” Mr. McMillan however hinted at the possibility that the situation would quickly be resolved, “We’ll work it out around a conference table, in front of a judge or over some martinis.”

Brookland in the meantime has taken steps to block a $200,000 payment it guarantee to Atlantic Records to buy Ms. Jones out of her previous contract. The judge hearing the case has barred Ms. Jones from recording for any other companies.