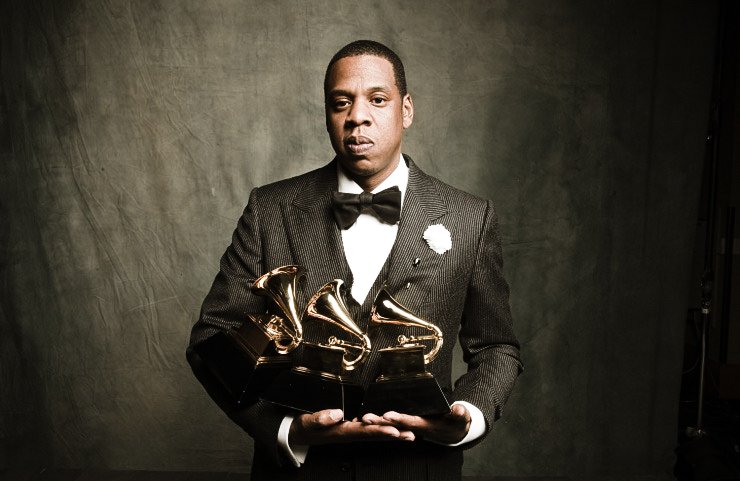 The tweets follow the appearance of Jay-Z on CNN’s ‘The Van Jones Show’ on Saturday night (Jan. 27) where the rap icon where he shared his thoughts on politics.

Somebody please inform Jay-Z that because of my policies, Black Unemployment has just been reported to be at the LOWEST RATE EVER RECORDED!

To Trump’s claim that he is the force behind the rate drop, according the The New York Times’ Neil Irwin,

If you think the economy is driven by concrete, specific policies around taxes, spending, monetary policy and regulation, the answer is no. If you think that what really matters is the mood in the executive suite, then just maybe.