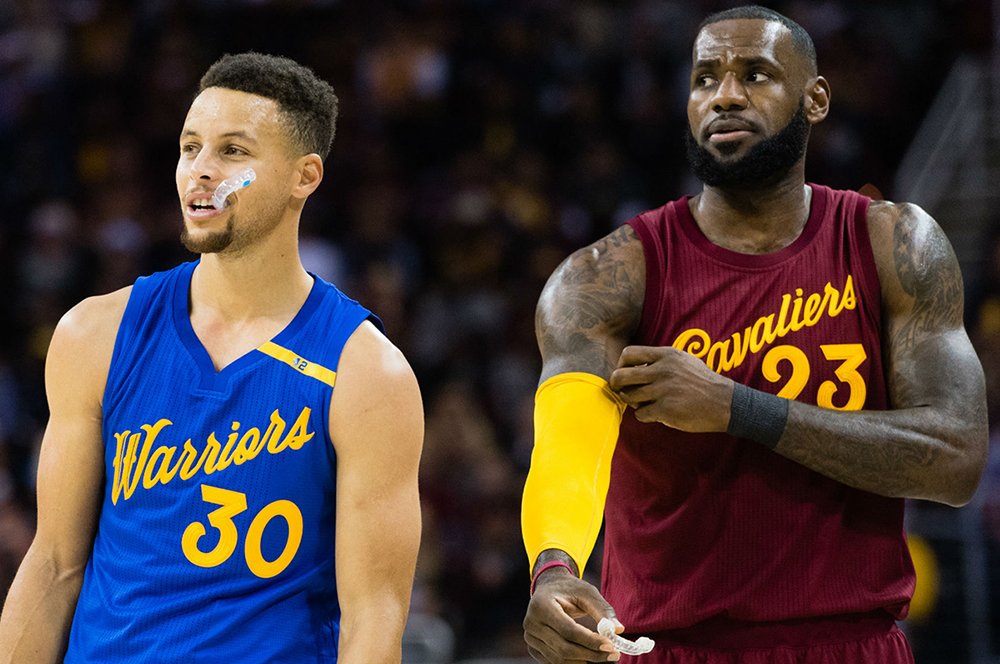 President Donald Trump continues to drive wedges between Americans. On Monday (June 4) Trump withdrew the SuperBowl champion Philadelphia Eagles‘ invitation to the White House, claiming team members were disrespecting the flag by not standing for the anthem.

Many of the Eagles players had opted not to attend well before the invitation was withdrawn, with a number of players siting instances of racially biased comments, policy that targets minorities, sexist behavior, religious condemnation, among other things, as reasons for not attending. 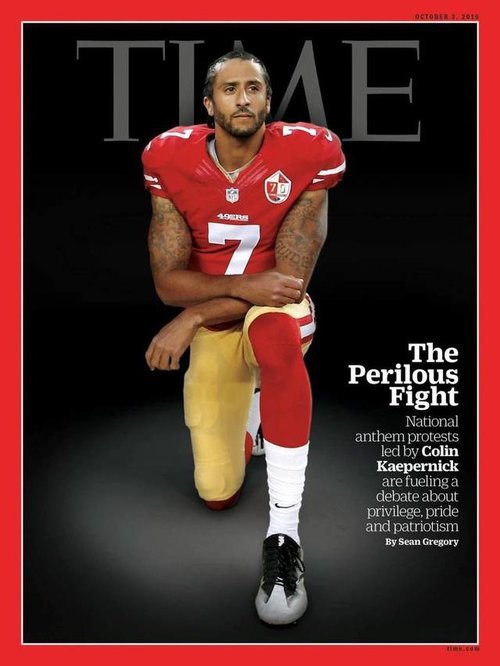 Also, none of the Eagles players, or members of the coaching staff, participated in the silent protest started by Colin Kaepernick to bring attention to continued mistreatment of minorities by police.

Meanwhile, Trump continues his push to politicize the issue, hoping to galvanize his base by pitting Americans against each other.

In response, both the Cavaliers and Warriors organizations have announced they will not seek or accept invitations to the White House following the end of the NBA championships.

Issa Rae on Kanye, he's black "only when it's convenient"