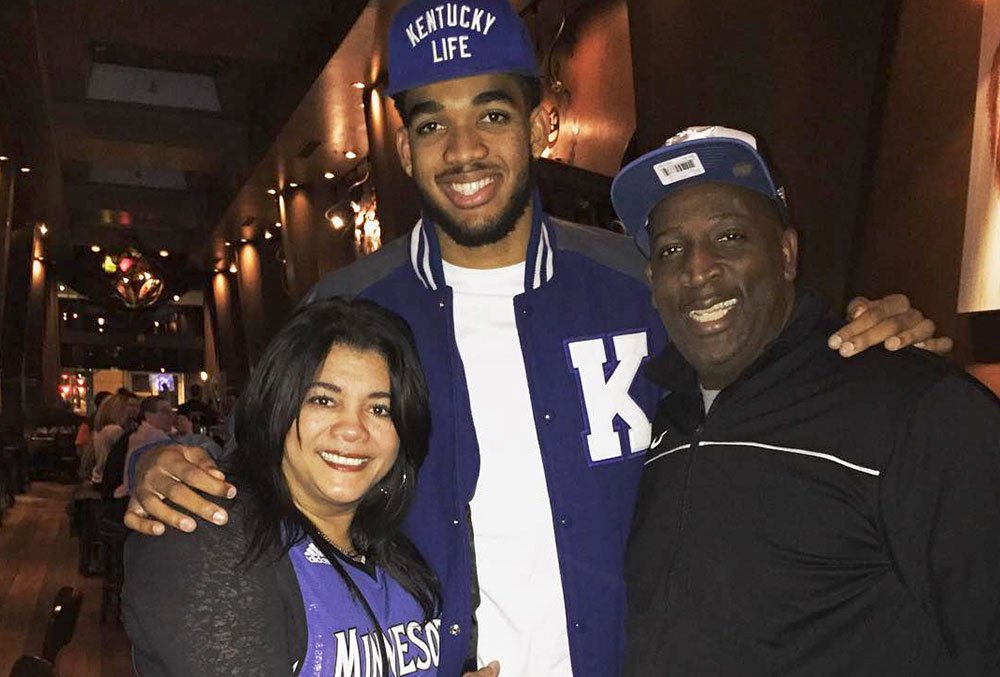 We reported a few weeks ago on an emotional video NBA star, Karl Anthony Towns posted to Instagram revealing his parents, Karl Towns, Sr. and Jacqueline Cruz-Towns, had both diagnosed with COVID-19. Towns Sr.’s condition stabilized, but Cruz-Towns’s health continued to decline, and she was eventually placed on a medically induced coma.

Despite best wishes and prayers, the Minnesota Timberwolves announced today that Jacqueline Cruz-Towns lost her battle with the virus.

The Towns family released a statement about her death, thanking the healthcare workers who helped provide care to Cruz,

“Jackie, as she was affectionately known among family and friends, had been battling the virus for more than a month when she succumbed on April 13th. Jackie was many things to many people—a wife, mother, daughter, grandmother, sister, aunt and friend. The matriarch of the Towns family, she was an incredible source of strength; a fiery, caring, and extremely loving person, who touched everyone she met.”

Towns Sr., has been recovering in self-quarantine and is doing well.

The Towns family is getting tremendous support from the NBA community and fans across the country.

Man… thoughts and prayers with you and the entire family @KarlTowns 🙏🏾

Stumbled on this video of Karl-Anthony Towns and his mom when he committed to Kentucky and now I'm sobbing pic.twitter.com/Rtb3Eqwxhg

Jackie Towns reacting to her son Karl-Anthony Towns being named an All-Star for the first time… 😔🙏 Please keep the Towns family in your thoughts & prayers. pic.twitter.com/bScWDtDcRZ

Here is the full statement from the Towns’ family released via the Minnesota Timberwolves:

Bobby Brown Jr. suffered flu symptoms before death; family denies COVID may have been cause