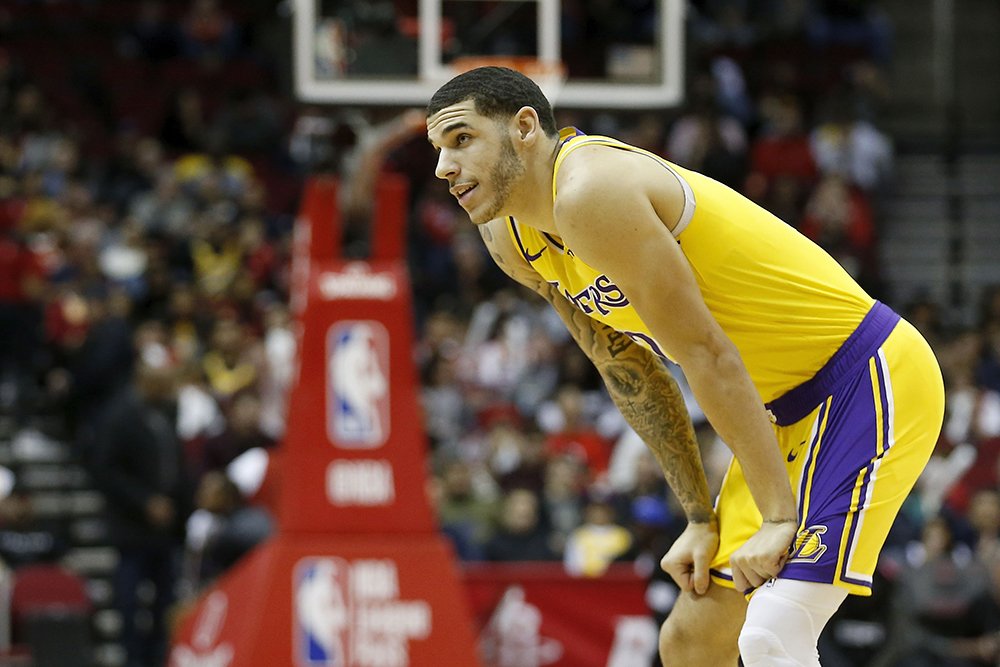 The new tat could be a sign of a new start for the former Lakers point guard, who was traded to the New Orleans Pelicans where he’ll join NBA rookie, and basketball phenom, Zion Williamson.

Yikes! Nicki Minaj’s “clever” line about Rosa Parks backfires as fans let her have it on social media

Oof! LaMelo Ball just decorated his entire chest with a pair of wings