A Louisiana jury convicted Ronald Gasser, 56, of manslaughter in the killing of ex-NFL player Joe McKnight in a 2016 road rage incident.

Gasser was indicted on second-degree murder, which carried a possible life sentence. The jury, however, convicted on the lower count of manslaughter. Gasser faces up to 40 years in prison at sentencing. 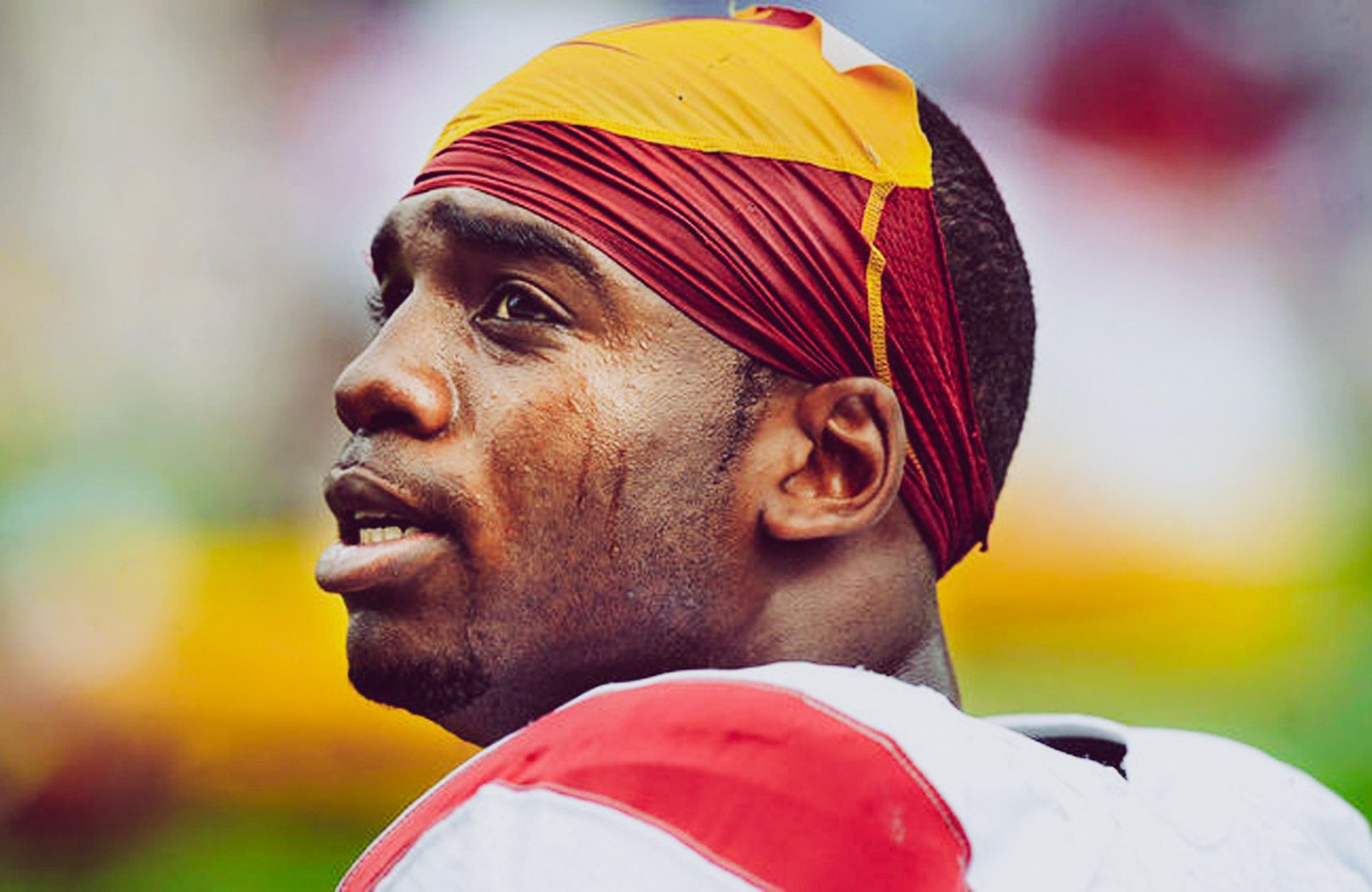 McKnight was shot and killed on December 1, 2016. While driving on the Cresent City Connection near New Orleans, McKnight, 28, cut off Gasser’s car.

Gasser gave chase, stopping at the Terrytown intersection where the two men had “a heated verbal exchange” from inside their vehicles, according to witnesses. At some point McKnight existed his car and approached the passenger side window of Gasser’s car.

Gasser pulled out a pistol and shot McKnight in the chest, shoulder, and hand.

Gasser admitted to the shooting to police, claiming self-defense.

McKnight, a Louisiana native, spent his professional career with the NY Jets and Kansas City Chiefs.