television
February 5, 2020
by Stacey Mickles
0 1
CBS News This Morning anchor Gayle King has found herself in hot water after her interview with former WNBA star Lisa Leslie, who is also a friend of the late Kobe Bryant.

King tried to bring up Bryant’s rape allegation but Leslie wasn’t having any of it.

Bryant was accused of rape several years ago, but the charges were dropped and Bryant settled out of court with the alleged victim. But since his death, several people have tried to bring up the allegations, which has angered Bryant’s friends and his fans.

King tried to bring up Bryant’s so-called complicated history, but Leslie was quick to correct her.

“It’s not complicated for me at all,” she said. “Even if there’s a few times that we’ve been at a club at the same time, Kobe’s not the kind of guy, never been, like, ‘Lis, go get that girl, or tell her, or send her this.’ I have other NBA friends that are like that. Kobe, he was never like that.”

Leslie continued to say, “I don’t think it’s something that we should keep hanging over his legacy.”

Social media applauded Leslie for taking a stand for her late friend.

Oprah and Gayle have become the biggest threat to black men. They seem to have a very biased agenda. I just want to know when are you going to interview Harvey Weinstein or any of his accusers. pic.twitter.com/P9Xwb3ipOF

Here we go AGAIN AND AGAIN w @GayleKing “but you wouldn’t see it…” If you knew someone 20 years you would. Tired of media doing this with black men! @tariqnasheed @50cent @drboycewatkins1 @TheBlackChannel pic.twitter.com/NYhzK0MymU

Oprah & Gayle are both promoting the Kobe, Michael Jackson, & Russell Simmons allegations, but can’t seem seem to remember the guy who is currently standing trial.

Show me video of Oprah or Gayle badgering one of Harvey Weinstein’s acquaintances the way Gayle did Lisa Leslie? pic.twitter.com/mRA9lfPE8R 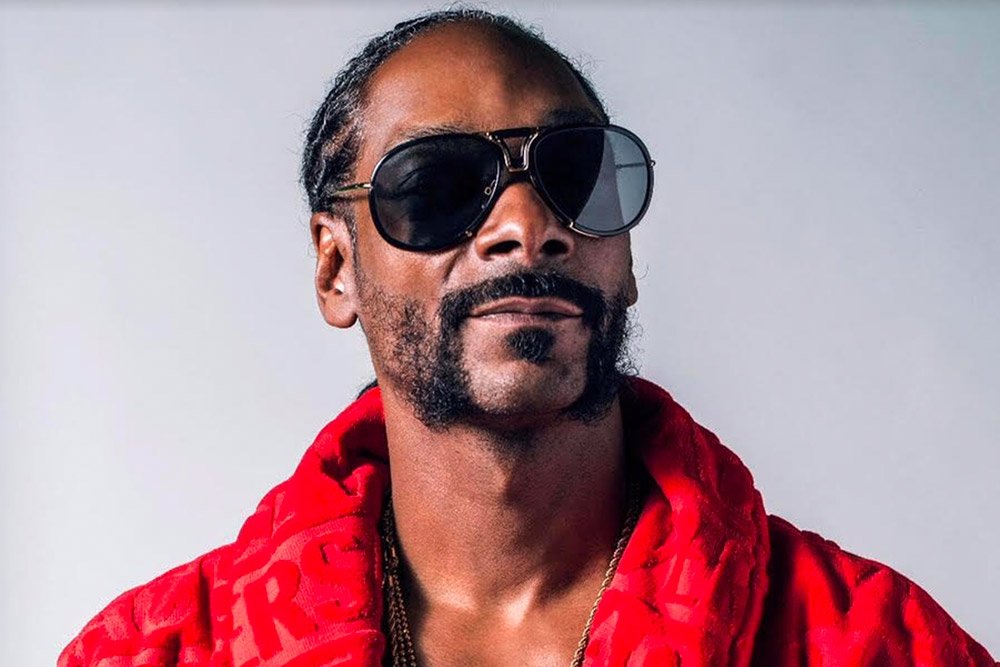 Yikes! Nicki Minaj's "clever" line about Rosa Parks backfires as fans let her have it on social media