Independent beer makers are nothing new. The experimental nature of craft brewing is a big driver of their popularity. Craft beers come in a wide range of flavors, while traditional beer manufacturers typically stick to the basics: regular, extra, and lite. The U.S. craft beer industry represents nearly 14% of total beer sales, that’s $29 billion in sales. As of the end of 2018, of the thousands of craft beer companies operating in the United States, less than 1% were Black-owned, according to NPR. Crowns & Hops is among that small group of Black-owned craft brewers. Their signature beers include BPLB, Black & Brown People Love Beer — a hazy IPA with hints of tropical fruit and 6.5% alcohol by volume, and Black Is Beautiful — with 7% alcohol by volume, featuring notes of fudge brownies, dark chocolate pecan pie, and cocoa in an imperial stout base. Based out of Inglewood, California, Crowns & Hops recently released 8 TRILL PILS, in collaboration with BrewDog. On sale in three countries, U.S., U.K., Germany, all the proceeds are going to organizations focused on driving Racial Equity. 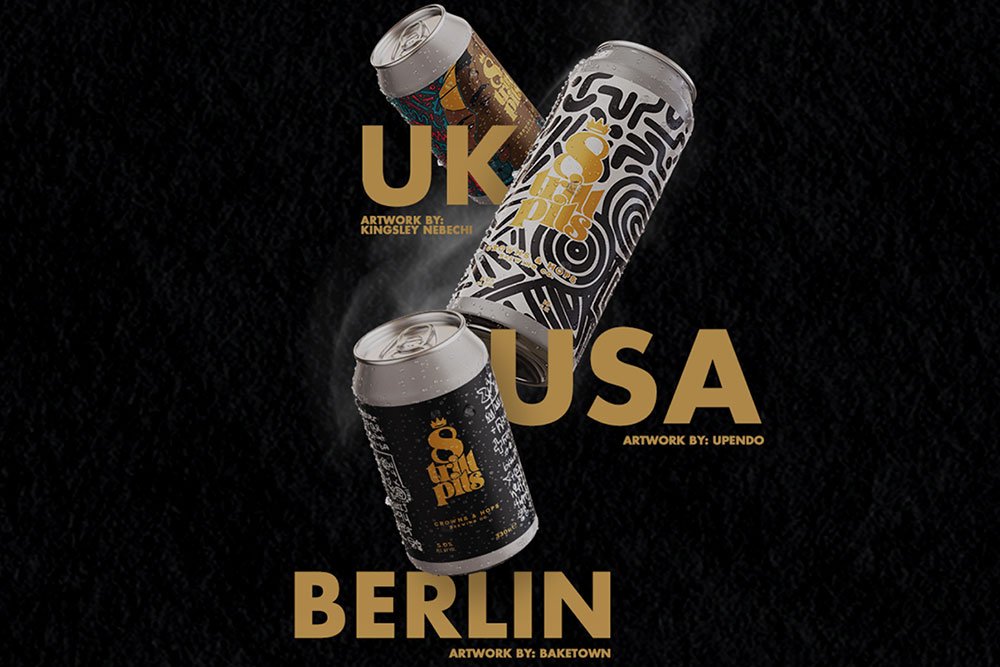 Jenifer Lewis and Laurence Fishburne in the spotlight with 'Black-ish' spinoff, 'Old-ish'