Meek Mill is set to leave a mark on the sports apparel retail world by launching his limited-edition hat at Lids. This comes just a few months after the rapper became a co-owner of LIDS. According to Billboard, the limited-edition DreamChasers hat will be made available exclusively in all the major locations of Lids in the U.S starting Tuesday (Nov.26).

Back in June, Meek announced that he had officially joined Lids, the largest hats retailer in North America, as a co-owner, partnering with long-term friend and business associate, Michael Rubin’s Fanatics Company in the venture. At the time, Meek stated his day-to-day duties at the company would be to lead the creative side of the hats retailer.

During an interview with Billboard, Meek talked about how proud he was for having his own hats line with LIDS. According to the Philly native, proceeds from the sale of the cap will be used to fund programs at the REFORM Alliance, the organization he formed with Rubin, Jay-Z, New England Patriots owner Robert Kraft, and Van Jones to address the nation’s broken criminal justice system.

The cap, in red or black come in fitted, snap-back, and pull-back verities, and is emblazoned with the DreamChasers’ “DC” logo, and messaging on the sides and the back such as, “For Motivational Use Only” and a verse from Meek’s record ‘What’s Free’, “Oh say can you see/I don’t feel like I’m free”.

Check out the hat! 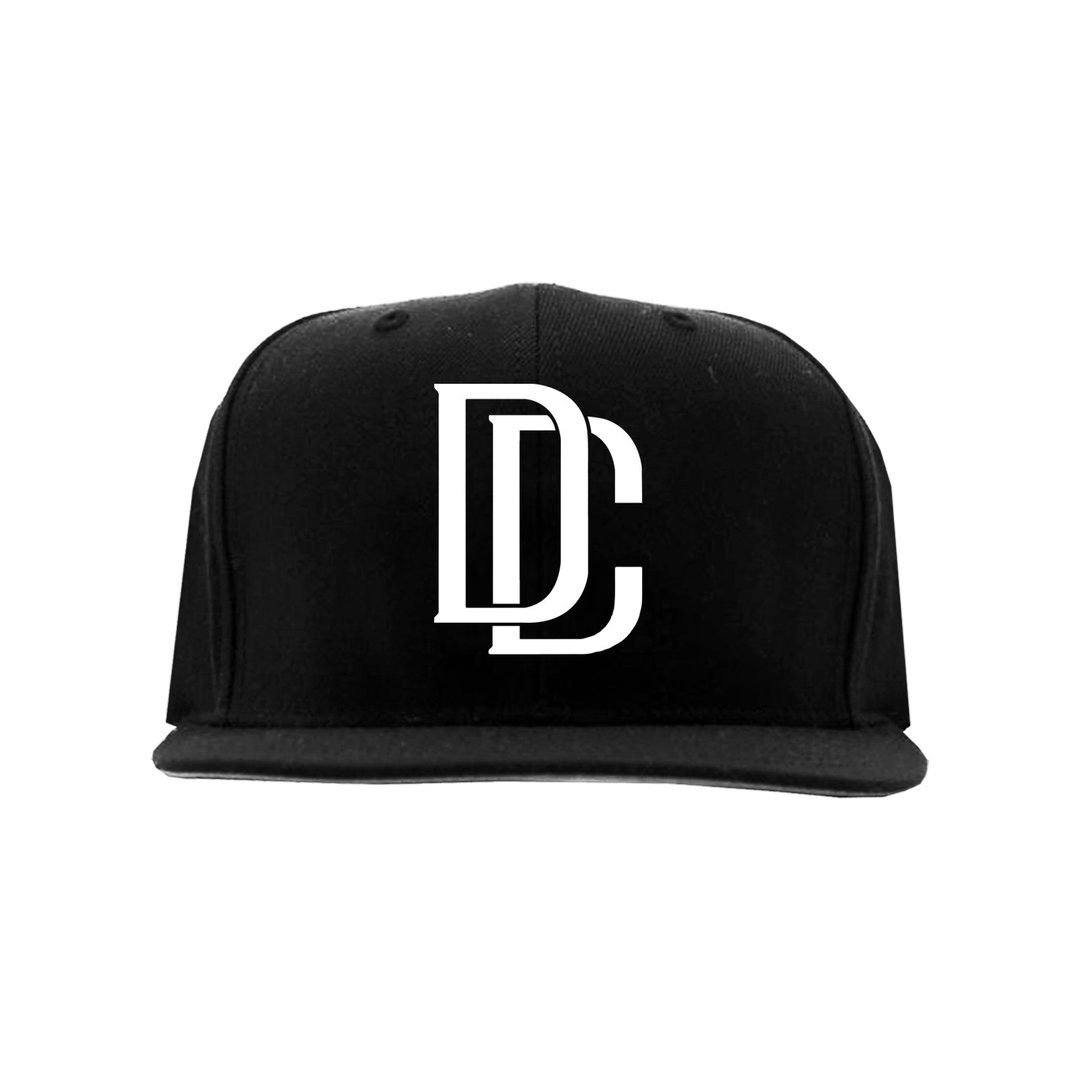 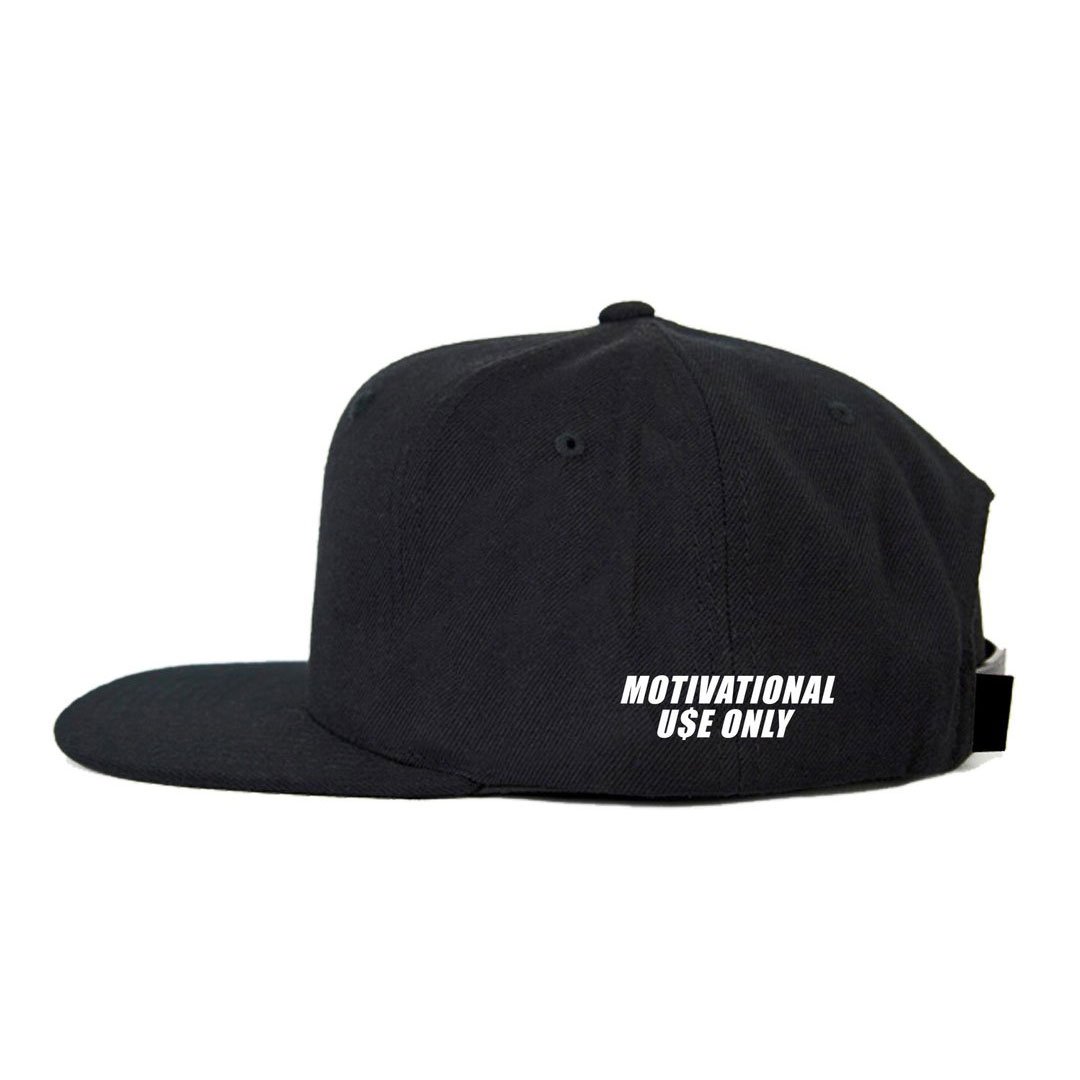 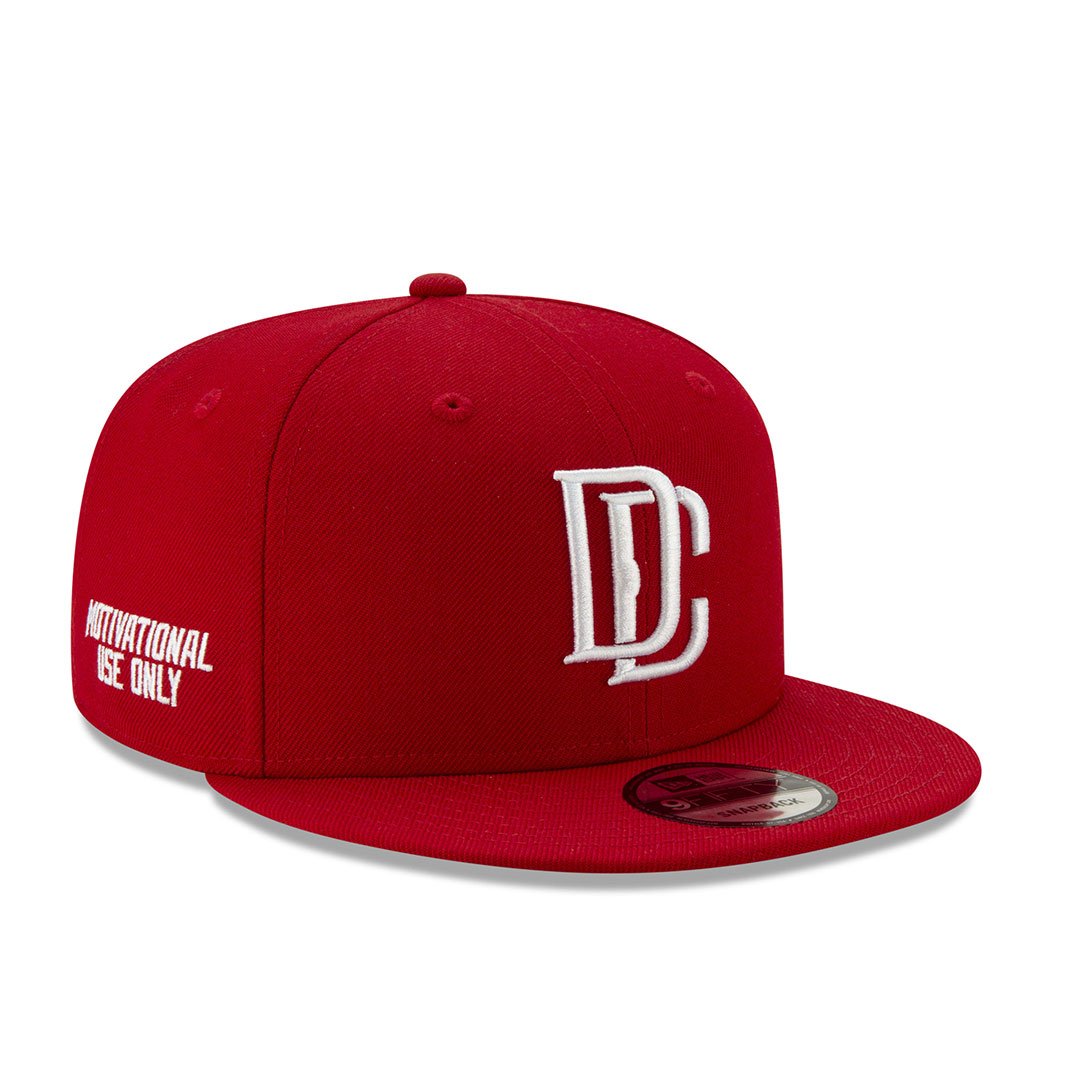 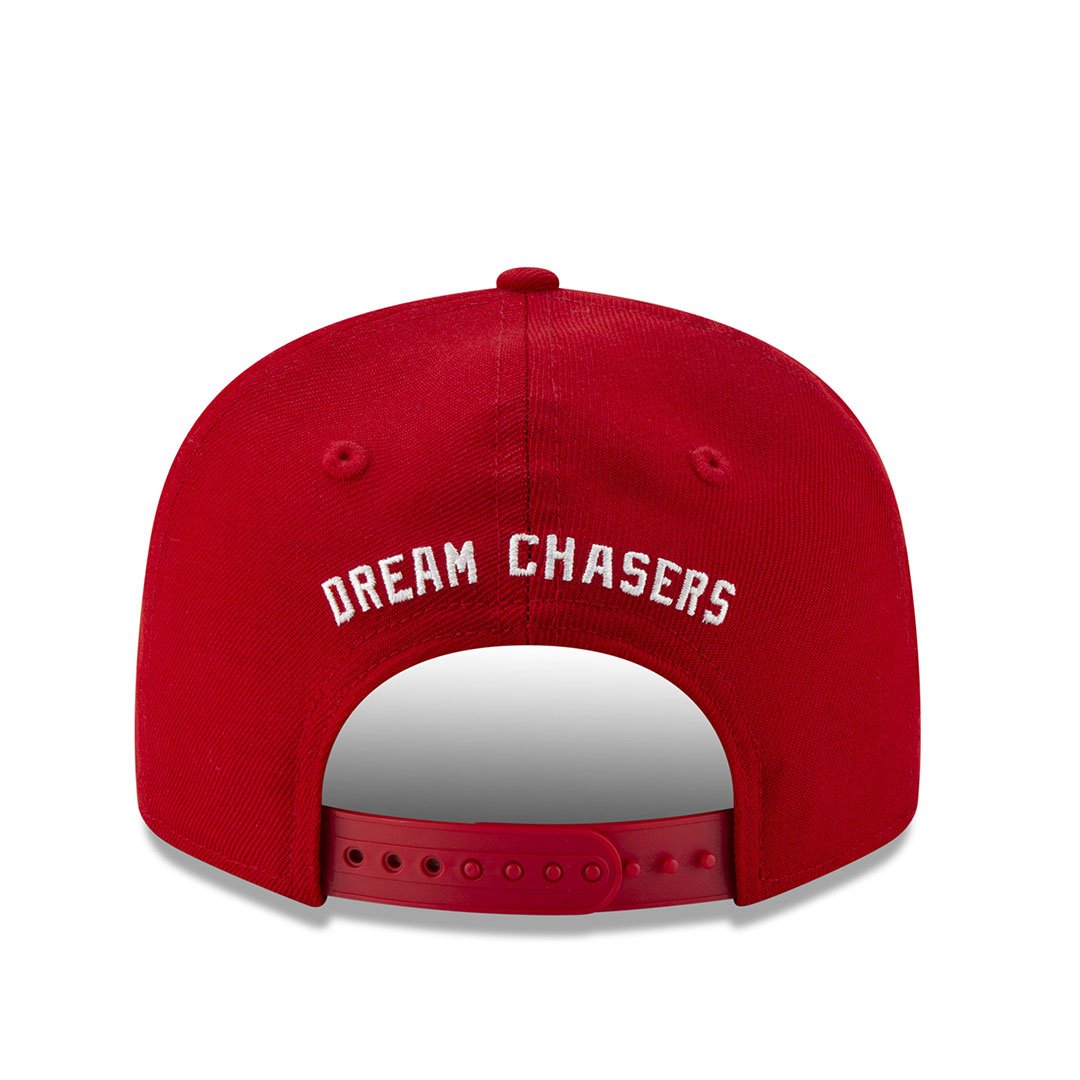 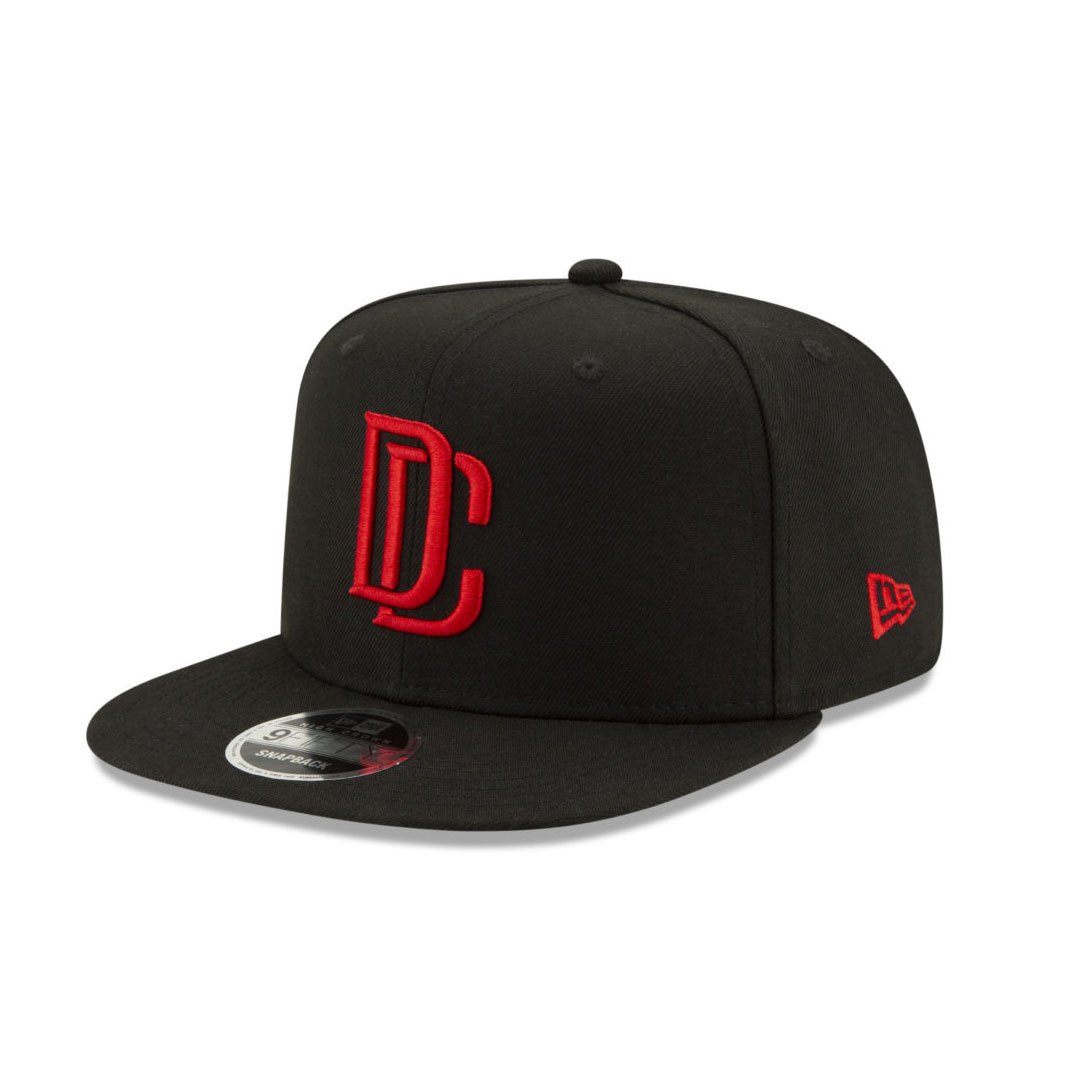 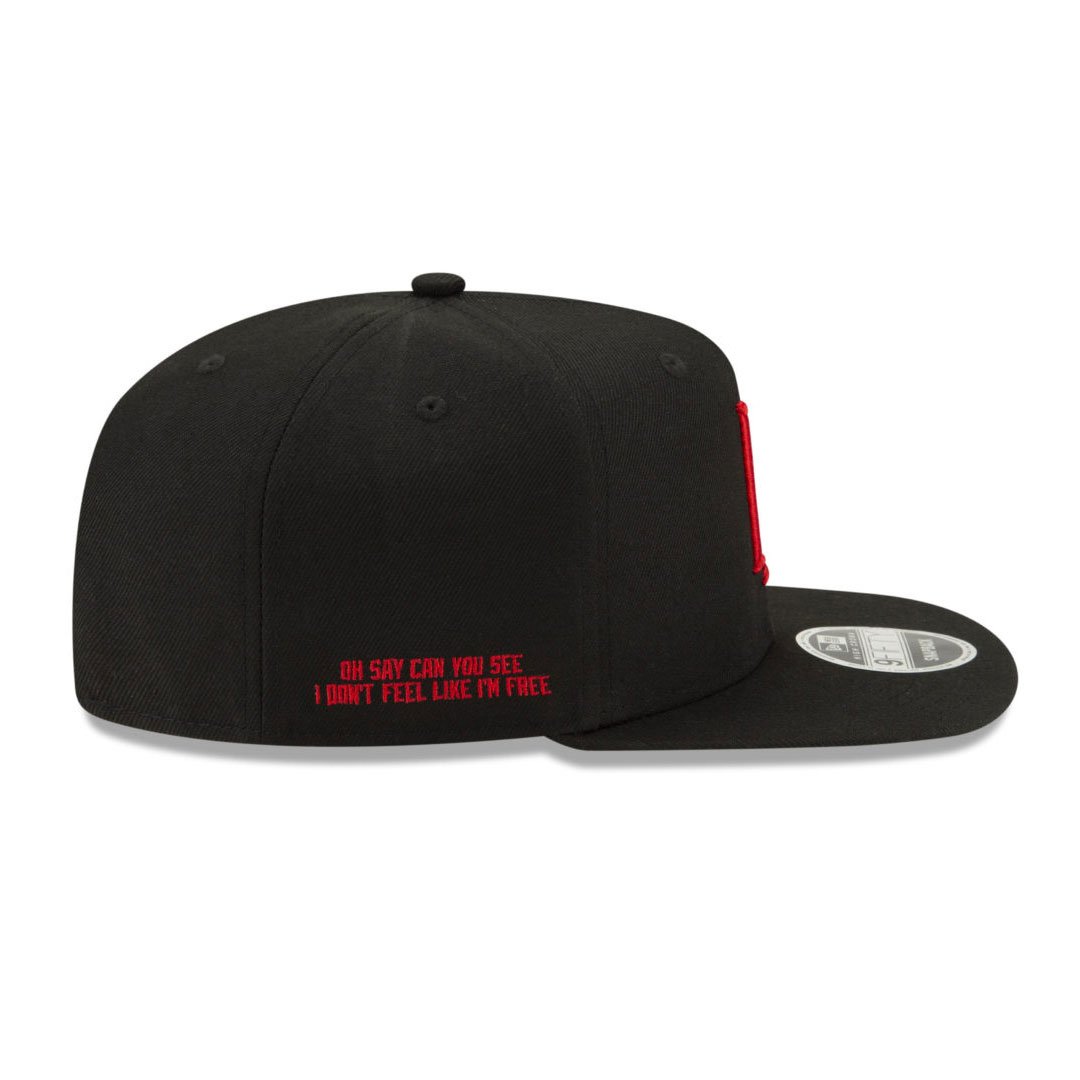