According to The Blast, Lil Kim, born Kimberly Jones, is in debt to the tune of over $4 million.

Jones’ creditors include her mortgage company, the IRS – she owes $1,845,451 in back taxes, and her attorneys. 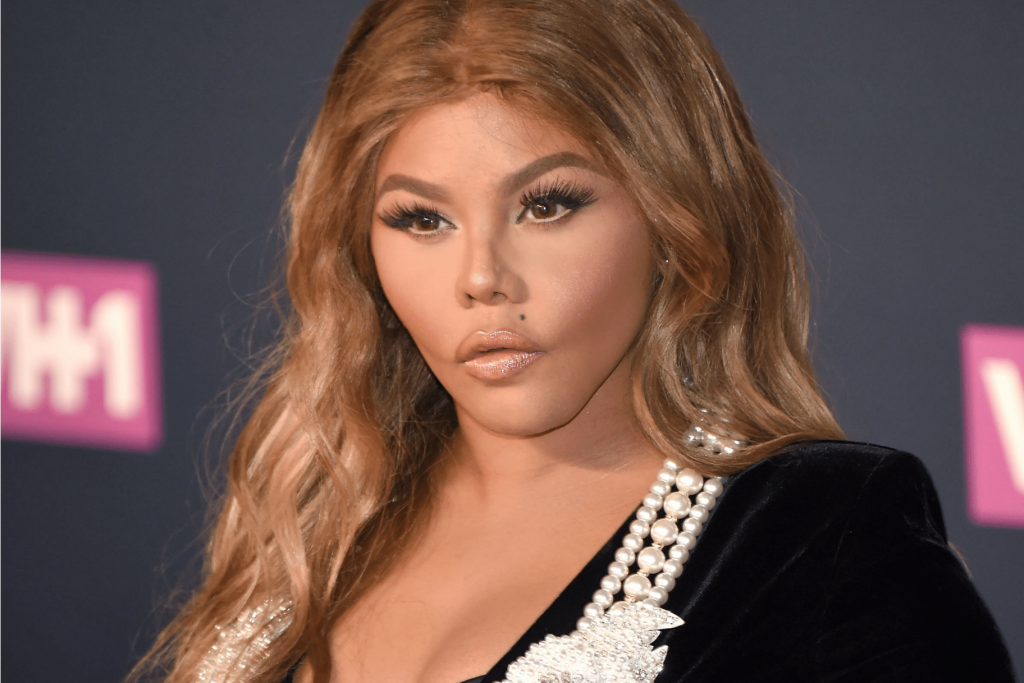 Jones asked the court to allow her to restructure her mortgage and stretch out monthly $5,500 payments to creditors over the next five year.

The bankruptcy trustee has reportedly rejected the offer.

Jones is scheduled to appear before a bankruptcy judge in July.

DaBaby facing lawsuit after alleged beat down of promoter

Tekashi 69 sentenced to 2 years in Federal prison, may be released by late summer

Judge tells Soulja Boy to sit down and be humble, sentenced to 8 months in jail

Tyga’s $500k chain makes no sense, but flaunt it if you got it, I guess

R. Kelly has a balance of negative $13 in his bank account… Let that sink in