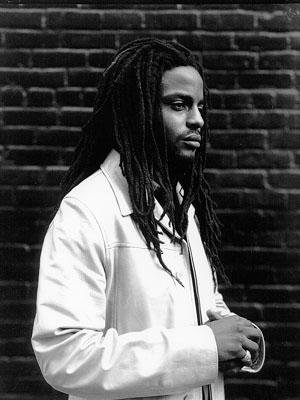 As his presidency draws to a close, as customary with past out-going administrations, President Bush has granted pardons to 16 convicted felons on today (Nov. 24). Among them John Forte, a former back-up signer for Carly Simon and close friend of The Fugees member Wyclef Jean (he appeared on Wyclef’s 1997 album, “The Carnival”). Forté made news in July of 2000 when he was jailed on drug trafficking charges in Florida.

There has also been growing speculation in Washington that Mr. Bush might issue blanket pardons to government officials and intelligence officers who took part in counter-terror programs, like al Qaeda interrogations, to protect them from the threat of criminal prosecution.

But none of that came to pass on Monday, as the Justice Department released a list of 16 people at 5:36 p.m. under the headline: “President George W. Bush Grants Pardons and Commutations.”

Those issued reprieves had been found guilty of mostly garden-variety offenses, like Leslie O. Collier, who was issued a pardon for a 1996 conviction for the unauthorized use of a pesticide in killing bald eagles. Others receiving pardons had been convicted, among other offenses, for income tax evasion, unauthorized acquisition of food stamps, drug offenses and bank embezzlement.

The closest any of the defendants came to celebrity was John E. Forte, a backup singer to Carly Simon who was convicted of aiding and abetting in the distribution of cocaine. (Ms. Simon personally put up bail of $250,000 for Mr. Forte when he was arrested in 2001 at Newark’s airport.)

The backup singer was sentenced to 14 years in prison in the case, but Mr. Bush commuted the remainder of his sentence.