FX confirmed what everyone expected on Thursday by announcing plans for a 3rd season of it’s hit series, ‘Atlanta’ 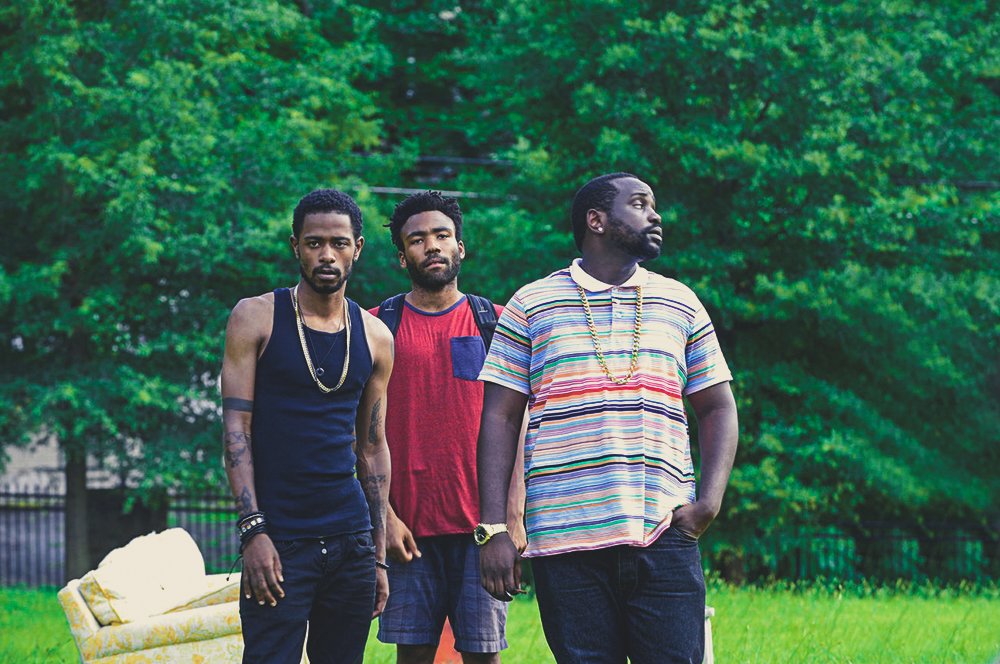 The Donald Glover dramedy set in the Georgia city of the same name, is a hit, with two Golden Globe wins, two Emmys wins, a Peabody Award and a steady stream of fans.

“With Atlanta Robbin’ Season, Donald and his collaborators elevated the series to even greater heights, building on the enormous success of their award-winning first season. We’re grateful to the producers and our extraordinary cast and crew for achieving this level of excellence, and we share the excitement with our audience about the third season knowing they will continue to take us to unexpected and thrilling places.”

With 'The Chew' canceled, ABC makes room for Ayesha Curry