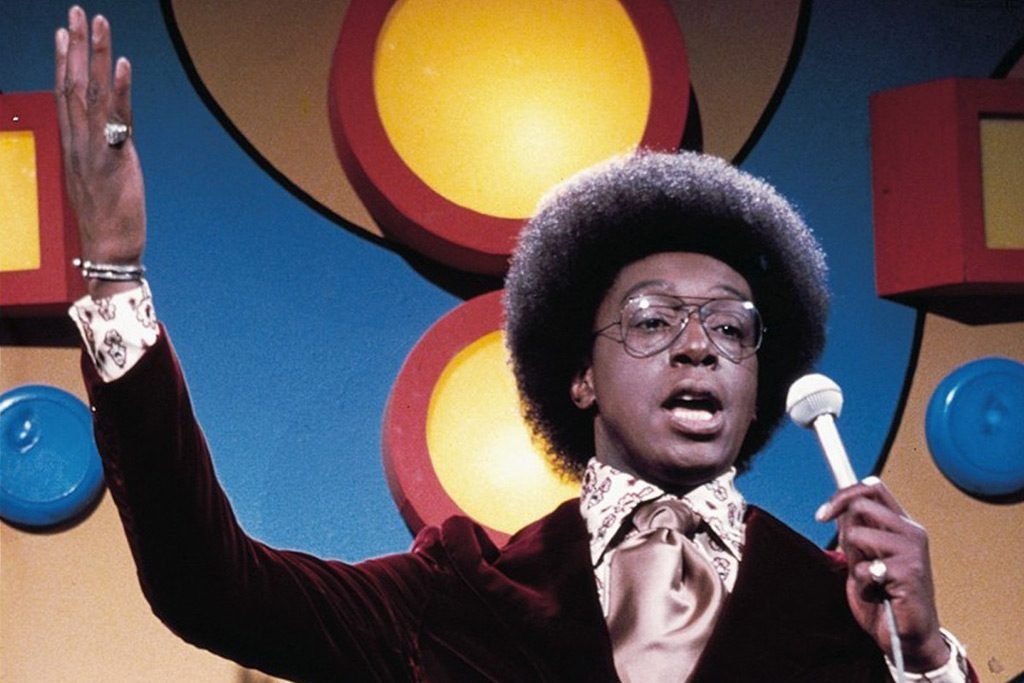 Don Cornelius, creator and host of ‘Soul Train‘, was found dead today in his Los Angeles home in what police are calling a self inflicted gunshot wound.

Police, responding to reports of gunshots at Cornelius’s Sherman Oaks home around 4:00 A.M. this morning, found Cornelius with a gunshot wound to the head. Paramedics were immediately dispatched to the home in an effort to save his life.He was transported to a nearby hospital where he was later pronounced dead. the Los Angeles County coroner has indicated the gunshot was self-inflicted.

On August 17, 1970, the first episode of ‘Soul Train‘ premiered on WCIU-TV, and before long the African American dance show became a national hit.

“If I saw `American Bandstand’ and I saw dancing and I knew black kids can dance better; and I saw white artists and I knew black artists make better music; and if I saw a white host and I knew a black host could project a hipper line of speech – and I did know all these things [then it was reasonable to try],” Cornelius told the Associated Press in 1995.

Cornelius owned Soul Train, making him the African American to own the rights to a network television program. ‘Soul Train‘ fostered the careers of dozens of black music stars from Michael Jackson to Barry White, but endured serious illnesses, business setbacks, and a nasty divorce before taking his own life (The Daily Beast).